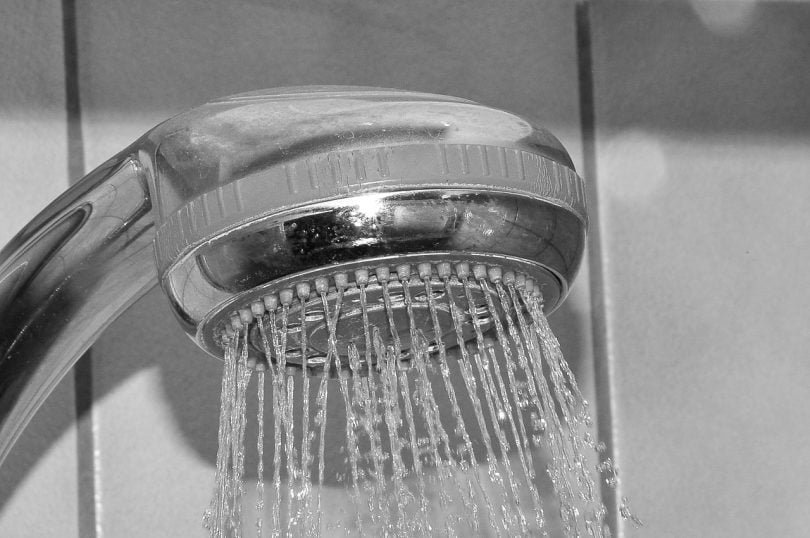 It started fairly innocuously with the smartphone, but the ‘smart’ prefix is really starting to get out of hand.

To go with smartphones, smart TVs, and smart watches, James Bond is being injected with ‘smart blood’ and there’s now even a smart toothbrush – as if people really need Twitter hearts as motivation to clean their teeth.

Before it goes any further, we at Kettle thought we’d consider the smart devices that students really need to improve their faux-adult lives – just in case any inventors want some free design input. 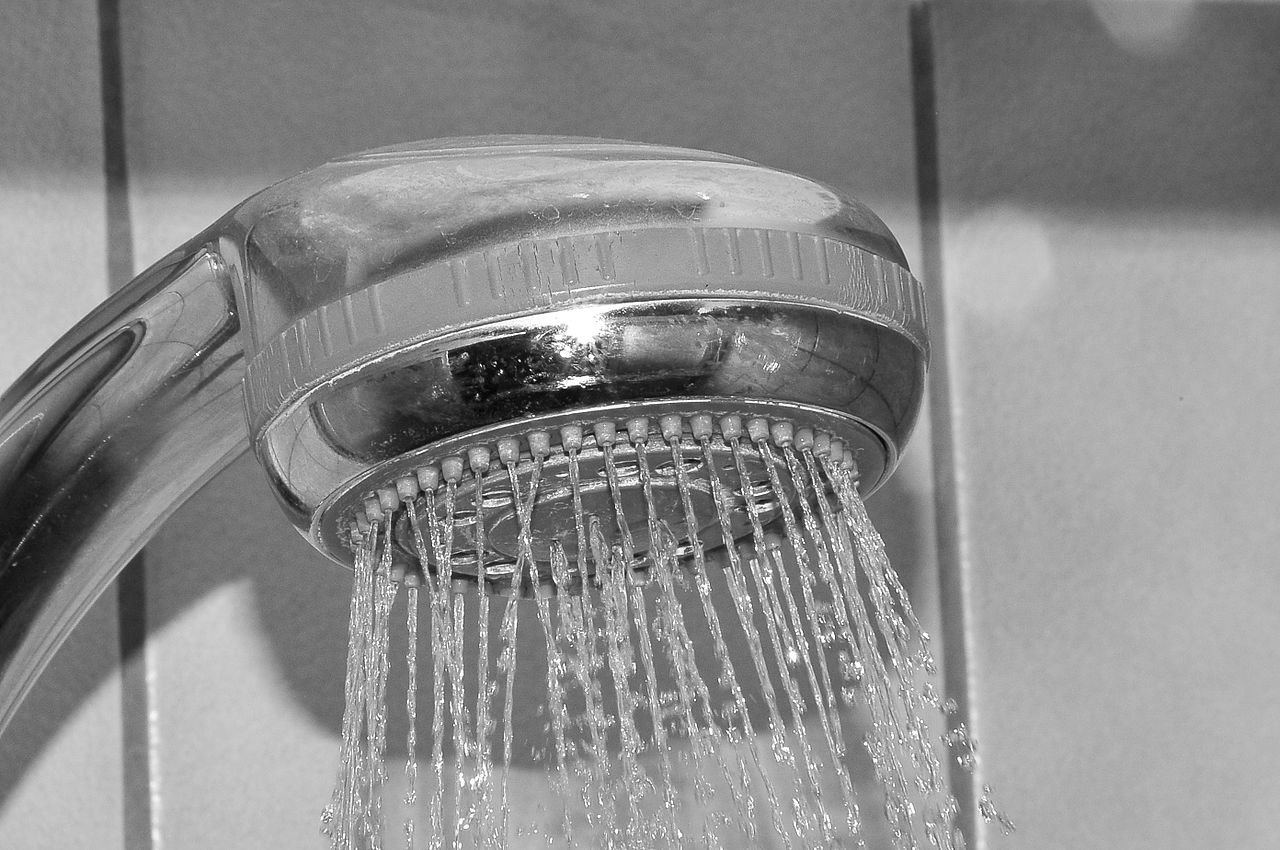 On a typical Monday morning when that housemate is causing you to consider going to your lecture unwashed just so you can make it on time, don’t you just wish there was a device make them hurry up? Equally, if you are that housemate, don’t you sometimes wish you could stop wasting so many hours lost in the warm soapy bubble room and actually get some work done?

A ‘smart shower’ could monitor the daily routines of each housemate, cementing the unspoken bathroom schedule into strict timeslots enforced with sudden blasts of cold water.

Alarm clocks usually have a fairly easy job: they ring, we get up – all is good. Sometimes however, students make it especially difficult for inanimate objects to get them out of bed.

When equipped with a snooze button, even the most hung-over and confused human can outwit an alarm clock into letting them stay in bed through the morning, afternoon, and, depending on how ‘big’ the particular student went, potentially the following evening.

What’s needed in this battle is a much smarter adversary, one that can hear ‘snooze’ and yell ‘NO, SERIOUSLY!’

With an alarm clock capable of sniffing out a hangover and knowing when you definitely can’t afford a lie-in, students can at least try to make the most of the education they’re paying stupid amounts of money for – no matter how dumb their antics were the previous evening.

It might seem perfectly reasonable to assume that young people who spend their time studying the nuances of the American political system, the interiors of chemical elements etc. might be perfectly comfortable holding down a regular weekly shop routine, but students are actually incredibly gifted at failing to adapt to adult life.

Whilst a small minority of students might have a talent for the online shop, a peak inside the fridge of a typical student house will usually reveal nothing more than a dwindling create of lager, some ketchup, and a jar of slightly mouldy pasta sauce. 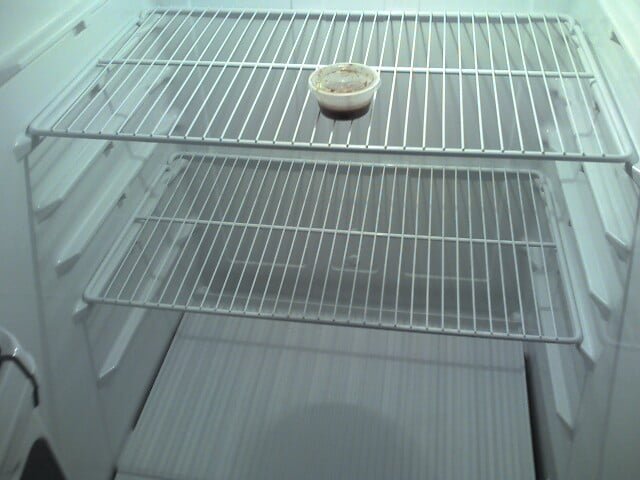 Imagine how useful it would be if your fridge knew what it was lacking and could text you when you go past a supermarket, saving you from getting home to an empty fridge and having to go out again for an inevitable £2.20 pasta ready meal. Who knows, with a bit of sophistication the machine could also subtly teach you how to cook something half decent.

There’s a point in the year when students look to caffeine as the answer to all their problems, this time is formally known as ‘exam period’.

Whilst making a brew is a very useful activity for getting going in the morning, perking oneself up midmorning, and then preventing a food coma after lunch, there comes a point when coffee breaks just become an exercise in procrastination and preventing sleep.

An excess of caffeine can wreck a students sleep pattern, but also cause productivity levels to drop significantly as the subject becomes wide-eyed and prone to giggling – not exactly what you need when you’ve got a finite amount of time to learn how the Heisenberg uncertainty principle affected the ancient Greek’s opinion of fondue (or something).

With a smart kettle, one that records how much coffee you’ve had and has good background knowledge of the effects of caffeine, there’s a friendly device there for when you need someone to stop you and say;

‘Woah there poindexter, one more coffee and you’ll enter the next dimension!’

Of course all of this could be prevented with some choice words from a caring housemate, but let’s face it – who actually talks to people in 2015?

What smart device would make your student life easier? Let us know in the comments below!