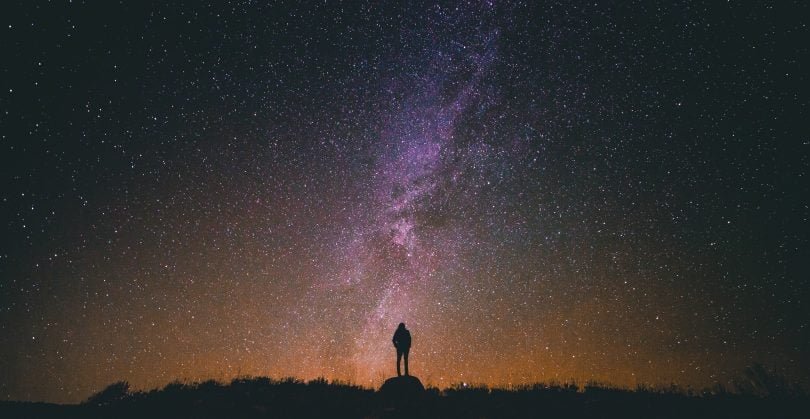 It should be pointed out there is obvious utility in labelling political groups, if anything purely for the expediency of classifying many associated beliefs under a single umbrella term. The utility of your label comes from its ability to differentiate your group of beliefs from those of other movements. To this end the term ‘Humanism’ or indeed it’s ‘rationalist’ antecedents totally fail. When one asks a self declared Humanist to summarise their belief system the answer usually emphasises the centrality of ‘reason’ or ‘rationality’ in the formation of their world view. The Humanist UK website conforms to this tendency stating that a Humanist is, amongst other things, somebody who ‘makes their ethical decisions based on reason, empathy, and a concern for human beings and other sentient animals’. To describe your movement in these terms is to flout the foremost purpose of any kind of label, to differentiate.

The problem with a movement whose identity revolves around the purported use of reason is that effectively differentiating itself on the political landscape requires its competitors to stand for something other than ‘reason’. Obviously in practice this is never the case. Nobody will ever claim to stand for unreason or irrationality. Everybody judges themselves to be guided by reason and evidence. Purely on a basic level appeals to ‘reason’ are powerful because rationality represents the apex in human decision making. The best ideas available to us are, by definition, the ones that conform most closely to the parameters laid by out reason. Consequently, to even be in the game politically one must, at bare minimum, believe this about the ideas they’re forwarding. To state otherwise is not only unwise but impossible to do sincerely. Nobody knowingly holds beliefs for bad reasons. To truly hold a belief at all, however absurd, entails that you believe it because it appears to be the truth. It indicates that you are at least somewhat concerned by asymmetries between said belief and observable reality such that if a something appeared no longer to be true then you would cease to believe it. Hence to declare your beliefs irrational is to cease to hold them altogether. This obviously heavily devalues the usefulness any political label that places heavy emphasis on ‘reason’ because it is impossible for anybody to sincerely claim their convictions are guided by anything else.

Consider the enlightened few among us that believe that the earth is flat. Those that sincerely profess this belief do so because they believe it to be reflected in the physical organisation of the world. Whilst such a belief represents a puzzling delusion to all others, those that hold it believe it to be a verifiable empirical reality. Many even claim to have conducted experiments consistent with the scientific method that prove this to be a reality. As expected none genuinely believe themselves to be deluded or self-deceived and crucially all will profess to have been guided by reason, logic and evidence to their wacky conclusions. So the flat earthers teach us two things. First they highlight that the utility of reason as a tool for uncovering truths is one that is universally recognised. Secondly, it demonstrates that the ubiquity of this attitude does not preclude us from advancing theories or beliefs that are flagrantly false. This may prove glaringly obvious, but that simply makes it all the more curious that people continue to create identities around the use of ‘reason’.  Placing reason as the central pillar of a political movement does nothing to distinguish your particular worldview in particular, It communicates nothing about it’s own aims or goals.

So insofar as Humanists rely on ‘reason’ as one of their key identifiers the label of Humanism will prove a missed opportunity. Of course all will claim to be well reasoned but it is the purpose of political discourse, to uncover which of these claims are the most genuine. To describe your movement in these terms communicates nothing other than one’s own self assurance. Everyone believes their convictions to be rational because it’s impossible for them not to! Whether or not you believe you are rational is unimportant. What’s important is that you can prove it because that is what political discourse is.