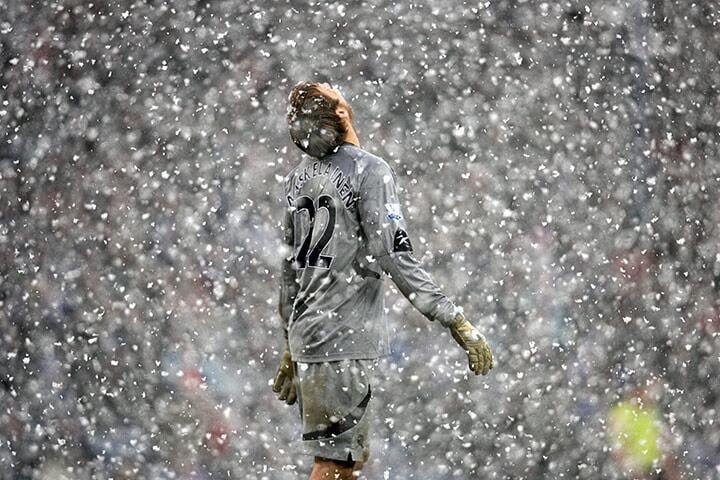 While most of the major leagues around Europe take a winter break between December and January, the Premier League prepares for its most hectic part of the season, the Christmas period.

Between 30th November and 3rd January there will be eighty games played in the English top flight, meaning teams will be playing on average a game every four days. In these chaotic few weeks huge games will be played up and down the country defining seasons of many teams, one way or another.

Ah, December… time to sit down and enjoy all those brilliant festive family films ?

By the time we roll into 2019, with an array of presents and a few pounds heavier, teams at both the top and bottom of the Premier League may have taken significant strides to their particular aims.

It has been confirmed that starting from the 2019/20 season the Premier League will be introducing a winter break or as Premier League executive chairman Richard Scudamore calls it, a ‘mid-season winter break’. This ten-day stoppage will take place during February to give English players involved with the national team time to refresh. “I think you will see England players better rested for Euro 2020 and hopefully we will see that in their performance and continued improvement in the Champions League performance by English clubs” said FA chief executive Martin Glenn.

No need to fret then, whilst we sit back and tuck into our lovely Christmas dinners, we can witness the sheer mess and excitement that is the Christmas period with teams scrapping for every point. The greatest gift there is.