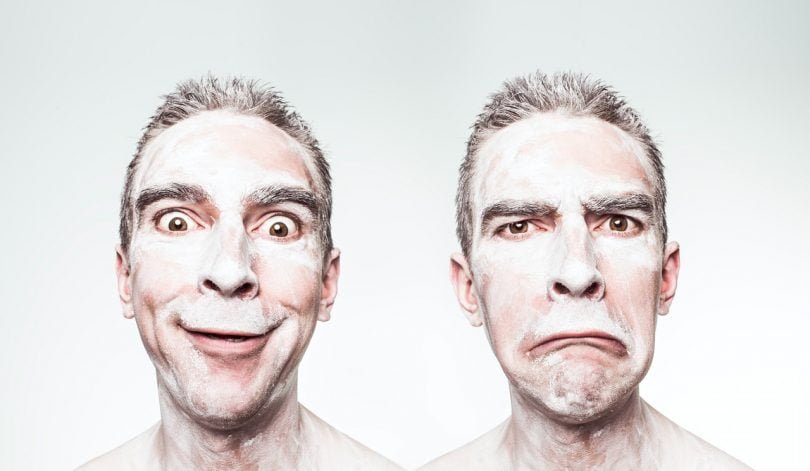 In politics, polarisation refers to the divergence of political attitudes to ideological extremes. Currently, issues such as Brexit, immigration, race relations and LGBT rights are all sources of polarisation in the UK. As a result, political discourse has turned sour.

‘To be openly conservative in 2020 is an act of rebellion’

Conservative commentator Darren Grimes tweeted the above quote in July this year. Although his claim initially sounds ridiculous (given that the Conservatives currently have a Commons majority of 80), Grimes is right.

Twitter’s userbase is fairly left-wing (hashtags such as #JohnsonMustGo and #BorisHasFailed trend regularly), so one can see why Grimes aired his concern there. However, animosity towards conservatives extends further than social media.

The above quote from comedian Ricky Gervais takes Grimes’ claim further. Is being openly left-wing in 2020 also an act of rebellion?

It would seem so. If you’re an anti-racist, a feminist, or a supporter of LGBT rights, you may be derogatorily called a ‘Social justice warrior’. Worse still, if you’re a socialist, people will patronisingly tell you that you don’t understand basic economics. They’ll call you a communist or a Marxist. You’re basically Stalin.

In contemporary British politics, the political left and right have no respect for, or understanding of each other’s views. What’s missing in political discourse is the capacity to disagree while remaining respectful of each other’s opinions. We need to stop the name-calling. We need to stop making drastic assumptions about the content of someone’s character based on their political leaning. Most importantly, we need to understand that this isn’t a partisan issue. Both the left and the right can do better.