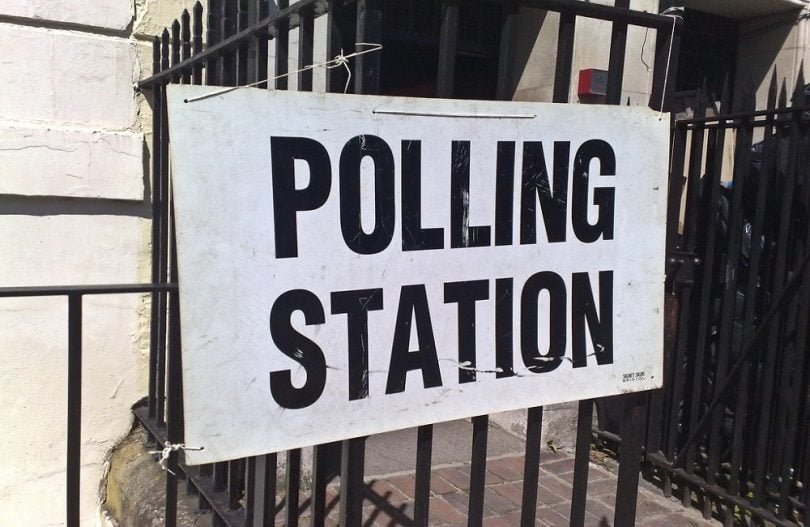 When Prime Minister Theresa May called a general election last month, The New York Times ran a leader suggesting that a general election was the right call. The election, the Editorial Board wrote, was justified amidst the negotiations between London and Brussels on the UK’s exit from the European Union.

The Board wrote that the election would allow May a “personal mandate” as the negotiations continue, and would give her the “flexibility and authority” necessary, should the Conservatives be given a majority after June 8.

Theresa May was right to call a snap election, @nytimes editorial board argues https://t.co/XeML65AciU

The UK's in/out referendum is considered a contentious political issue, as the campaign and outcome became a source of friction for the main political parties.

With a snap election being called, parties are able to outline their policies to the public. This means that each leader can set up shop and show everyone what they have to offer and why it is better that they are voted for instead of someone else. Many leaders have campaigned mainly about Brexit but have also spoken about housing, the NHS and the economy.

May is campaigning under the banner of strong and stable leadership, while Jeremy Corbyn continues to speak out against a Conservative government and pledges to ensure opportunities for the many, not the few.

For young voters and potential students, however, there is more at stake. Tuition fees, maintenance grants and educational opportunities could all massively change affecting thousands.

The Liberal Democrats have lost a lot of support from young voters after the reversal of their promise to abolish tuition fees as part of the coalition government. This resulted in former leader Nick Clegg apologising to supporters through a YouTube video.

As Corbyn put it in an interview with Radio 4’s Today programme, the election is more than just Brexit.

The absence of focus toward the youth vote has been something that has been subject to criticism, not just in the UK but internationally. Various campaigns have been held to encourage young people to vote, most recently a campaign from Universities UK, who produced this guide, hope to push more students toward registering and voting.

A recent poll from the organisation YouthSight and the Higher Education Policy Institute suggested that 9 out of 10 students were registered, and 55 per cent had the intention to support Labour in the elections.

Jon Snow of Channel 4 News has called on students, in an ect of encouragement, to vote.

In observing the election, two things have become clear with less than a month to go. The election is, and at the same time isn’t, about Brexit.

My job is not to tell you who to vote for, nor is it my job to advocate for a particular candidate. However, I do feel it is important to encourage you to utilise a unique opportunity to have a say about the future.

Voting is something that shouldn't be scoffed at and it isn't something to be taken for granted. As Jon Snow put it, if you don’t bother to show up, you won’t have a say.

So make sure you do, and tell your friends. Do your part in shaping your future by registering and voting on June 8.