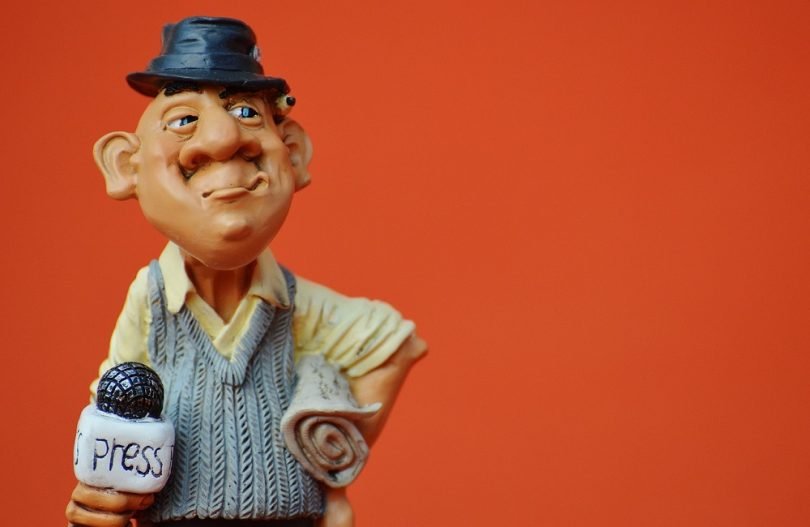 At midday last Wednesday, MPs gathered in the House of Commons for Prime Minister’s Questions, the last before the UK General Election on 8 June.

MPs have been in campaign mode since Prime Minister Theresa May called the election on 18 April – and it was evident in the Commons, as May promoted a Conservative government as a government with "strong and stable" leadership, versus a Labour government and what she referred to as a "coalition of chaos".

Labour leader Jeremy Corbyn responded that the Conservatives looked after only a select amount of the population, and promised that a Labour government under his leadership would be a government for the many, not the few. MPs from both the SNP and the Liberal Democrats also criticised current policies.

As soon as it was over, the eyes of political observers were fixed on the events that will make up this over month-long campaign. Along the way, as voters consider their intentions and hear a plethora of speeches, they do so in an age where social media carries a significant influence, not just on outreach, but on how facts are made known.

Journalism itself is in a quandary. As the business copes with the transition to digital and the loss of key advertising money, so too has it been coping with ethical dilemmas – the issue of facts, and in the digital age, what is true and what is not.

For those who aspire to enter the profession of journalism, they are well aware of the environment that the industry is in, and how much influence social media has had on not just how we consume the news, but how we tell the news.

The students who are gathering in Leeds this weekend for the annual conference of the Student Publication Association (of which Kettle is a member publication) are not naïve – they know that changes are abound.

But while they know about those concerns, they are not fazed by them – for there is something more that encourages them to pursue this line of work. They pursue degrees (either undergraduate or master’s), go on work experience placements, work on student media and try to build a portfolio in order to stand out amongst the competition.

Fame and fortune are not at the centre of reasons why these students want to go into journalism. Instead, they enter it to inform, engage and stimulate, to help the people make sense of events in the UK and around the world, and to help them make informed decisions about their lives, whether it’s about politics, sport, culture, or business.

All they want to do is tell the truth, the whole truth and nothing but the truth.

In an essay written last year, Katharine Viner, the editor-in-chief of The Guardian, wrote that in spite of the mitigating circumstances within journalism, its values are still important in the modern world.

“The truth is a struggle,” Viner wrote. “It takes hard graft. But the struggle is worth it: traditional news values are important and they matter and they are worth defending.”

In this digital age, the platforms will continue to change, and how we consume news will too. Yet, one thing will remain a constant – the need for journalism, and the people to help ensure the world remains at its best.

If you’re studying journalism, or plan to go into journalism, it’s an exciting time to do so. Don’t be intimidated by the changes going on before you – for while there are questions for us to answer, your work will still be just as valuable.

You’re representing the next generation – a generation that believes in the ideas that are at the foundation of journalism’s relationship with democracy, a generation dedicated to making a difference.

Your generation is also something else – a generation that, like others that came before it, wants to get the truth, the whole truth and nothing but the truth.