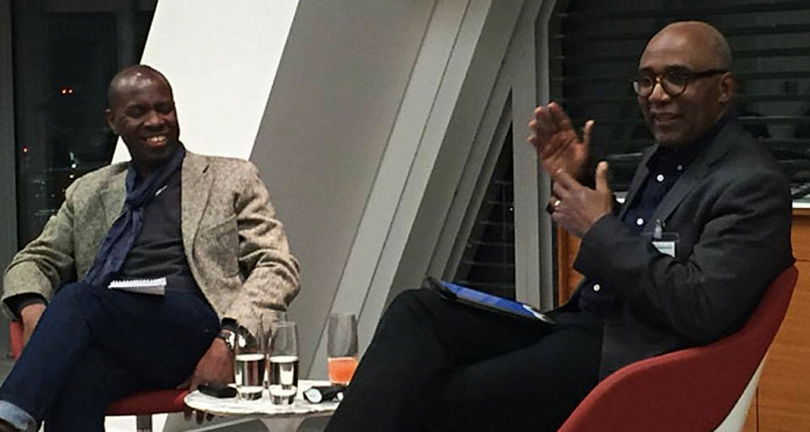 An "Insider's Forum", The Media Society organises a variety of events discussing prominent issues within UK media and has recently launched a discounted student membership. I sat down with its President, Richard Peel, to discuss the organisation's role within the industry and the benefits of becoming a student member.

What are the aims of The Media Society?

The Media Society is a charity that aims to bring together people with an interest in topical issues and activities in the media world. Our objective is to inspire, provoke, surprise, educate and entertain. This is reflected in our events which range from one to one conversations to panel discussions, lectures and networking events.

We have a diverse membership of which journalists are obviously a significant part but we also have public relation and communication experts, media lawyers and people from broadcasting, business, consultants and students. Essentially, we offer something to everyone involved in the media industry but we are particularly conscious of the need to encourage more students and young people in general to join. 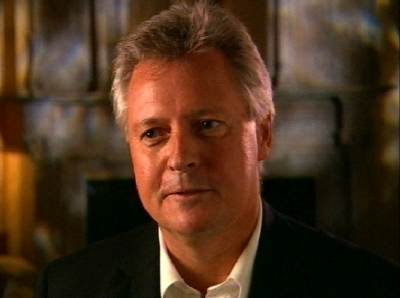 This year we embarked on a new project with the London Learning Consortium (LLC) called London Voices which has involved both young and older people in communities around London engaging in workshops to find out more about how the media, in particular social media, works.

We hold our events at a variety of locations – Universities, the Groucho Club, the London Business School and the BBC and in partnership with other organisations such as the London Press Club; the Royal Television Society and the Voice of the Viewer and Listener.

Why should students join and what advantages can they gain from being members?

We like to think that The Media Society is at the very heart of what's happening right now, so the first advantage is that you are getting first hand views from serious professionals about the key issues in the media world. Its educational and intellectually stimulating and often informed by academics and opinion formers who are experts in the media business.

It provides a good opportunity for students to stay ahead of the game on issues ranging from the threats to Channel 4 and the BBC Licence Fee, to whether the newspaper print business is dying or whether ethnic minorities are properly represented across the media industry. We always take questions, so its also a chance to check out answers from the people in the know. Its a great networking opportunity too. One of the students of a lecturer on our Council secured a £40,000 job as a result of an introduction at one of our events.

We like to think that The Media Society is at the very heart of what's happening right now, so the first advantage is that you are getting first hand views from serious professionals about the key issues in the media world.

As a charity we aim to do much more with young people and students. This can include mentoring and advice, as well as the direct learning experience from our events. We've demonstrated our commitment to students by inviting Dan Seamarks, Chairman of the Student Publication Association, to join our Council. We need to hear more young voices and see more young faces!

What is the role of the society within the media industry?

We are at the heart of the industry as a forum for debate, discussion and as a networking base for contacts. We try to keep up with emerging trends, so if you want to know what's going on in the media business then The Media Society is the organisation to join and follow.

What sort of events do you organise? Any examples of prominent speakers?

As I said earlier we have a variety of events including panel discussions, one to ones and networking events. To give you some examples, Sir Alan Moses, the Chairman of press regulator IPSO gave a talk followed by a Q&A at one of our networking sessions.

We had an event recently that focused on the black community in the media industry with Clive Myrie (a journalist from the BBC), and former journalist and producer Trevor Phillips. We've got 'in conversations' with former BBC Newsnight presenter Jeremy Paxman and BBC Today programme presenter Nick Robinson next year. Jeremy will be interviewed by former Controller of BBC Television, Lorraine Heggessey, who is now with Talkback Thames and Nick by former Today programme editor, Phil Harding. 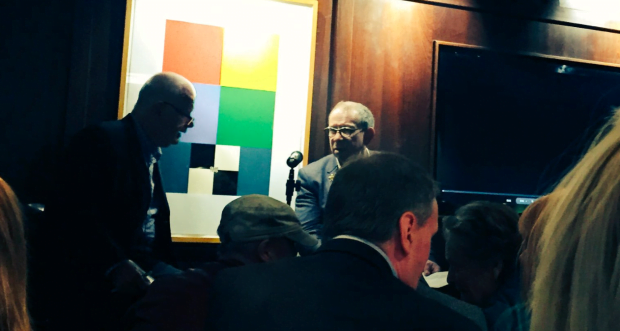 From Princess Diana to the IRA: @Steve_Hewlett discussed a life in broadcasting in his own words https://t.co/68uY6c3w3U

We intend to organise more events targeting a younger audience next year, so if you've got any ideas then let me know.

Where can people find more information?

You can get more information from our website which is soon to be re-launched and, if you become a member, from our regular emails about up-coming events.

What are the current membership rates?

It only costs students £5 a year to join and entry to events is £5 unless you are a student at a University where we're holding an event, in which case entry is free.