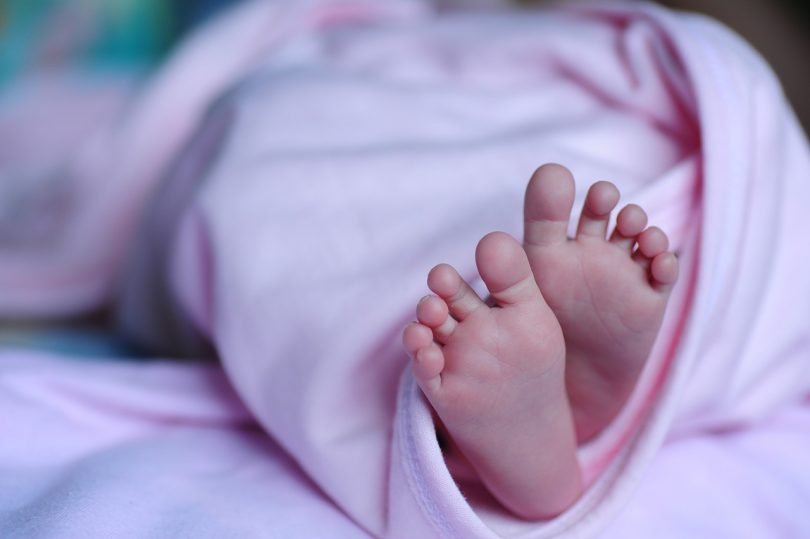 “Breast is best” is a well-known slogan, and scientific evidence collected over the past few years backs up this advice. We now know that breastfeeding reduces child mortality rates and provides a number of benefits that extend through adulthood. Recent research has also shown that breastfeeding could have some significant developmental, psychological, and even cognitive benefits for a child. Let’s take a closer look at the connection between breastfeeding, infant mortality, and long-term health. We’ll also discuss how exclusive and early breastfeeding can be encouraged and the benefits of doing so.

The Data on Breastfeeding and Infant Mortality

A major study suggested that nearly one in five infant deaths could be prevented if all newborns were breastfed within an hour of birth. This is due to the early breastfeeding reducing the risk of infectious diseases, a common cause of death in the first weeks of life.

Breastfeeding was also correlated to a faster recovery during illness. All of this adds up. One study found that children born in a poor region with high infant mortality rates were eight times more likely to die if not exclusively breastfed. The impact of drinking anything other than breastmilk was far greater than any other factor including the mother’s marital status, educational level, quality of housing, and poor maternal hygiene.

This evidence has led the World Health Organisation (WHO) and UNICEF to recommend starting breastfeeding within an hour of birth, and to recommend exclusive breastfeeding, which means feeding with breastmilk only. They advise against supplementing with formula, dairy or even water for the first months of life, and to continue breastfeeding through the second half of the first year as children take up solid food. The WHO guidance also suggests not to use bottles or pacifiers, and also to breastfeed on demand whenever the child wants it, day or night. The WHO even recommends breastfeeding each child up to two years in addition to complementary foods.

The Benefits of Breastfeeding for Infants

The same study found that infants that weren’t breastfed had a greater risk of dying throughout childhood. Extending birth intervals reduced infant and maternal mortality because mothers were less likely to suffer nutritional and physiological depletion. The children were also healthier overall because their mothers were less likely to have pregnancy complications. Family planning reduced the number of high-risk pregnancies and the associated high rates of infant and maternal mortality, as well.

One benefit of exclusive breastfeeding is that it offsets the health risks posed by poor hygiene. Mothers who mix formula have to wash their hands at multiple critical points throughout the day to prevent spreading germs to the child, and that is in addition to the pathogens spread through unclean water. This means that the child is less likely to contract diarrhoea at any point, although this does not negate the value of handwashing with soap and delivering clean water to families.

Another study found that infants who were breastfed had a fifty percent lower risk of dying of Sudden Infant Death Syndrome in the first month and a one-third lower chance of dying in the first year.

The Long-Term Effects of Breastfeeding that Last a Lifetime

Breastfeeding often benefits children indirectly by helping mothers naturally space children, resulting in more time, attention, and resources per child. Breastfeeding indirectly improves child survival because it increases the interval between births, and child mortality is greater if the child was born within 24 months of another. Parents save money, too, by breastfeeding instead of buying formula, and studies suggest this gives parents more money to pay for medical care when it is required. It also means they don’t have the pressure of providing the child with adequate nutrition through formula feeding, and one report said that improved breastfeeding practices could save the lives of 800,000 children under the age of five every year, most of whom were under six months old.

New research from Antibodies suggests breastfeeding may increase intelligence. They’re also less likely to develop behavioural disorders when older. They also reported that children who are breastfed are less likely to be obese during childhood. Furthermore, these effects seem to last a lifetime. For every month the child is breastfed, the risk of future obesity drops around four percent. This may be because they have a higher level of good gut bacteria.

Whilst breastfeeding reduces the risk of disease in newborns, the immunological boost continues through childhood. Children who are breastfed for more than four months were up to 75 percent less likely to be hospitalised for respiratory tract infections. Their odds of developing asthma, eczema, and other allergic diseases were lowered by a third, and their odds of developing coeliac disease when introduced to gluten were cut in half.

This is aside from benefits the mother sees such as faster uterine shrinkage, less bleeding after birth, and a lower risk of breast and uterine cancer.

There are a number of ways early and exclusive breastfeeding can be promoted. One is education, another is to have hospitals end the separation of infants from mothers immediately after birth. The rise of elective C-sections often means infants are delayed in breastfeeding while the mother recovers. The solution would be encouraging breastfeeding soon after birth, as a delay of even a day can hurt children.

A 2017 study showed that infants breastfed within an hour of birth were one third less likely to die than those breastfed between two and 23 hours. Healthcare workers can also be educated regarding the benefits of breastfeeding and how to help new mothers learn how to position and suckle children as soon as possible.

Science is proving that breast really is best for everyone. Breastfeeding is essentially free, safe, and one of the most cost-effective ways to improve the child’s health. 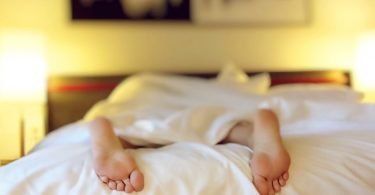 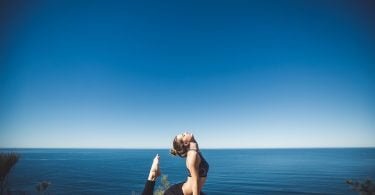 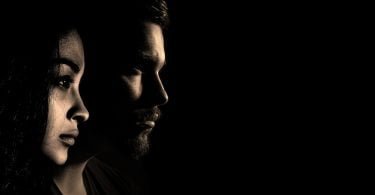