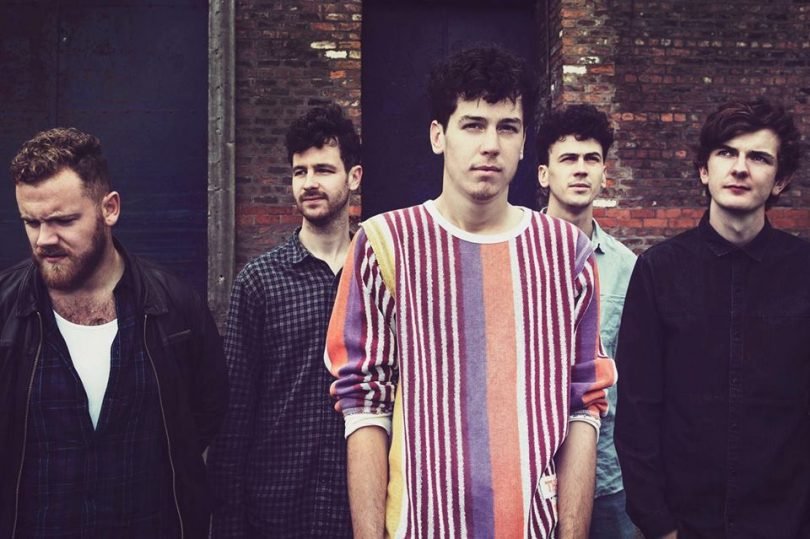 There's something about hearing that a band consists of brothers, isn't there? The success of the likes of Oasis would never have happened without the temperamental collaboration of brothers Liam and Noel Gallagher. If it all stems from the home, it's something unbreakable (you heard it here first).

Enter Mik and Dom Dunning, brothers from Liverpool, lyricists and musicians, joined by Steve Brannigan and Sam Burkett. Together, the Jjohns are bringing the Liverpool sound to you wherever you are, the sound that reminds you more of the vintage vibe of The Beatles rather than the rowdy stigma the city is often lumped with.

Forget what you know or have heard of Liverpool up until now; the four piece embody in their EP what it's like to dream and be told it's out of reach, to stare up at the stars above the reservoir wishing the world would start again, and wanting to help hopeful dreamers.

Made up that @TheJjohns EP is out. Proper sorted me out this morning, go ed lads

The Jjohns host a twitter account that brings you more than just announcements of their latest gigs: your timeline will be blessed with retweets of old, black and white photos of the Beatles and links to the exact songs from the La's you need to wake you up and inspire you on a morning. These 21st-century stars of the Cavern Club have played Lennon's bar on a famed Liverpool street, 2016's Liverpool Sound City Festival, Morecambe Winter Gardens, the O2 Academy, and the Cavern Pub, to name a few.

Whilst The Jjohns' first official music video brings us a glimpse into where it all began, scribbling lyrics down at home, a quick YouTube search of the band brings us to the very heart of it: acoustic covers of The Long and Winding Road, home videos of Kasabian covers and live performances at Merseryrail station.

The boy's EP launch back in November graced us with Stone Across My Cave and there's something about the finishing shot of the video being filmed on the Dunning brothers' childhood street that makes you realise it's only a promise of more from the Jjohns, bringing you optimism in the face of the world's troubles and music in the doubts of everyday.

And on that note, don't we all agree it's about time that a real scouse band took over the world again? 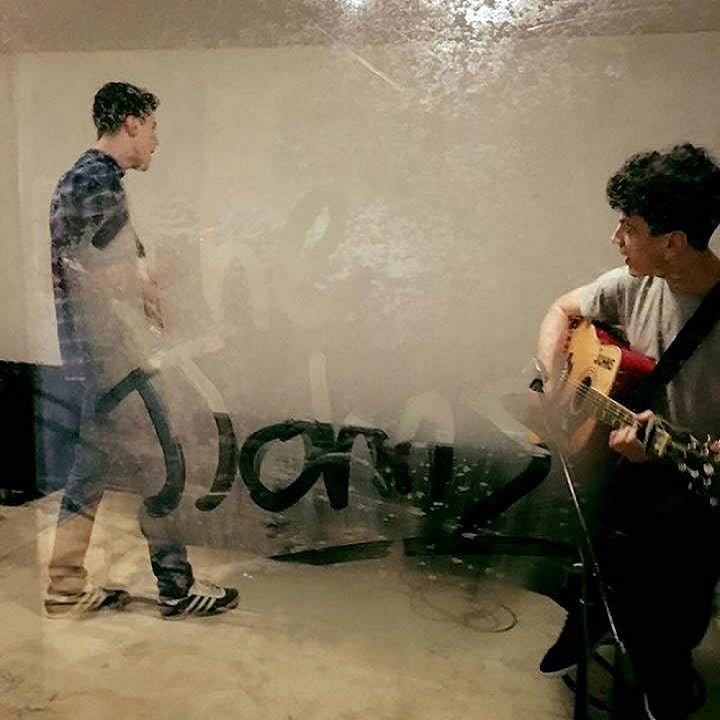