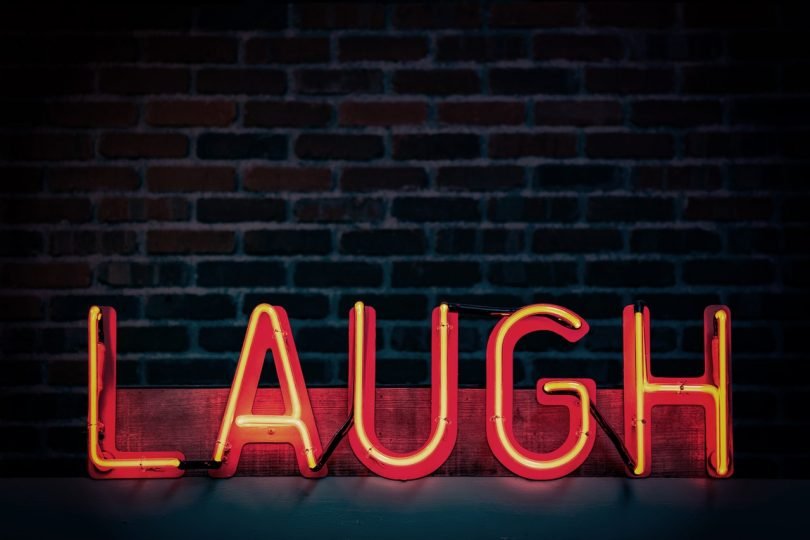 Since the beginnings of humanity, both comedy and politics have remained seemingly essential to society.

So it should come as no surprise, then, that the origination of satire occurred as early as the 7th century.

As time has passed and society has evolved, we have held firmly onto the form of satire with both hands. It surrounds us in ordinary society; we see it through film, literature, and pop culture, without needing to look far at all. In some situations, we can even consider satire a comfort: unnerving and distressing political scenarios are much more manageable to observe when we can find humour in what scares us.

Why don't hungry children just ask nanny for another bun from the pantry? A Boris Antoinette for @MartinRowson's #DrawBorisJohnson #FreeSchoolMeals pic.twitter.com/w7uCiBLTVQ

It’s easy to consider this a potential reason for why political caricature remains huge, even today – and of course, the reason behind the huge reliance on current political events to produce comical sketches on popular television shows such as Saturday Night Live.

Speaking technically, we can class satire into three terms. Horatian satire, a lighter social commentary intended more so for comedic purposes, Juvenalian satire, a darker and more bitter take designed to ridicule misdoings and flaws, and Menippean satire, which tends to strike a balance between the two,

Yet, their base purpose lies the same. Poking fun at an ideology, action, or belief, oftentimes in a condescending manner which aims to bring change. Of course, this ranges across multiple forms of media, taking multiple different forms. In cult-classic films such as ‘Scream’, and ‘Scary Movie’, the purpose is to point out and laugh at classic movie tropes, whilst still providing us with entertainment. The unique and comedic take of these movies has caused great success with audiences, who continue to regard them highly even years after their release.

In other films, such as the 2019’s ‘The Hunt’, the film presents a less obvious satirical take, yet has the same underlying tones of critiquing an aspect in society; this time, addressing the more serious topic of opposing political beliefs and how we use these to define ourselves.

Going back to the 18th century, we can find satire in the form of Jonathan Swift’s famous ‘A Modest Proposal’, when it is used in order to address the treatment of the poor.  It presents no challenge to find many more famous examples, some more comedic and some more serious, some more subtle and others much more obvious. Among others, we can find satire in Orwell’s ‘Animal Farm’, popular comedic ‘news source’ ‘The Onion’, television show ‘Scream Queens’, and even the loved animated film ‘Shrek’, according to some. Looking at these examples, it’s easy to see the love for satire.

So, why do we appreciate it, and continue to use it to this day? Satire generally manages to cleverly incorporate comedy whilst also pointing out certain issues with aspects of society, in more political forms especially. I believe this is the reason behind its relevance and importance: it takes a form which allows us to view genuinely problematic issues through the lens of comedy. It provides a comfort in which we can find humour and relation, yet still allows us to consider serious concerns, even giving us the opportunity to view them from a perspective that we had not previously considered, or paid much mind to. Although it can be used to make people laugh, satire can have genuine influence in society, and spread awareness of current issues and events.

Looking back to 2008, we could possibly consider the use of satire by Tina Fey, ‘The Onion’ and Stephen Colbert towards McCain’s running mate Sarah Palin, one of the reasons for the sudden decline in McCain’s poll numbers.

Of course, not all satire is intended for such heavy influence. Some lighter, Horatian satire, more commonly seen in films, is used merely to mock lighter aspects of society, such as recurring tropes in television and film. Nonetheless however, it is difficult to deny that satire can be more influential than we may consider at first glance, and is still highly important and relevant today.