The Great British Bake Off saw 10.4 million viewers tune in to the first episode of series 7, on Wednesday 24th September, a record breaking figure for the BBC One Show.

Twelve new bakers entered the classic white tent, to face another series of soggy bottoms, raw biscuits and endless puns from presenters Mel Giedroyc and Sue Perkins, all under the watchful eyes of baking stars, Mary Berry and Paul Hollywood. 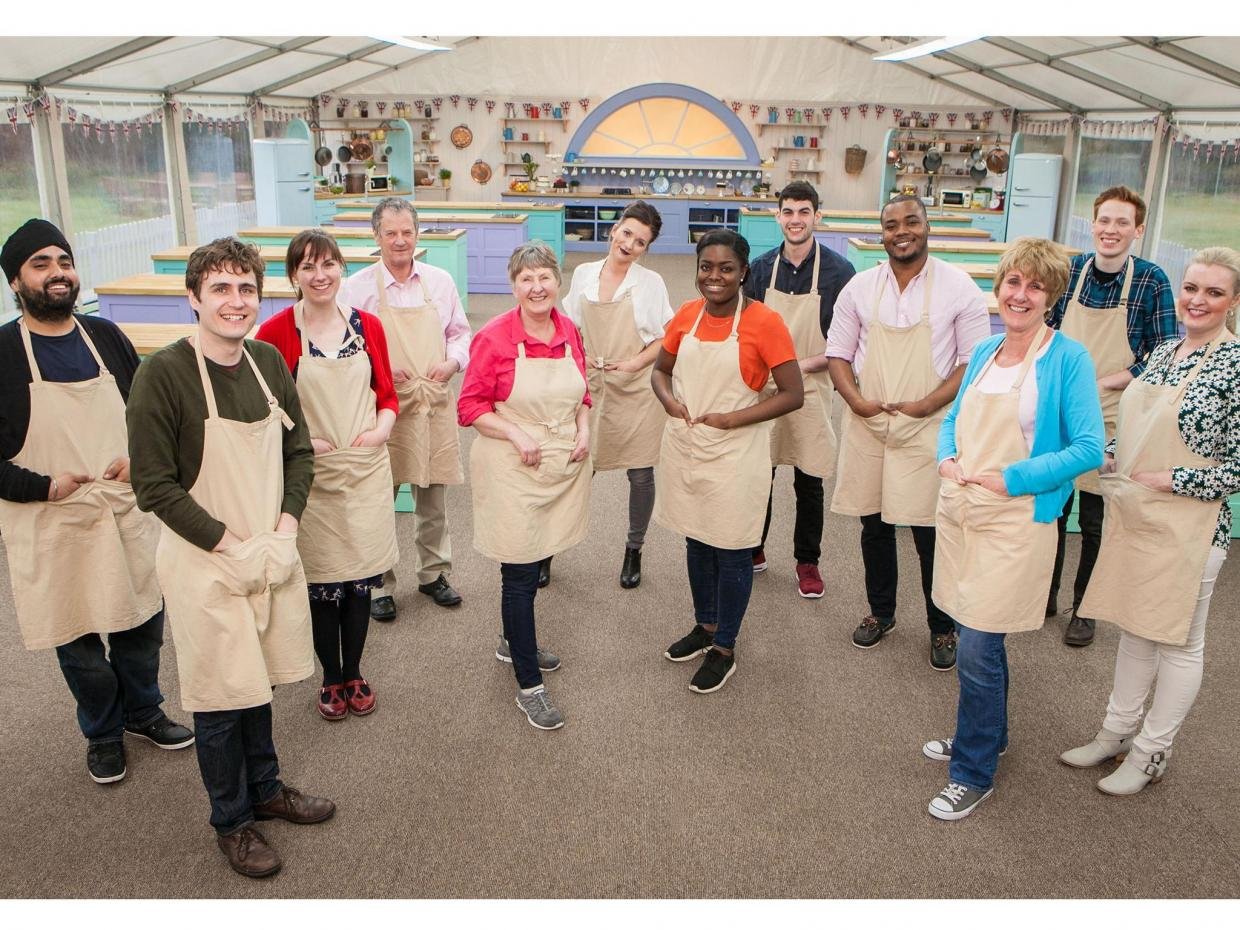 Series 7, episode one, which had a shocking 9million more viewers than the first series, did not disappoint providing us with plenty of tantrums, cake throwing, baking disasters and a lady who can hear when her cakes are ready.

Contestant Candice, who has been described as a ‘style icon’ after sporting dark lipstick, a crisp white shirt and heels into the baking tent, delivered the first bit of drama on the show, and a new Great British Bake Off game – cake tossing.

Val, a fitness fanatic and Ed Sheeran fan from Somerset, confused audiences as she appeared to be listening to her cakes in order to know whether they are ready or not, hopefully she will explain this in the next episode as her technique seems to work if Paul and Mary approved of her drizzle cake. 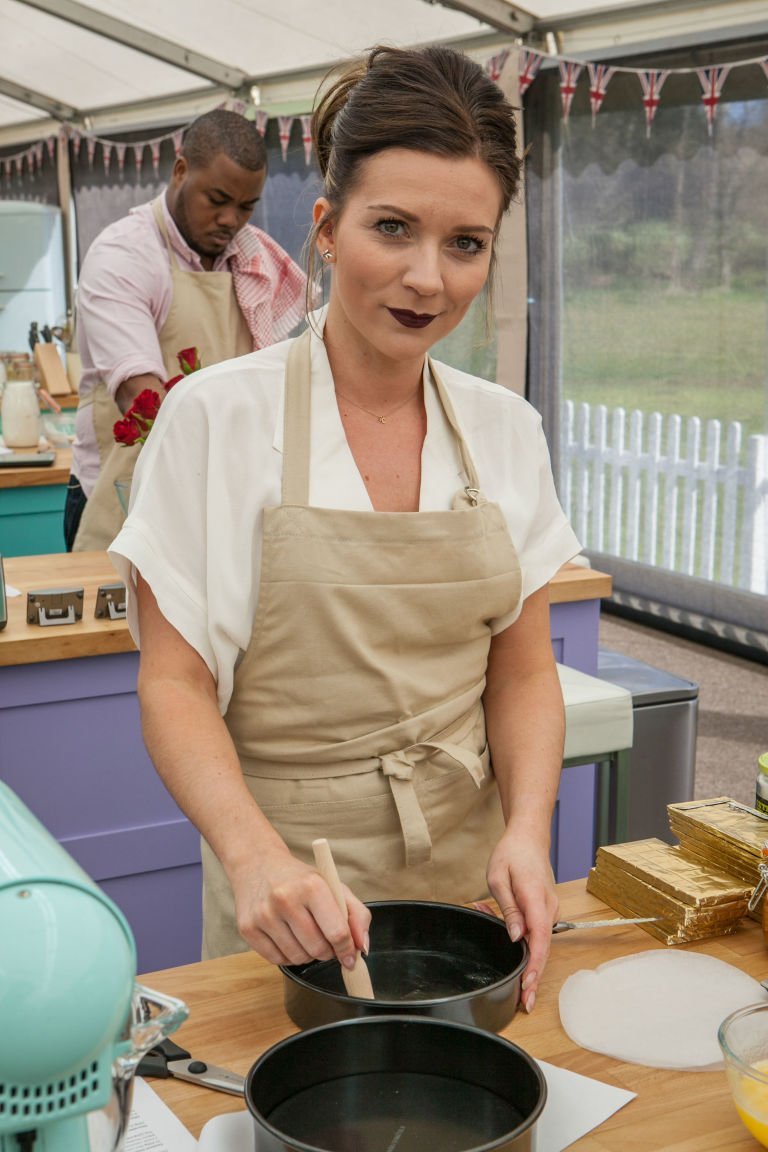 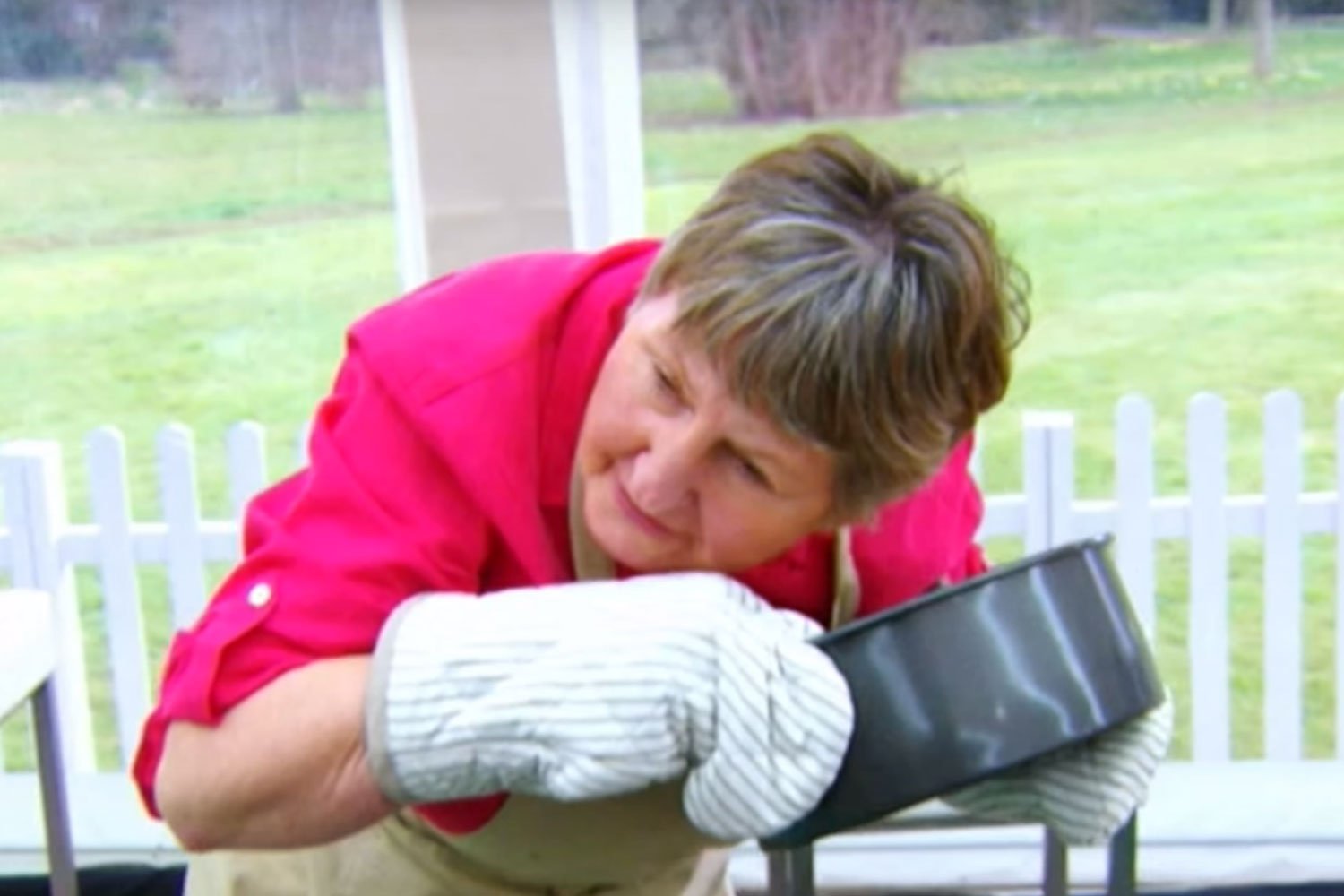 But the show’s favourite so far seems to be Selasi, the Canadian born baker who moved to the UK 15 years ago, is hilariously chilled out, and likes to throw out an innuendo or two. It looks like Selasi is the show’s new heartthrob after delivering some killer jaffa cakes, and earning the nod of approval from Paul Hollywood.

However, the light hearted show has already seen a dark turn as it is claimed that more than 520 bets have been place by 40 suspicious betting accounts that were opened with LadBrookes. They are allegedly linked to BBC employees who have all bet on one baker, if this contestant wins LadBrookes would have to pay out £10,000 – perhaps they know something we don’t?

If you can’t get enough of The Great British Bake Off, then we are treated to an extra hour of baking as Nadiya Hussain, 2015 winner, debuted her new show which saw her guiding us through her childhood in Bangladesh and baking a sweet pumpkin wedding cake in an industrial Bengali cake factory.

Who’s your favourite contestant of 2016 so far? Let us know!