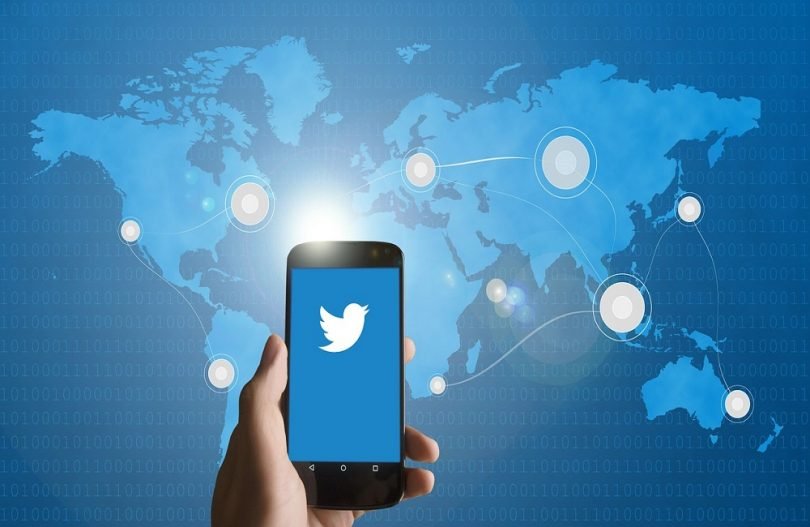 We live in a multi-platform age of media. This age includes a number of platforms becoming hubs of content, notably social media platforms. As a result, there has been significant competition for attention for younger audiences, and the recent competition has come from an unexpected source.

Late last week it emerged that Snapchat has more users than Twitter on a daily basis. According to a report from the Bloomberg financial news service, the messaging app has approximately 150 million daily users, compared to Twitter’s 140 million daily users.

Many of Snapchat’s users globally are between the ages of 16 and 24 (according to 2015 statistics), and as more young people flock to the platform, content has become crucial to develop a long term engagement strategy.

In the UK, where the platform attracts nearly 10 million users, the All England Lawn and Tennis Club, home to the prominent tennis competition Wimbledon, recently signed a three year deal with Snapchat to develop content, according to a report from the Financial Times.

Interesting read on Snapchat’s appeal in the UK – may signal more in #journalism investment https://t.co/DrvlVLfBRN

The platform for news

It’s not just Wimbledon trying to engage younger users. Indeed, more news organisations are trying to utilize the network in order to engage that audience, including Radio 1’s Newsbeat, BuzzFeed, The Daily Mail and the web site Vice.

Yet, while news content on Snapchat appears in a visual message form, Twitter has been seen as the platform to follow the news, with the ability to engage with journalists through 140 character posts, allowing for more information compared to what could be obtained on Snapchat.

Twitter, in addition, recently announced changes to its 140 character plans, most notably that multimedia elements would not be included in the character count. While a permanent timetable for rolling out the changes is unclear (a post from Twitter’s corporate blog said updates would be available in the coming months), chief executive Jack Dorsey said the change would ensure that when people tweet, it would make sense, in an interview last May with the BBC.

Despite that change planned, Twitter and Dorsey are still facing questions on its future, particularly on trying to increase the number of active users. As they attempt to figure that out, news is at the correlation of that engagement, and has been at the core of its marketing of the service.

Snapchat and Twitter differentiate in how it offers news content to users, in the digital age where younger audiences are being exposed to more offerings in this ever changing multi-platform environment. The idea of experiencing news has become intertwined in the strategy behind the business of social media, and has created a new direction for the relationship between journalism and social itself.

As a result, journalism has become a factor of competition in the broader social media market, and part of the indicator of viability of a platform.

In order for Twitter to maintain its lead in the social market, as well as its ubiquitous tone in journalism itself, news needs to remain at the core of its strategy. Snapchat may present a unique multi-platform ability to bring the news to younger audiences, but no matter the platform, the ability to understand the full story is crucial. It has been part of Twitter’s DNA since its founding ten years ago, and it is integral for that to continue. If they are able to it distinctly, it would allow for more opportunities for the balance of text and visual components to tell a story.

If that does not happen, the future for the social network does not look bright. Twitter will face a further decline, users will flock to other social platforms for information, and news organisations will have to rethink engagement approaches, trying to figure out how to engage audiences in this multi-platform age, perhaps without one of its signature curators at the core.

What do you think? Can Twitter still lead in social media journalism? Have your say in the comments section below.