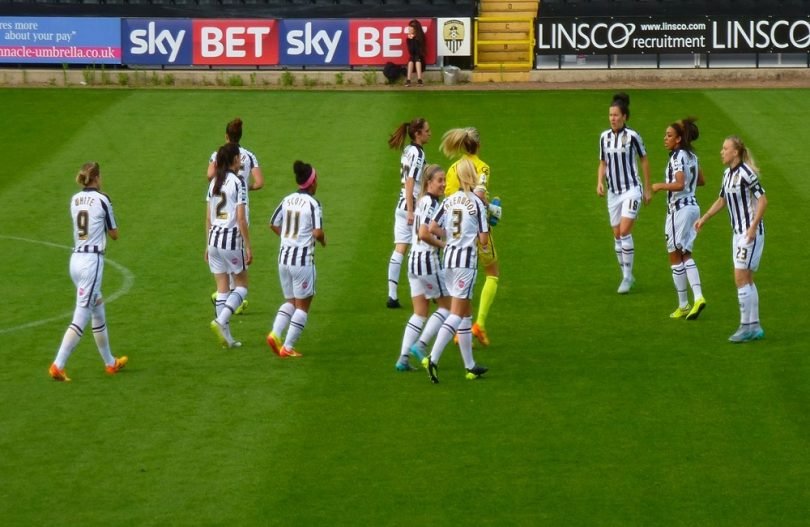 With the Women’s Super League spring season set to kick off on 23rd April, all teams have been preparing for their opening fixtures. The teams were in training all week to get set for the games, when on 21st April the season had ended before it had even begun for one.

The beginning of the end

Notts County Ladies FC were set to play their first game of the spring season away to Arsenal Ladies FC, however two days before the game, a shock wave erupted in the County camp. On Friday 21st April, the ladies turned up for what they thought would be a normal day of training, however this wasn’t the story as the team were instead called in for a meeting. In this meeting, they were told their club was soon to be no longer. This came as a shock to all, with players and fans taking to Twitter​ to express their feelings.

I have given everything for this club since joining from Lincoln Ladies I am so gutted it has come to this. Heartbreaking

Very sad to hear this. Also, responses by men in the thread below are appalling. https://t.co/QzlL0e8Blo

Would you have known?

With Notts County Ladies playing in the Women's Super League 1, the equivalent to the men’s Premier League, you would think the media would have jumped at this story. However, that was not the case with there being minimal coverage of the story.

With players being left jobless, the panic and stress has started to kick in. With the news coming this close to the start of the season the players were left with little to no choices, especially with the transfer window being closed. The players were left in the dark with no idea what their future in football would be. Although it seemed like constant bad news​ to the individuals involved, there was light at the end of the tunnel for the ladies.

The PFA (Players Football Association) supported the individuals involved and came to an agreement with the FA which would allow the ladies to register and sign for other clubs.