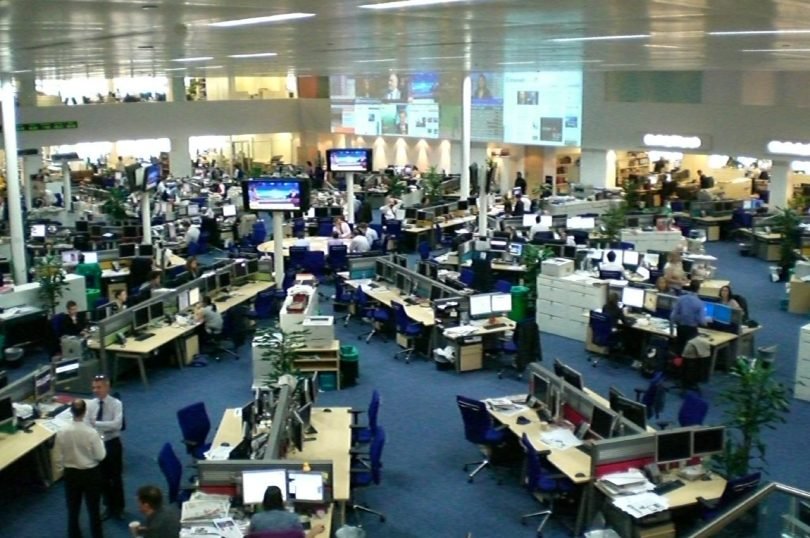 The paywall was once regarded as the future of digital media in face of increasing financial pressure and the decline in print newspaper and advertising sales. Yet, its effectiveness has been questioned after the Telegraph, which was among the first UK papers to paywall its site in 2013, has announced it will be making the majority of its online content free once again.

A question of hits

Statistically speaking, paywalls have been a mixed success for news providers. A contrast between two titles owned by Rupert Murdoch, who once declared that all of his sites would eventually have paywalls as you "couldn't possibly" give news away for free, serves as an interesting example.

The Sun, which put its site behind a paywall in 2013, eventually did away with the initiative two years later.

A quick look at the figures suggests a potential reason why – during the first 10 days of charging for online content (between 1st and 11th August 2013), the Sun's share of UK visits to news and media websites fell by 36%. After a discounted introductory subscription price expired, traffic fell even further – by September 2013, online traffic had more than halved. After relaxing the paywall boosted traffic, it was ultimately scrapped in October 2015 so the paper could better compete with rivals.

The Sun's sister publication, the Times, has had an equally bumpy ride. In 2010, when the paper first started charging for online content, the Guardian estimated that thetimes.co.uk lost nearly 90% of online readership within the first three weeks. The move has ultimately been beneficial, however – the once loss-making publication declared a pre-tax profit of over £10m in recent financial results and traffic has rebounded. The Times now has over 182,000 digital only subscribers according to Editor John Witherow.

Regardless of the impact on readership, paywalls can undoubtedly help lessen the need for cutbacks. To use the Times as an example, Witherow claimed that the paywall had resulted in a "harmonious circle" for the paper, meaning that more money was available to invest in "top quality journalism" and expansion as a result of the around £350 paid annually by each subscriber.

Witherow claimed that the paywall had resulted in a "harmonious circle" for the Times, meaning that more money was available to invest in "top quality journalism"

International titles have also shown other ways in which paywalls can improve a papers' fortunes. The New York Times paywall, introduced in 2011, lets readers read a maximum of 10 articles for free each day. Subscription has greatly benefited the global reach of the paper and use of its mobile applications, which has been driven by its reputation as a global news outlet. Up to 2015, the paper had gained 1 million digital-only subscribers, of which about 13% came from outside the US.

The success of subscription based content has arguably been marred by the free and open philosophy that has surrounded the internet since its' creation. As a result, users are often unwilling to pay for content or tolerate advertising. Current estimates suggest that more than a quarter of UK internet users will block adverts on their devices in 2017, with some even using extensions that can bypass metered paywalls such as those used by NYT and the Telegraph and access content without subscribing.

Attempts to mitigate the rise in advertisement blocking have come with mixed success. A number of publications, including The Atlantic, have implemented detection mechanisms to prevent anyone using an adblocker from reading their content until it is disabled or they have signed up for a subscription. Such techniques do not always result in increased traffic, however, as only 30% of UK users are willing to disable blocking for their favourite sites to view content, a number which decreases to 3% on all websites.

An alternative option set to be trialled by the Telegraph after the removal of the paywall is a premium subscription tier offering increased access to content.Telegraph Premium will reportedly cost between £2 and £6 a week and offer exclusive content including a premium digital edition of the newspaper as well as "interviews, opinion pieces, features and some of your favourite Telegraph writers". News, travel, entertainment, lifestyle and live sport will remain free to access.

While the restoration of free content will undoubtedly boost traffic for the Telegraph, it remains to be seen whether revenues will increase accordingly. The claim by its' parent company Telegraph Media Group that it will benefit "all areas of the business" is ambitous indeed.