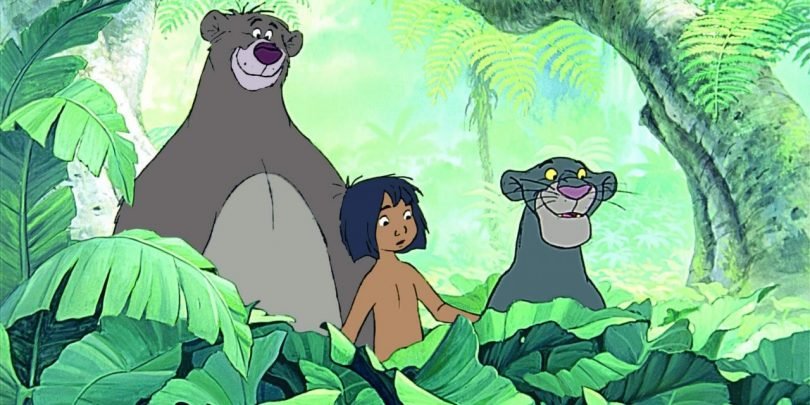 We all have our favourite childhood films. The memories of huddling up on the sofa with a beloved Disney classic, shared by our parents, will stay with us forever. We may even want to pass it down to our own children in the future. But with new “live action” remakes, is this chance being taken away?

The Jungle Book (2016) has recently been added to Netflix but only a couple of years ago they removed the old Disney classics such as Hercules and Aladdin, and we’re still not over that.

The new remakes like The Jungle Book and Beauty and Beast (2017) are heavily influenced by the original. They clearly use similar camera shots in the trailer, like the reveal of the Beast’s castle and similar music running throughout which can be seen at the start of The Jungle Book.

It cannot be argued that these remakes are a spectacle. Full of bold colours, impressive cinematography and oh so aesthetically pleasing. Baz Luhrmann’s Great Gatsby (2013) comes to mind when I see the trailers and films of these new remakes with the reliance on green screen to create the domineeringly beautiful scenes.

When the new Beauty and the Beast took to our screens, there was an excitement from many who had loved the original film and a nostalgic narrative carried the audience into the seats. Many loved it, seeing their childhood come to life again while others stayed loyal to the 1991 classic, refusing to let the invasion of the green screen take over.

That is the main difference that stands out for me with these new remakes — green screens. When watching an animated classic like the original Beauty and the Beast, I think of all the hard tedious work that went into drawing each movement, each scene and expression of Belle’s face.

My fear is that this will be lost in years to come. Young children will look at the remakes as their classics, forgetting where it came from. The ‘Be our Guest’ sequence was full of commotion and each object had their persona. That takes a lot of hard work and needs to be recognised and never forgotten. Cartoons and animations are sentimental for twenty-something me. Reminding me of my childhood and days off school. Images created by computers just do not give me that fuzzy feeling.

It is a reminder of the growth of technology and how computers are seemingly involved in almost every aspect of life, and is it killing the Disney that we loved?

Admiration for young Neel Sethi (Mowgli) has to be given though. If you have ever came across footage of them filming The Jungle Book, you will see the dedication and talent Neel holds. Because believe it or not, King Louis was not actually singing and dancing in that studio.

Maybe that’s the new type of acting needed. While technology is developing, actors need to equip themselves with being use to acting without actors in world that hasn’t been created yet. I may not be the green screen’s biggest fan, but it is a testimony to how technology has developed over the years and what can be created. Just like how the artists who brought Cogsworth and Mrs Potts to life, the graphic designers brought the new Cogsworth to life once again for the 21st century.

But I still argue, is there any need for it? Where are the stories to suit the new technology? A new era of brand new fairytales and adventures to accompany the green screen. To quote Cogsworth circa 1991: “If it’s not Baroque, don’t fix it.”

Is there no originality left in Disney? Disney brought old fairytales and created new stories that became part of the furniture in many homes. Classics that people for years refer to and speak of fondly. A new Disney film was hyped and new characters were to be met. But now, we know the stories. We know the characters and the songs. Is Disney dying? Trying to grasp onto the past to revive itself in a world where children are picking up iPads instead of toys?

I am looking for a new story to fall in love with — something new and exciting to share with the next generation, not a shiny remake of my childhood.