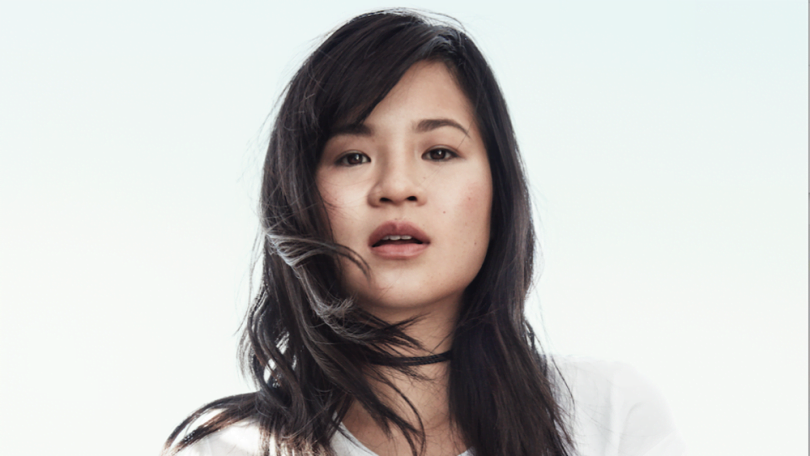 This month, the first non-white woman to play any major role in a Star Wars film was forced off Instagram by racist and sexist comments on her account. BBC recalls what caused the actress to delete her Instagram account earlier this June: actress Kelly Marie Tran, who played mechanic and Resistance fighter Rose Tico in The Last Jedi, was heavily harassed online by fans who hated her performance on one of the beloved franchise’s latest films. However, things took a turn for the ugly when legitimate fan criticism turned into rabid attacks on her colour and weight.

In the past, Tran herself has raised concerns about being in the public eye via social media accounts as well as other publicised media like magazine and events. Writing on Instagram, she admitted that she felt weird being made up and presented to the public in ways that are far from the way she actually looks in her everyday life, feeling that it only contributed to perpetuating unattainable ideals. However, as her fame took off, she received lots of supportive messages from fans looking for diversity and representation of minorities in the mainstream. This made her realize how important it was for someone like her – Asian, short, curvy, and successful – to be seen in all forms of media. As Tran explained via her now-deleted Instagram,

“I want you to know that even if you don’t fit the standards of beauty that society has chained us to, you are worthy of love and appreciation.”

And how did the Internet respond to Tran’s social media presence? Following the release of The Last Jedi, racist hackers took over Tran’s Wookiepedia page to change her name and call her horrible names. Alt-right personality Paul Ray Ramsey tweeted a comparison photo of Tran and Asian-Canadian actress Grace Park, the point of which was to mock Tran’s weight. All this was followed by a mix of criticisms about Tran’s role in the film to simply racist and bigoted comments and actions from supposed fans of the franchise.

It wasn’t even the first time that this happened to new Star Wars actors and crew. Daisy Ridley was harrassed by upset fan boys who caused her to delete her own Instagram account. John Boyega had to respond to racist fans who were upset that a black man starred in the franchise’s reboot. The Last Jedi director Rian Johnson recently shared that some angry fans even sent him death threats.

Obviously, this is no longer just about artistic criticism directed at the movie. To say that the Internet and social media has changed what it means to be a film fan would be an understatement. Even though a lot of the negative criticism is legitimately about the film’s artistic merit, the sheer weight of the blatant racism, sexism, and bigotry in many of the social media comments reveals a lot about Star Wars’ current fan base.

This is alarming as Star Wars is a multi-billion dollar franchise, and a huge part of the multimedia industry. Its fans represent a clear chunk of the global population. And based on recent developments in social media, many of these fans are either racist, sexist, bigoted, or simply have no idea how to raise objective criticisms with the handlers of a franchise that they supposedly love.

It certainly begs the question, What would Carrie Fisher do? The legendary Carrie Fisher, who played Princess Leia Organa, has only recently died due to heart failure on December 2016. Entertainment Daily recalls that millions of her Star Wars fans, including fellow sci-fi icon Mark Hamill, paid tribute to Fisher when she died. Recently, Hamill himself has already fired back at fans who harassed Tran with the hashtag #GetALifeNerds. If General Leia was alive, she definitely would have something very interesting to say about all this hateful, bigoted vitriol from “fans.”

In any case, while the harassment was enough to kick Tran off social media, the trolls will never be able to touch the positive impact she’s already made in her brief but eventful time on Instagram. Her posts are now deleted, but her messages live on in fan screenshots:

“The world is scary enough. Let us love ourselves and one another. Let us open our hearts and tell our stories. Our stories can open the minds and hearts of people who may not understand us. Our stories can change the world!”