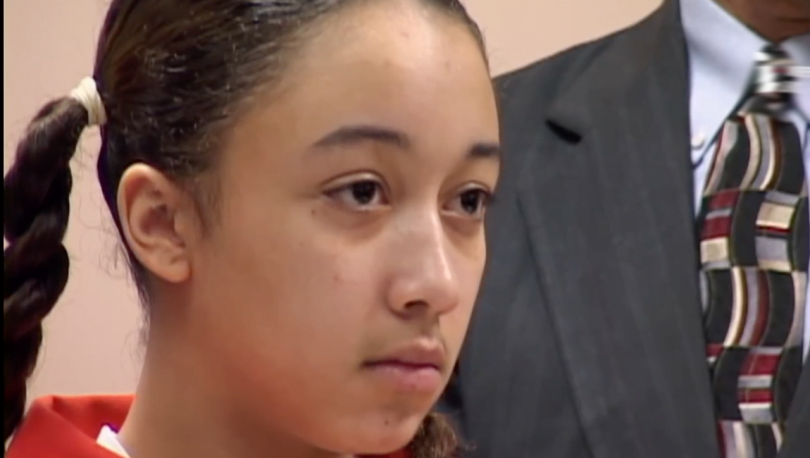 Here are 5 Fast Facts to familiarise you with the young woman behind the social media interest:

One thing is for sure, that with her name back in the spotlight and with many grounds for a retrial – including her not understanding her Miranda Rights when arraigned by police nor her being given adequate counsel who could have brought forth medical and professional experts to testify on her behalf etc Cyntoia may stand a shot for another chance at justice.

*EDIT* At the time of publishing, news released expressing that Cyntoia Brown will be granted a Clemency Hearing.