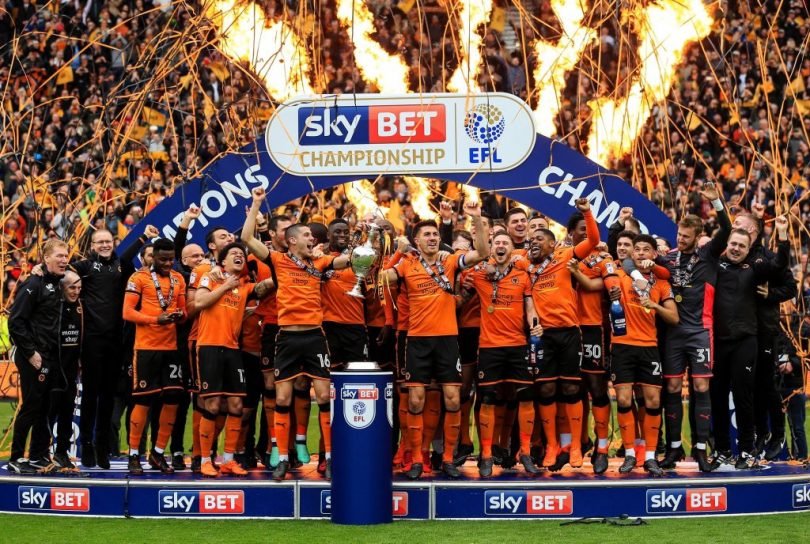 As we enter the final weekend of the season, the Championship yet again has some big questions to answer. Who will clinch automatic promotion? Who will secure that last playoff spot? Who will be relegated?

Year after year questions like these are asked on the final day and it’s for this reason I believe that England’s second tier is one of the most entertaining and underrated leagues in Europe.

The race for automatic promotion

The battle for a playoff spot

DERBY v Barnsley
Will secure a playoff spot if;
• They win v Barnsley
• They draw v Barnsley (providing Preston do not win by an eight goal margin)
• They lose v Barnsley, Preston lose and Millwall draw or lose

PRESTON v Burton
Will secure a playoff spot if;
• They win v Burton and Derby draw or lose

The fight to stay in the league

Nevertheless, all of these possibilities prove that the Championship is going to provide final day drama once again. This is because, unlike other top leagues, at the start of the season there are genuinely eleven or twelve teams who have realistic dreams of promotion.

In France it’s PSG, in Germany it’s Bayern Munich, in Italy it’s Juventus, in Spain it’s either Barcelona or Real Madrid and this year it has been Manchester City in England – all of these teams backed by millions, most of the time billions of pounds.

Whereas in the Championship, this is not the case. It is pretty much a level playing field, and look how consistently entertaining it has made the league. Maybe the top leagues can learn something from “England’s second best division”.

Both Middlesbrough and Brighton went into this final day battle knowing a victory for either team will take them to the promised land that is the Premier League. The Boro had a slight advantage too, as a draw would see them go up on goal difference.

Middlesbrough took the lead inside the first twenty minutes which put the hosts in the driving seat. Brighton did come out stronger in the second half, and levelled through Dale Stephens but the Seagulls midfielder got sent off just four minutes later, that stopped any momentum the visitors had. Middlesbrough went up on goal difference.

Crystal Palace travelled to Hillsborough knowing they only needed a point to stay alive in the Championship, and condemn their opponents to League One. Wednesday had to win. The Eagles took the lead through a wonder strike from their striker, Alan Lee. The hosts then levelled in controversial fashion as Leon Clarke appeared to have fouled Palace defender Danny Butterfield, but the referee waved play on and Clarke slotted home.

Half time and, as it stands, it’s the Owls who are going down.

Despite dominating in the second half, Wednesday again surrendered the lead as Darren Ambrose kept his composure to finish from outside the box. Darren Purse managed to grab a late goal for the hosts to give this game the grandstand finish it deserved but in the end it was Crystal Palace who survived.

I could go on but I think you get the picture. This league never fails to deliver!

So if you find yourself looking for something to watch this Sunday lunch time, I strongly suggest you check out the Championship final day, it will not disappoint.