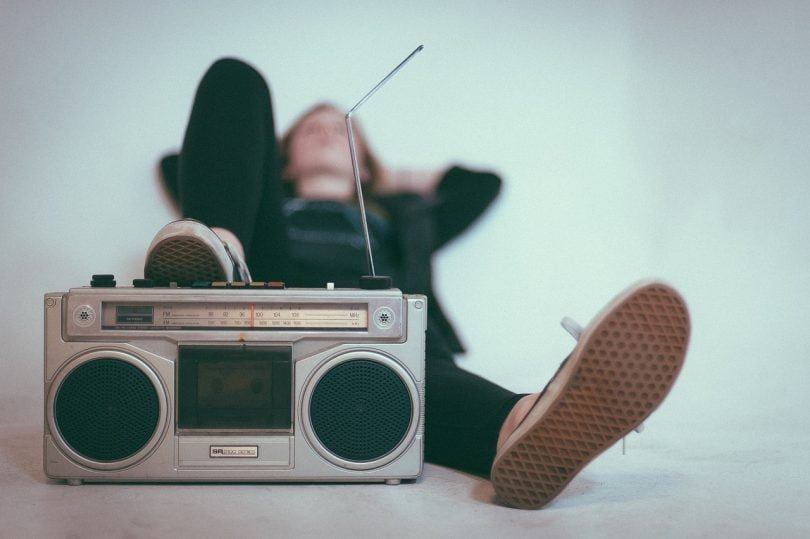 Earlier this month, Global Radio announced plans to drastically reduce the number of local and regional programmes broadcast across its radio networks, following changes to Ofcom regulations. From April, Global will begin reducing this to just the weekday drivetime programme across Capital, Heart and Smooth branded stations, resulting in the loss of many jobs and the demise of most local programmes.

This move has been a long time coming, but it has not gone without controversy – just have a scroll through any radio thread on any forum from the last ten years for proof of that. The purpose of this article is not to examine the arguments for and against local radio stations being turned into national ones – that debate has happened many times before. Rather, this article aims to show some appreciation to the best local presenters across the Capital FM network, and encourage you to have a listen to them whilst you still have the chance.

Rob, Rachel and Wingman have been waking up Manchester for over a decade, and they’ve helped Capital Manchester (formerly Galaxy 102) shoot ahead of its much more established rival, Key 103 (now Hits Radio) in the listening figures. These guys own Manchester – the city seems to love their warm, friendly and occasionally-a-bit-weird style as they discuss the ups and downs of everyday life, and as a threesome they are just brilliant, achieving the perfect balance between upbeat and grumpy. It doesn’t mean they can’t do serious though – in the aftermath of the Manchester Arena bombing in 2017, their show accurately reflected the mood of the city. By expressing the grief and anguish felt by many whilst managing to be uplifting, showcasing the best of humanity, Rob, Rach and Wingman helped guide the city through the darkest of weeks and back to normality. Shows like this, where you feel like you’re hanging out with your mates through the highs and lows of life, are hard to come by.

Another Mancunian show that’s worth your time is James Hall’s. It’s not a big, personality and feature-led show like his weekday morning counterparts, but it’s still a really enjoyable listen. James manages to make you look forward to the next time he talks between the songs, with a healthy combination of mickey-taking out of the artists he plays and self-deprecating humour about his own life. His listeners seem to enjoy it, judging by his impressive number of Instagram followers, and so do his bosses – he can be regularly heard popping up on other Capital stations across the country, anywhere from Birmingham to North Wales!

Tom and Claire get the East Midlands home every day with their own takes on pop culture, funny stories from their lives and entertaining callers. Despite having very little time to talk, and two voices to fit in, Tom and Claire do what they do brilliantly – and they’re really slick whilst they’re at it. They also happened to create one of my favourite radio moments of all time – spontaneously getting Boris Johnson, the then-Mayor of London, to read out a travel bulletin. It lasted about five times as long as it should have, he rambled on about a city 128 miles away and it got awkward when Claire asked him about Olly Murs… So check out Tom and Claire, if for no other reason than the most hilariously uncomfortable radio travel update in history.

The Capital Yorkshire breakfast show can best be described as an old broom that’s had many new handles – JoJo is something of a Yorkshire legend, having been on it for the entirety of the radio station’s existence! JoJo joined as the co-presenter of the breakfast show when Kiss 105 launched in 1997, and she just never left – surviving three owners, two name changes and a multitude of co-hosts. Most notably, she was part of the Hirsty’s Daily Dose era, alongside Stephanie Hirst (known as Simon at the time) and Danny Oakes – an absolute juggernaut of a show regarded as being among the most creative and entertaining breakfast shows of all time. But all good things must come to an end, and time was called on The Dose in 2014 when Hirsty decided to take some time out to undergo gender reassignment. The then-drivetime presenter Adam O’Neill stepped up to join Danny and JoJo, steadying the good ship Capital Breakfast until Danny’s departure in 2017. And that’s how we arrived at the line-up that wakes up Yorkshire today. And boy, does JoJo wake up Yorkshire – with her distinctive laugh and larger than life personality, The JoJo is a force of nature. She’s flamboyant, pure diva and so Yorkshire that if you cut her open, the word would be running through her like a stick of rock. She also used to be in a girl band who had a song that charted at #51 in 1995! JoJo is perfectly counterbalanced by Adam’s calmer, slightly biting and occasionally grumpy nature, and hearing them wind each other up in the morning is half the fun. If you live in Yorkshire (or even if you don’t), make sure to check out Adam and JoJo for a laugh in the morning.

Another show that’s mostly music, Pete manages to put his own stamp on it. His brand of sarcastic observations and sardonic wit means that you will at least chuckle at something he says in the small window he gets to talk. He also got the people of Yorkshire to rally round him in April last year, as he undertook the Pitch to Pitch challenge, running five half-marathons in five days between Yorkshire’s biggest stadia, in aid of Global’s Make Some Noise. Hearing the ups and downs of the challenge each day made for some fantastic radio, and the generosity of Yorkshire-folk helped Pete raise ten grand. If that’s not a good reason to listen to his show, I don’t know what is.  And you’d better do it soon –he’s a confirmed casualty of the changes, although hopefully he’ll pop up elsewhere before too long.

This list is by no means exhaustive – I’m sure there are plenty of great shows across the Capital network and beyond that I haven’t had the chance to check out in depth, and my thoughts are with those who are sadly being let go as a result of the changes. The Capital changes kick in on Monday 8th April, and it’s entirely possible that some mentioned above will survive in the new local time slots. Nonetheless, we are witnessing the end of one era, and the start of a new one, so wherever you are in the country, check out your local radio stations and show them some love – before it’s too late.