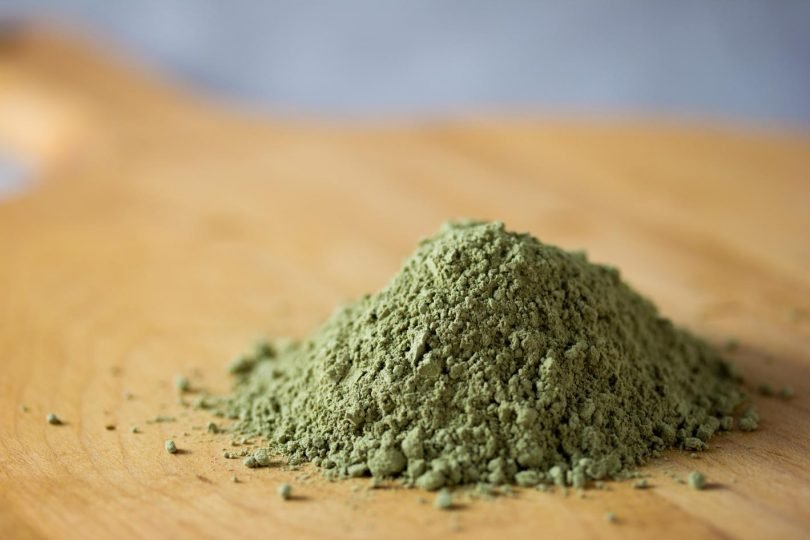 Matcha is consumed by tea lovers all over the world – and it comes as no surprise. Rich in fibre, vitamins and antioxidants, matcha tea is a great alternative to regular tea and coffee. Matcha also enhances relaxation and aids concentration, so you won't find yourself drifting off during the day.

Matcha has been popular in Japan for centuries, and has recently crossed over to England. It originated in China thousands of years ago. Eisai, a Zen priest who lived during the eighteenth century, claimed that matcha is "the ultimate mental and medical remedy and has the ability to make one's life more full and complete". It is customary to drink matcha tea during Japanese tea ceremonies due to its medicinal benefits. The ceremony symbolises peace, harmony and happiness, and enables citizens to bond with each other.

Matcha is full of antioxidants, which boost your immune system and keep you healthy. The epigallocatechin gallate (EGCg) in the matcha plant can also treat cancer and Alzheimer's Disease, as well as HIV and endometriosis. The growth of tumours can be inhibited by drinking matcha tea.

If you suffer from chronic fatigue syndrome, it is recommended that you drink matcha tea. Matcha contains the amino acid L-Theanine, which produces alpha waves. These keep you focus and improve performance during arduous tasks. L-Theanine relieves stress and improve memory. If you've got a deadline coming up, why not skip coffee for a day and try matcha tea instead?

3. It can be used for weight loss

The catechine in matcha tea increases metabolism and burns calories much faster than other weight loss foods. It also hinders the growth of new fat cells so you won't put on any extra weight. Drink matcha tea before exercising to burn 25% more fat. 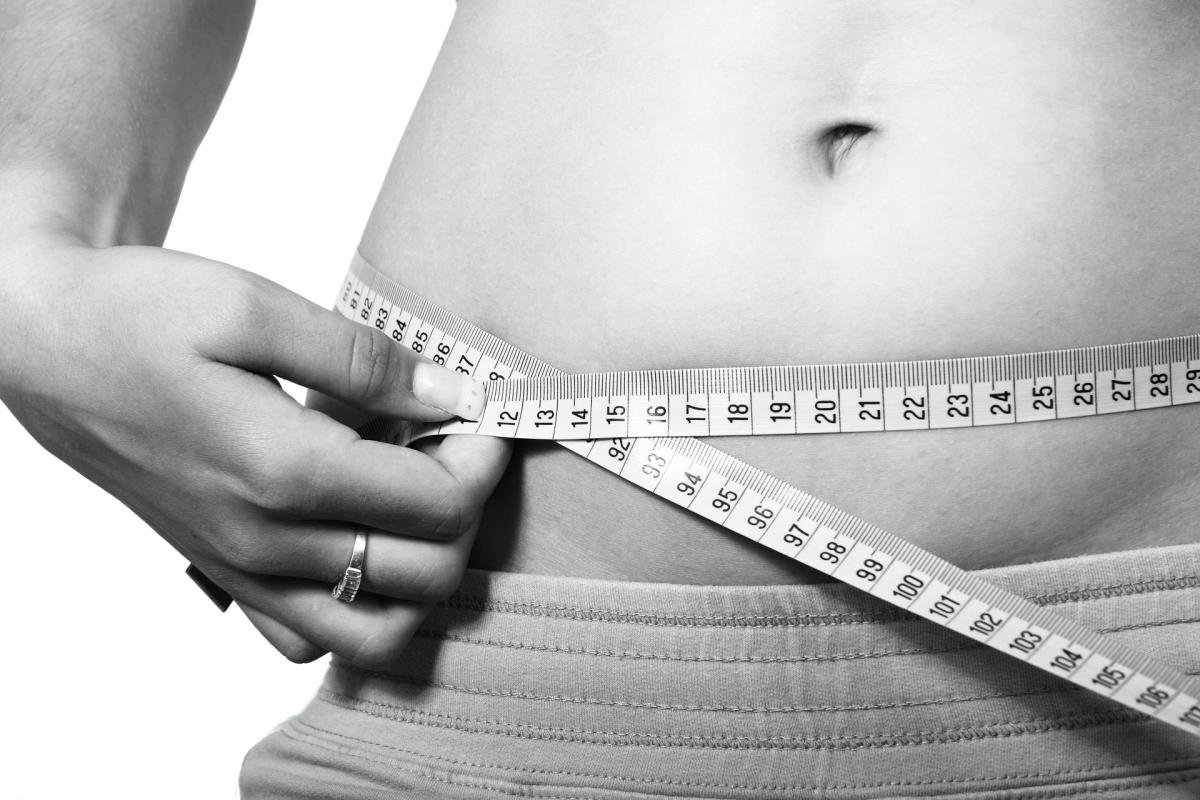 Chlorophyll, the tiny pigments which make the matcha leaf green, is known to reduce hunger. It also lowers the amount of insulin that is produced by your body, keeping your blood sugar level stable.

The people in the Okinawa region of Japan live extremely long, and this is thanks to matcha tea. The antioxidants in matcha tea are 17 times that of blueberries and 60.5 times that of spinach, making it one of the healthiest drinks.

While matcha tea has been named a superfood, it's important to only drink it in moderation. Matcha is naturally sweet so there's no need to add sugar or honey. Try to avoid commercial matcha tea since it is full of calories and additives. The matcha green tea latte from Starbucks has around 350 calories and 55 grams of sugar! If you don't fancy drinking matcha tea, you can enjoy matcha in brownies or ice cream instead.

Matcha powder is available to purchase from most high street health food stores, as well as online. To make matcha tea, you will first need to boil some water. Let it sit for a few minutes and then sift in one or two teaspoons of matcha into the liquid. Next, whisk the mixture rapidly until it becomes frothy. Serve with a piece of mochi and enjoy!