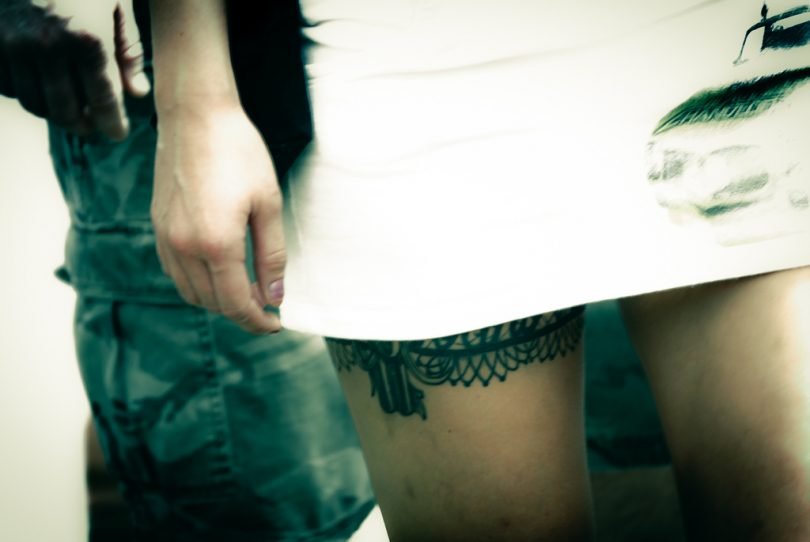 People seem quick to decide whether or not to get a tattoo but don’t consider what happens if circumstances change. You could no longer like the tattoo in later years, require to remove it for an important job depending on it’s location, or in the worst case scenario it could have been a bad job and to avoid scarring, needs removing.

The Laser Treatment Clinic look at the basics of what happens when you’re removing your tattoo and the effect on your body.

A lot of people think that the procedure is rather simple and only takes one trip for it to be removed via laser and it’s completely removed. But it’s a little more complicated than a one stop removal, depending on the circumstances it could take a few trips to fully remove it.

Tattoos are made of compounds of heavy metals that ensure the tattoo passes the test of time, without these it wouldn’t stay long as your body attempts to remove the foreign ink in your body. This makes removing the tattoo a little harder, since the compounds must be broken up to allow for your white blood cells to remove the ink naturally.

This is here laser removal comes into play, firing high temperature tattoo removal lasers, also known as Q-switch lasers, break up the ink, allowing your body to more easily remove it. Depending on how large or recen your tattoo is allows for your body to remove it faster through this method.

While this is a relatively simple procedure it can have a few problems depending on the situation in rare cases.

It can be quite painful depending on your pain tolerance, even more so than getting the tattoo in the first place. This can be quite off putting, especially if you had a tough time with the tattoo and don’t want to go through that again. The intense heat produced by the laser happens so fast that the pain is only a few seconds long but can feel intense for some people. It’s always best to ask your doctor if you have any concerns about removing the tattoo by laser.

Depending on the size of your tattoo you may need multiple appointments to fully remove it, since one procedure will most likely only slightly fade the tattoo. This can become quite expensive having to book multiple appointments, but is very much worth it if you’re deadset on removing it.

It’s best to know the potential short term side effects before going into the treatment to avoid any surprises when they occur. Very common side effects would be blistering, swelling, bleeding and redness of the area of the tattoo. This is completely normal and very common after tattoo removal and usually subside after a couple of weeks. It’s best to consult your doctor if these symptoms last any longer and to heed the advice of the tattoo removal experts when caring for the area.

Another common side effect after treatment is the darkening or lightening of skin, known as hypo-pigmentation which corrects itself after 6 to 12 months after the treatment. This is because when the laser breaks up the ink within your skin, it’s also breaking up the colour in your skin pigment, over time this will naturally return to normal.