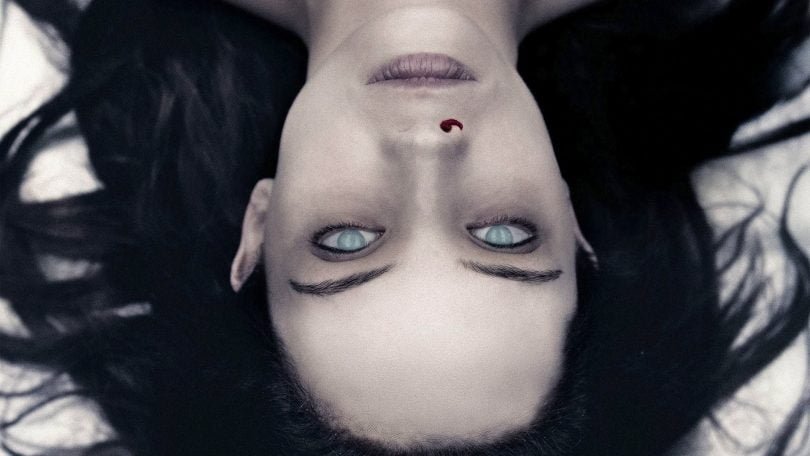 This film surprised me. On the surface The autopsy of Jane Doe just seemed like a paint by numbers, conventional horror. For example; many people, including myself, rarely think about what happens after the threat is taken out.

The film is subtle with its horror, everything has a reason and meaning behind it. The horror gradually dials up through the course of the film, as opposed to what many horror films do now, where your immediately placed in the action or everything is in front of you removing the tension. Granted there are some jump scares, but a tolerable amount.

The Autopsy of Jane Doe was not terrifying huh, I do not want to turn every light on no siree pic.twitter.com/McqvT0DVWu

Audience expectations are played with throughout. While I did want to know more about some things presented, I am fine with not knowing everything as it is very clear that the things that happened before aren’t needed to be known for context. This leaves room for future sequels and prequels. It is okay if they don’t come to fruition.

All actors give good performance, but major props have to be given to Brian Cox and Emile Hirsch as most of the film focuses on them and they keep up interest throughout.

It does not do anything major for film, but it’s nice to see these practices are still being attempted by filmmakers today. I will say though it’s good to watch either with friends to figure everything out or you can even watch it on your own.