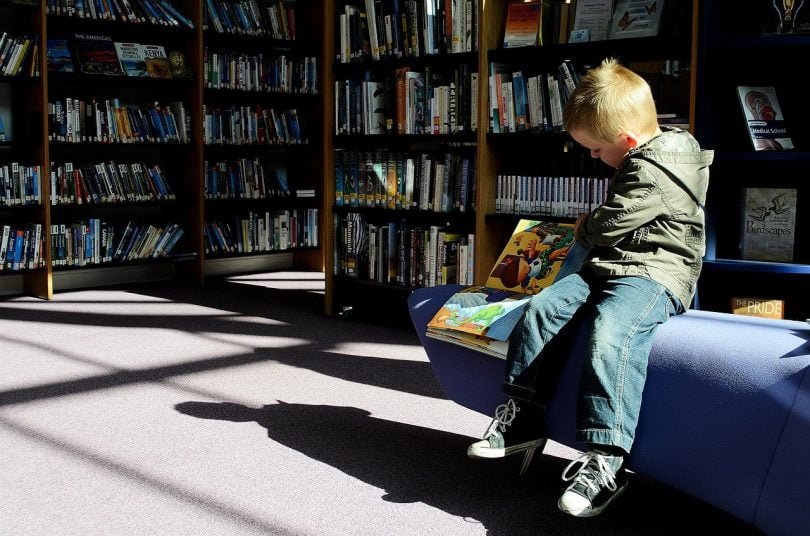 It is a well-known fact that science and maths are important, both in the workplace and in everyday life. We need them to code websites, diagnose diseases, and even just sort out our taxes. As a result, it’s clear why we need to teach STEM subjects at school, to set our children up for later life. Nonetheless, this doesn’t mean that art-based subjects are any less vital, as they provide us with the imagination it takes to come up with new, original ideas that many STEM-based job roles could benefit from. As a result, educators are now combining the two, so that students can have a more well-balanced and rich education. But what are the benefits of mixing arts with STEM? Is this approach really working in our schools today?

STEM education is an initiative created by the National Science Foundation (NSF) to teach Science, Technology, Engineering and Mathematics within schools. However, rather than teaching these subjects in isolation, they are integrated together, and taken into context with real world examples, so that students can see how they affect their everyday life. For instance, children may learn equations necessary for predicting the weather, may learn how to budget plan their pocket money, or may learn accounting skills that are useful to local businesses. As a result, students are thought to be more equipped to life after school, and in the workplace, as it provides them with the necessary information needed to connect what they learn to the real world.

In theory, this initiative sounds great. However, according to a 2018 NUT study, many teachers were worried that having too much of a focus on these core subjects could prevent creativity. Afterall, if students aren’t able to use their imaginations, how will new ideas for businesses be generated? And how will students be engaged to learn Maths if they’re not having fun? This is where STEAM comes in. Conceived by John Maeda, former Rhode Island School of Design president, STEAM takes all the key principles from STEM, and includes Art and Design. By merging these skills, rather than compartmentalising them, it is thought that we can teach the future generation how to be versatile and innovative, instead of just good at relaying facts.

As well as giving children a more well-rounded education, Brent Bushnell and Eric Gradman, founders of the entertainment company, Two Bit Circus , also think that STEAM education makes students actually want to learn. In their TED Talk, From STEM to STEAM, they state that there’s a reason that the US ranks 48th in Maths and Science. It’s because students aren’t inspired by them. If we want children to be excited by these subjects, we need to teach them in more enjoyable ways. By using subjects that they actually like, such as music, crafts and games. This is what they do in their amusement platform, the STEAM carnival, by reimagining carnival games, such as the claw game, and using it to teach children about physics. As a result, they found that the students weren’t just engaged. They were also empowered, as the subjects they had previously found intimidating were actually accessible for them, as they were delivered in a fun way that they could actually understand.

Kids are naturally creative beings, and if we want to teach them, we have to be creative too. And if we do so, we might be able to raise a generation of curious, innovative leaders who are inspired to teach others how to do the same.