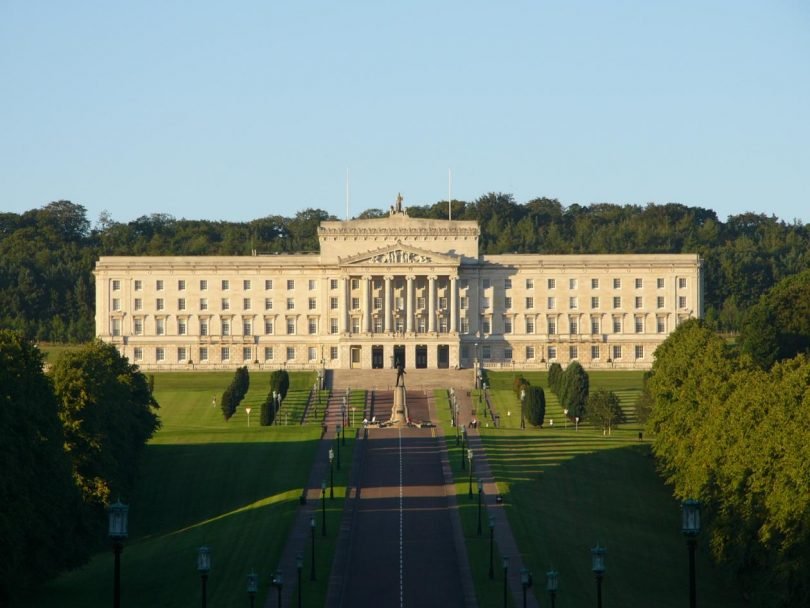 Instead of calling another election the Conservative’s decided to open talks with the Democratic Unionist Party of Northern Ireland to prop themselves up. Using their 10 MP’s they can fall over the line, gaining the minimum number of seats needed.

The DUP have not underestimated their importance in this situation. Theresa May needs them much more than they need her, and they know it. Negotiations started with deadlines pushed back after talks faltered and slowed.

Eventually terms were reached and it turns out that a massive financial incentive was presented to the DUP to get them on board.

To remove themselves from over a barrel, the Tories agreed to fund Northern Ireland with an extra £1bn over the next two years, much to the dismay of the other UK assemblies.

This deal bypasses the Barnett formula which is in place to make sure that all governments get their fair share of funding from the UK. This bypass means that the Scottish government will miss out of £2.9 billion in funding.
Nicola Sturgeon said that “this is the price to Scottish taxpayers for Tories to stay in power.” The Welsh assembly is also having a hard time swallowing the amount meaning the matter will not be allowed a quick death.

Each MP of the DUP that was elected has effectively secured £100m each for their party, something that will play out well to voters for years. James O’Brien on LBC made the point, when interviewing former Secretary of State for NI Theresa Villiers MP, as part of the Good Friday Agreement, (GFA) Westminster would observe rigorous impartiality when it came to the matter of Irish politics.

Giving the DUP a financial sweetener will mean at the next election, when they stand side by side with their Sinn Fein opponents, they will be able to campaign to the tune of securing massive investment as well as holding the upper hand over Westminster. This would lead many to believe this would then influence voters/the result and equate to an infringement of the GFA.

Many have called the move ‘cash for votes’ and denounced the action. Ironically, Theresa May continuously talked about Jeremy Corbyn’s infamous money tree when costings of the manifestos were released with the argument that the type of money Labour wanted to spend did not exist.

Below is the video interview conducted by James O'Brien on LBC.