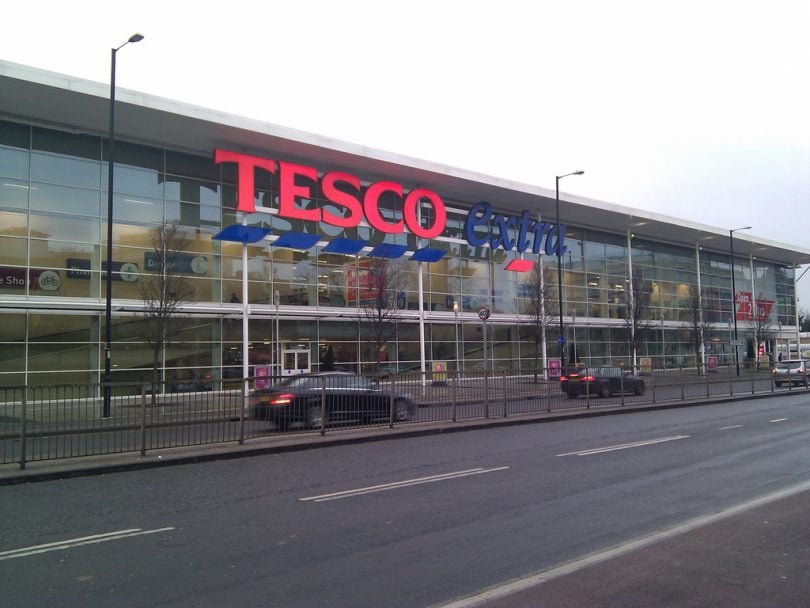 Tesco has announced plans to cut up to 9,000 jobs at its head office and in its stores in a bid to “simplify” the business model and cut costs.

The move will see the closure of fish, meat and deli counters in 90 stores with the remaining 700 operating on a full or flexible basis.

In a statement, the retailer said that due to changing customer habits, the food counters were not being used as frequently.

Hot food services, provided in staff canteens at a third of stores will also close due to a reduction in demand and kitchen workers, employed by third-party caterers.

The supermarket giant which has over 300,000 UK employees said that whilst 9,000 workers are at risk, 4,500 could be re-deployed into other customer service positions.

Staff jobs at the head office will also be slashed to make way for a “simpler and leaner structure”.

Jason Tarry, Tesco’s chief executive for UK and Ireland, said: “In our four years of turnaround we’ve made good progress, but the market is challenging and we need to continually adapt to remain competitive and respond to how customers want to shop”.

He added: “We’re making changes to our UK stores and head office to simplify what we do and how we do it, so we’re better able to meet the needs of our customers”.

Pauline Foulkes, National Officer for the Usdaw Union, said: “Staff at Tesco are shocked and dismayed by the scale of yet another round of potential job losses, which clearly demonstrates the pressure retailers are under in the current very difficult and uncertain economic climate, as the cost-cutting continues.”

“We will enter into consultation talks with Tesco, where we will examine the business case for their proposed changes. In the meantime, we are providing our members with the support, advice and representation they require at this difficult time”, she said.