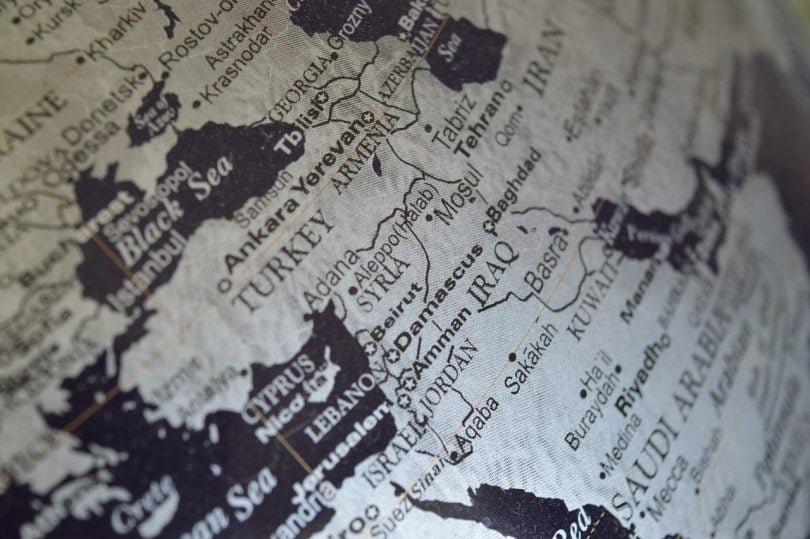 The first Syrian peace talks for two years that were scheduled to begin today, have stalled over who will represent President Bashar al-Assad’s opponents.

Due to be held in Geneva, there has been international disagreement over who should be invited from al-Assad’s opposition who are demanding, amongst other things, an end to air strikes, a release of detainees and an end to government territorial seizures and blockades such as those seen earlier this month in Madayar where 40,000 people were at risk until UN aid was allowed through.

Russia, who supports al-Assad, has said it opposes all Syrian anti-government groups attending the talks, referring to them as terrorists. It supports the attendance of the Kurds, who control areas in northern Syria and have been providing the US with intelligence to fight IS. However, Turkey, which borders northern Iraq and northern Syria, oppose inviting the Kurds because of the current Kurdish-Turkish conflict where Kurds are demanding separation from Turkey and increased autonomy.

To complicate matters further, Sunni Arab groups, who are supported by Arab governments and the West, are refusing to attend unless they can chose their own delegation.

These peace talks would be the third attempt at securing peace in the region as the current civil war rumbles into its fifth year. Previous talks have failed with al-Assad’s opponents refusing to back down from their demand that he be removed from power.

Peace in Syria is seen as of prime importance in defeating IS and bringing an end to their terrorist activities as a report from Europol, the EU police agency, today claims IS and other militants are highly likely to mount further large scale attacks on Europe.