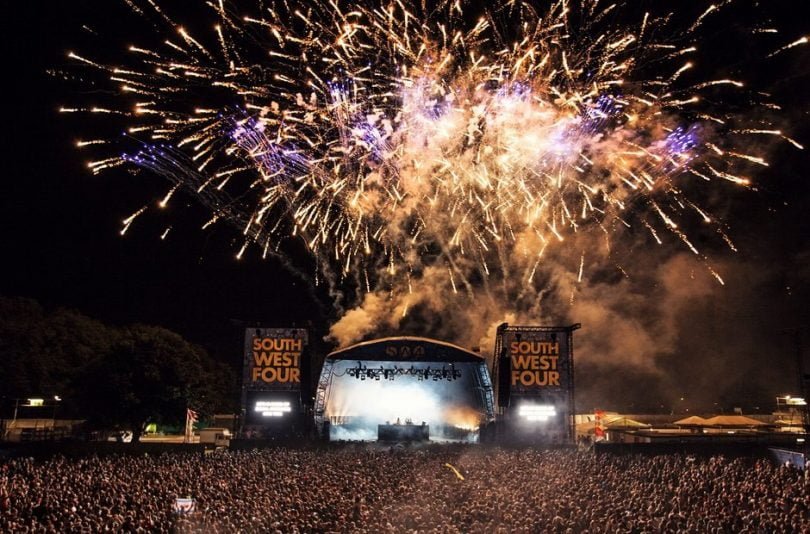 For 12 years, SW4 has welcomed some of the world’s best DJs and live electronic acts to create one of Europe’s most exciting music festivals. 2015 marked the most ambitious festival to date, by welcoming bigger headline talent than ever before and unveiling a colossal 10,000 capacity indoor main stage, the biggest ever indoor structure erected on Clapham Common. 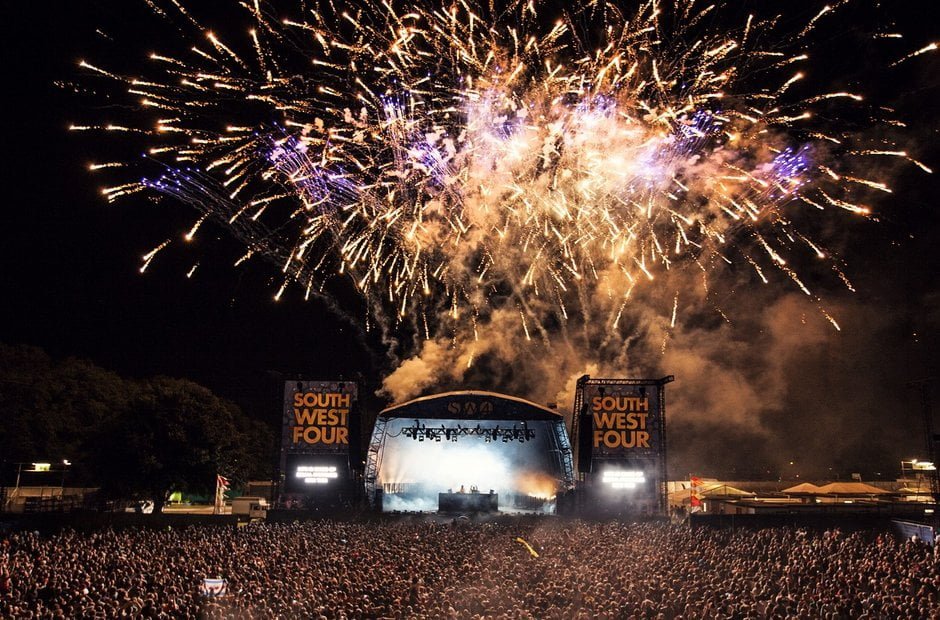 Following in the shoes of what was described as the best SW4 in history, 2016’s edition will reflect all that has happened in the previous years, but this time boundaries will be pushed as SW4 maintains their quest to deliver the UK’s finest electronic music festival. 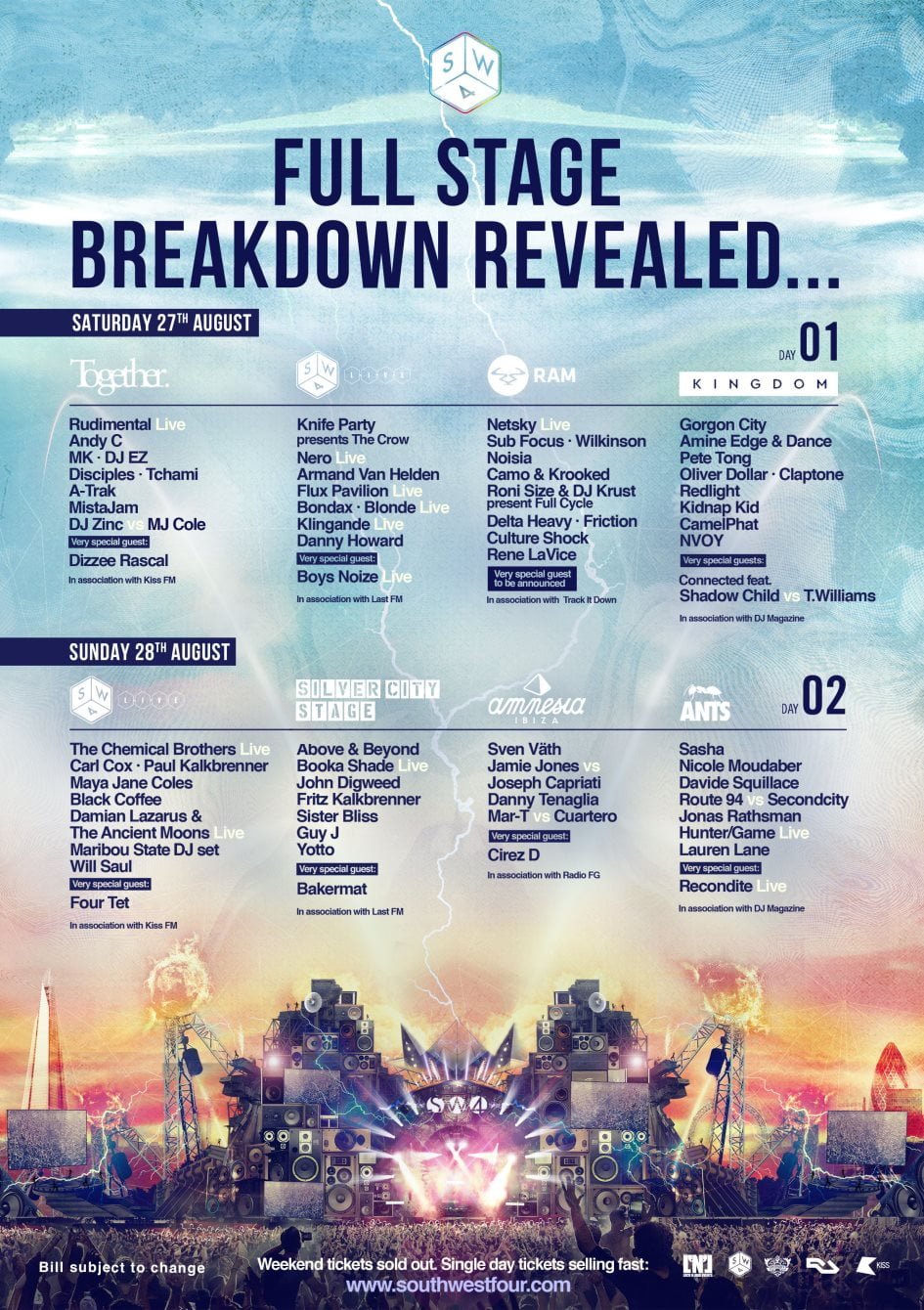 SW4 is delivering another world-class line up this year that simply speaks for itself, including THE BIGGEST HEADLINERS IN SOUTH WEST FOUR HISTORY, Rudimental and The Chemical Brothers. After confirming two of the world’s most in-demand dance acts to headline the festival, it’s safe to say that SW4 2016 will be a weekend to remember!