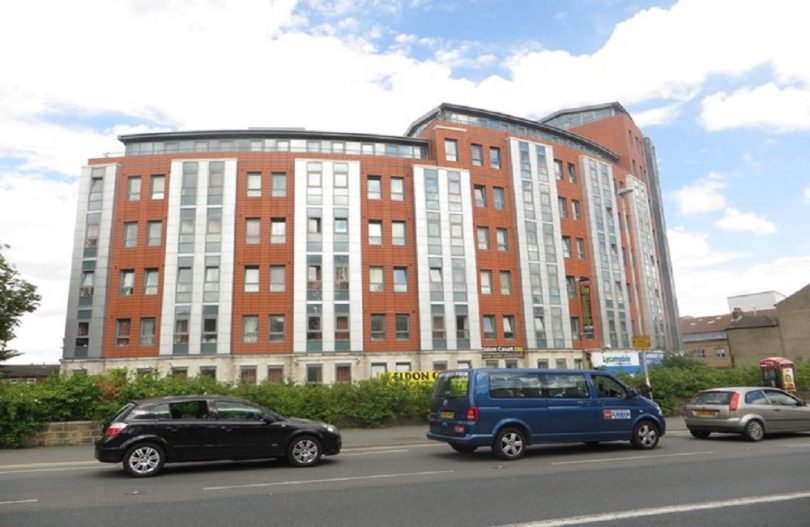 It’s mad to believe its nearly a year since I left the blissful land of undergraduate and stepped into the big, bad world. The sticky dancefloors, the flat parties where people stood around in their own, established friendship groups and refused to mingle with new people beyond the first week of freshers, the walks through biting wind and stinging rain to turn up late for 9am lectures. All of it.

University is not all about getting a degree, as strange as that sounds. It’s like, yeah, okay, you have a degree in whatever it is you chose to do but the social side of it is of equal importance. You can get full marks in every essay, every assignment and be top of the class coming out with a First but if you haven’t made any friends or lifelong connections along the way then you have a dull, lengthy three-year sentence ahead of you.

I never fully understood what it meant to be a student until after I’d graduated. I know the song, you don’t know what you’ve got ‘til it’s gone, and that is well true mate.

By that, I mean that once you hit the outside world of work, bills, MOTs and looking into further routes of education (I’m halfway through an MA) then it really puts into perspective just how important your three-year ride of the Good Ship Undergraduate really is. You make so many friends, not just people you live and bevvy with, but like-minded people that will be forever in your LinkedIn connections or liking your selfies on Facebook.

It is a great thing to realise that you’re not alone. The class you graduate with all start off on the same rung of the ladder as you have. It is encouraging to know that a few of my fellow Creative Writers have jobs in the industry already. The rest of us are not that far behind.

The lecturers become friends, too. It’s not like at school where you say ‘yes miss’ and ‘no sir’ and ‘what you doing in here with your fly undone, Mister’. They become another level of connection, people who will gladly help you out with future projects and, in rare cases, evolve into business partners, sounding boards and just a mate who you can meet up for a pint with on the odd occasion.

Crewe was my home for three years. Three glorious years of successful relationship-building, drunken antics of the blurred and embarrassing kind, honing your craft to becoming the best student you can be. It all comes together. When the Tories upped their tuition fees, loads of people my age were scared off going to university and were left on the scrapheap. I’m not saying that having a degree makes you any better than anyone else (it doesn’t) but how many people have never realised their potential due to fears of the immense debt you end up in? It’s good debt, so to speak.

MMU Cheshire was my alma mater (that’s Latin, I believe – watch out, Mr Creative Writing Degree here) and its not even a cliché to say that my uni years were the happiest, most banterous and craziest trio of years that I have ever been lucky enough to live through.

Sure, there were the sad times, the lonely early days, the hangovers from Hell and the stress of rapidly-approaching deadlines. Alongside that it was a decadent time of excess, the student loan opening up a whole host of opportunities. Box Tuesdays (the best club I’ve ever been in), the Student Union where I used to work, late-night trips to Maccies, being given the creative freedom to write about what I wanted and how I wanted.

My legacy intact, I’ll leave you with that.