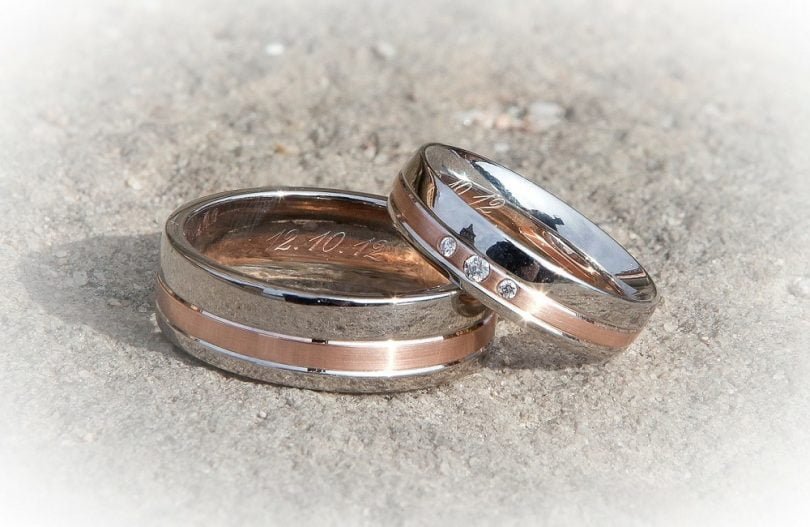 When one of your parents tells you that they're remarrying, it can trigger a range of emotions. Annoyance? Happiness that they've found someone else? Even disappointment in yourself for feeling annoyed?

We'd all like to think that our parents know that we'd always want to be there to support them, but understandably they might be reluctant in announcing the good news.

Rhian Kivits, accredited Sex & Relationship Counsellor, believes that it's normal for parents to find it difficult to tell their child that they are getting remarried.

"It's very normal for parents to find it difficult to tell their child that they are getting remarried," Kivits said. "They may feel guilt for the affect the ending of their previous relationship has had on the child, and it means asking the child to accept some significant changes in their life. They may worry about the child's relationship with their new step-parent and it's very normal to have concerns about how to create a new blended-family if their new partner has children of their own. It can all feel very complicated and the parent may feel very torn, with a sense that they want to make everyone happy."

As young adults, I'm sure we'd like to think that we'd be reasonable in hearing the news, and accepting of our parent's decision.

"The issues for adult children are different to those for younger children," Kivits said. "Adult children may find the idea of their parent remarrying difficult because they may begin to question their childhood experiences of their parents together and wonder whether their family was ever happy at all. This can be confusing and at worst it can create doubt around matters of identity. They may worry about the impact on their own children and feel concerned that family occasions – birthdays and Christmases – won't be the same."

As adults ourselves, it seems ridiculous to assume that our parents no longer seek romance or relationships, but until it happens to them this may be something that we hadn't even considered.

"Adult children may find it strange that their older parent is interested in romance or relationships," Kivits said. "They may not have expected their parent to want to marry again and they may find it hard to see their mother as an independent person with emotional needs.”

"Every person is different and carries different reasons with them," Zivkovic said. "However, from what I see, it's difficult for parents to convey to their children that they are getting remarried because they often have feelings of guilt and the sense they are letting their child down by getting involved with someone else but their other parent. I think that the older the child is, the easier it tends to be for the parent. However, some parents carry more emotional baggage that makes it difficult to engage with their children as adults."

As the person on the receiving end of the news, it's always important to remember that although this is a big change, it has nothing to do with the relationship between you and your parent.

Your parent is probably under a lot of stress telling you and trying to please everyone, so it's important to consider their feelings alongside your own. After all, everyone deserves to find happiness, no matter when it may be.