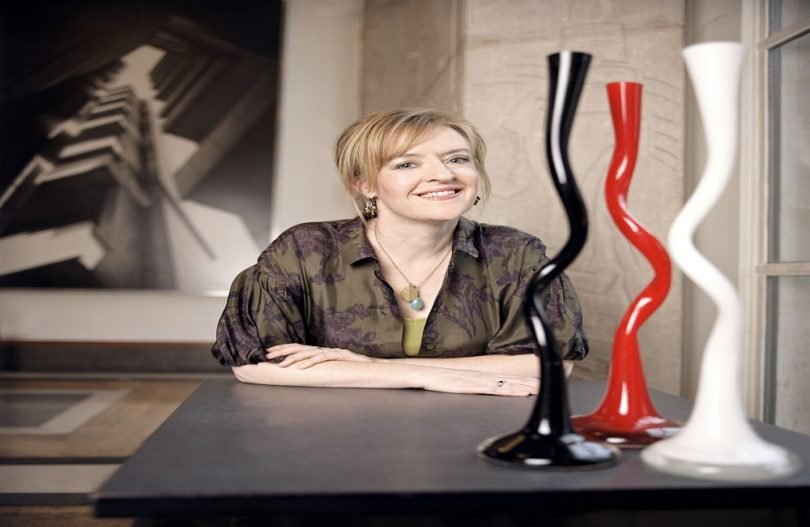 In the next few weeks, students from up and down the UK will begin their return to university, adapting back to student life, and continuing (or in some cases concluding) their degrees. Others will start their degrees, either at the undergraduate or graduate level. Whatever the circumstance, many of them will be in journalism.

As a new university term begins, the same questions are brought forward by those studying journalism that were left when summer break began – will I be able to get a job? Did I make the right decision with the degree? Will my prospects be enhanced?

Simultaneously, the trend of more women studying journalism, and indeed studying at university, continues to be prevalent.

The students who want to pursue work in this industry are open about doing so. They aren’t interested in the compensation or the fame and glory that comes with it. Instead, the public service component of journalism is at the crux of their pursuits, whether they’re studying an MA at City, getting work experience on a student newspaper whilst studying subjects like English, Politics, Creative Writing, History or otherwise, or studying journalism at the undergraduate level.

They want to make a difference, and no barrier should stand in their way – especially gender.

We must support them

Earlier this year, I wrote a piece for Kettle declaring that I was a feminist. I make no pretence that I am a supporter of women in journalism, and that I believe strongly that the industry is stronger with the ideas and work that women contribute.

I am not afraid to support the cause of feminism. Indeed, I support it personally and also professionally, in championing the women who will shape the future of journalism, who will make it stronger, who will allow us to do our best work together, even as the mediums themselves change.

These women are my friends, my colleagues and my industry peers, and I want to support them, whether they broadcast for the BBC, write for a web site like Kettle, or have the front page by-line on a national newspaper. I want them to know they are valued, that their ideas are just as important as ideas from men, and that their work is just as important, because they are contributing their talent, expertise, insight, creativity and their perspective to help Britain, and indeed the world, be better.

I would be aghast with horror if someone was rejected for a job or treated differently because of who they were. Journalism is stronger with everyone involved, and it is essential to our profession that we support women and the concept of feminism.

As the Canadian Prime Minister Justin Trudeau wrote in a piece in a Canadian newspaper earlier this year, feminism is not an opportunity to be afraid of, but to embrace.

“We should not be afraid of the word feminism,” Trudeau said. “Feminism is about equal rights and opportunities for men and women, about everyone having the same choices without facing discrimination based on gender. Equality is not a threat, it is an opportunity.”

We can, and we must – for journalism’s sake.

What do you think? What ways can we support women wanting to pursue a career in journalism? Have your say in the comments section below.