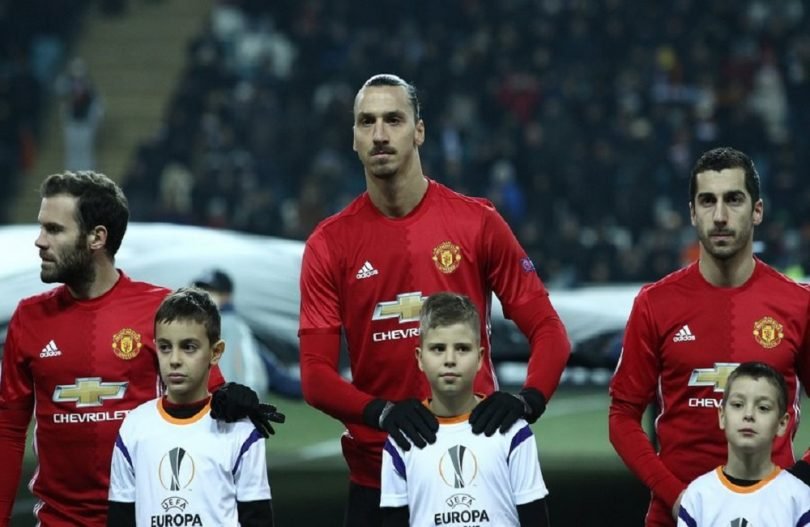 Manchester United are a bit like Brexit. Most of the time they’re brought up, people either fall over themselves with delight or roll their eyes and act disgusted.

Strange political metaphor aside, there’s not much room for middle ground with United. They’re a Marmite team – you either love them or you’re still upset about how ridiculous Fergie Time was. For the record, I categorically don’t love Manchester United. Never have, never will. But I still want them to win the Europa League. Unless you hate English football with a passion that could burn Old Trafford to the ground, you should too.

Hear me out, there’s method in the madness. For one, how can you not admire a team with Zlatan Ibrahimović in? The man’s a legend, having won trophies and scored derby winners in Holland, Italy, Spain, France and England. Any team with Zlatan should be cheered on, because the more of him we get to watch, the better we are for it.

But it’s not just respect for a great player in his fading years that should get you fired up for the Red Devils, it’s respect for English football as a whole.

For years, we’ve been hearing that our teams can't hack it in Europe. For every success story (Chelsea in 2013), it seems like there are three campaigns (Man City, Arsenal and Spurs just this season) that reek of disappointment or humiliation. Now we have an English team in the semi-finals of a European competition again, the only team this season to manage that feat. Yes, it’s ‘only’ the Europa League, but I'm still not going to slate United for that milestone. The chance of a trophy’s nothing to be laughed at, especially not with what’s at stake.

Were Mourinho’s team to win the Europa League, they’d be rewarded with a space in the Champions League. This is quite possibly the best chance for United to return to the competition they so desperately crave, as there are no certainties they’ll finish in the top four this season.

You might find it strange for a non-supporter of the Manchester team to be wishing them a speedy return to Europe’s premier competition, but it would be the best thing for English football. 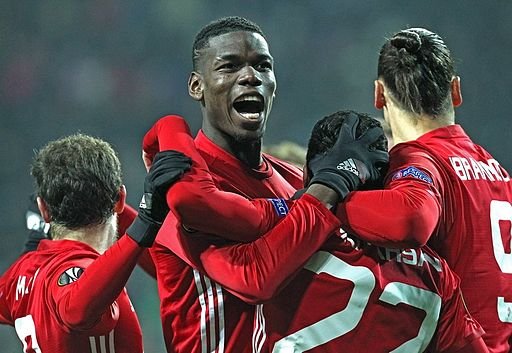 The better a league’s teams, the more they all push each other to play their best, with the fans prospering most of all. The problems arise when one side is much further ahead of everyone else. Look at Bayern Munich, Juventus or the Tories for examples.

Personally, I would much rather see three or four teams take the title race right down to the wire than watch one team stroll the whole thing from November onwards. I can't be the only one. A couple of weeks ago, the league title was a foregone conclusion, and it meant things were pretty boring at the top of the table. But then (unfortunately for not very long), Spurs started putting a bit of pressure on Chelsea and suddenly the league was a whole lot more entertaining.

Imagine how good next season would be if Manchester United were actually capable of fighting it out with Chelsea, Spurs, Liverpool and Manchester City for the Premier League title. With a few more improvements, which Champions League money could certainly bring, it’d be a toss-up between all five of these teams. Sounds pretty fantastic to me.

Or we could all root for Ajax in the Europa League final and cheer next season when Chelsea are nine points clear by Christmas and coast the rest of the season.