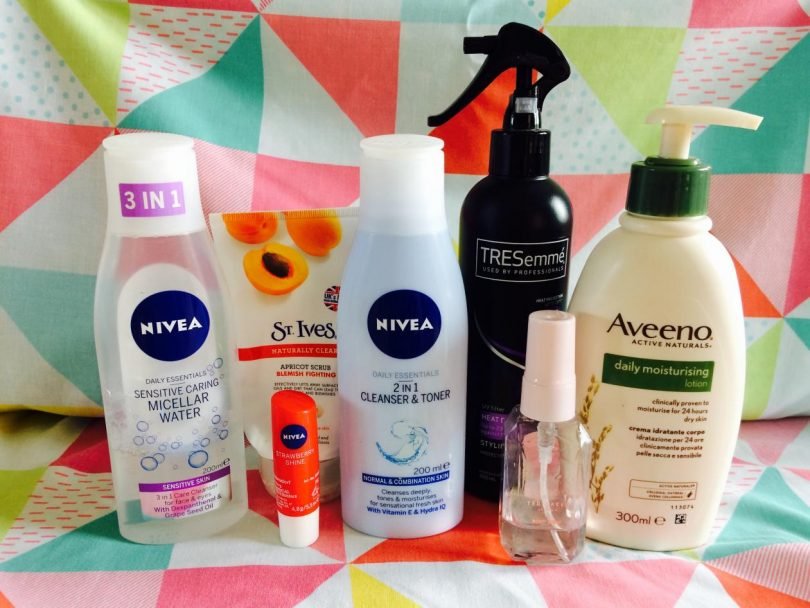 From selling out dates on their current tour to making the BBC’s Sound of 2015 long list, the Sunset Sons have definitely come a long way since performing covers in the south of France.

Full of energy and excitement to be playing at The Leadmill, the boys told me their story of how they got to where they are today.

From humble beginnings and through a love of surfing, the boys bonded and became the Sunset Sons. Jed, the drummer, put a lot of time and effort into thinking of the band’s name. “We wanted to sound like a gang, but a nice gang, nothing criminal.” Jed said that he became obsessed with the name and after slight disputes from the rest of the band, they all settled on Sunset Sons to reflect, sum up and illustrate the feel good vibes of the band that lived and met in a surf town on the south-west coast of France.

It was in the south of France that the boys began to take their music more seriously. Before the birth of the Sunset Sons, the lads performed as a cover band in Hossegor and the French Alps, as they followed the community who moved up to the Alps in the winter. Pete, the bassist, was clear to show his dislike for the winters. “It was hell on earth, but we did write some good tunes.”

After deciding to drop the cover band, the group got together and started to work on original material taking inspiration from artists such as The Beatles and The Rolling Stones. Rory, the lead singer, said that Bruce Springsteen was also a huge influence after admitting that he didn’t really listen to him before the Sunset Sons. “I was introduced to Springsteen because Jed would play him constantly. Now I can sing every word to every Springsteen song.”

Rory also confessed to his huge crush on Motown music and old school hip-hop, to the dismay of his guitar-music-loving bandmates.

The band’s success really started to take off after they self released their EP Le Surfing, named after a bar in Hossegor on iTunes. The EP went to number 6 in the iTunes charts and it was after this point that agencies and labels started to recognize the boy’s talent. Before signing with Polydor Records, a company that also represents the likes of Madonna and 50 Cent, the band met with a lot of labels.

“We refused to go to London so that they could hear us, we made them come to us in France. Choosing the label was easy, we signed with the label that was the easiest to work with. Labels are like a big brother, they slip £20 into your back pocket and tell you to have fun,” stated Jed.

As the band focused and geared up for the night’s performance ahead of them, it was guitarist Rob who seemed especially pleased to be back in Sheffield. It wasn’t that long ago that he studied at Sheffield Hallam University, just around the corner from the venue.

The Leadmill has played host to some of the biggest names in music in the past and has become famous in it’s own right, showcasing both homegrown talent and big name acts, such as Arctic Monkeys and Pulp to name but a few.

Part 2 of our @Viber Presents session, a cover of the amazing @alt_J Watch our cover of ‘Breezeblocks’ below… https://t.co/3Vw5PAAoNO

Once on stage, a sold out room of devoted supporters greeted the band. The fans were captivated and engaged as soon as the set begun, clapping and singing throughout until they reluctantly had to say their goodbyes.

Accompanied by Man Made, a three piece band from Manchester, The Sunset Sons are currently on tour across the UK and Europe to promote their 2015 EP The Fall Line.

What do you think of Sunset Sons? Let us know in the comments below!