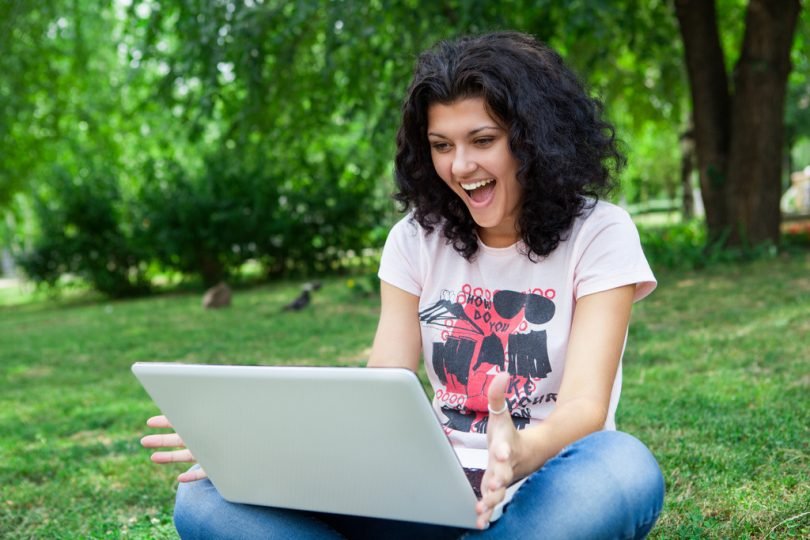 As we here at Kettle Mag provide a platform for budding student journalists all over this great land, we are always interested in what exactly it is students get up to in their spare time. Usually, these things include playing games or hanging out with friends, but once in a while, there's something that appears to combine both of these pastimes and is really becoming popular within the student community. What is this new trend, you ask? Well, it's bingo. Yes, that's right. Bingo – that game our nan used to play on a Friday night at the local club with her neighbours and friends.

Aberdeen University has a Bingo Society, Manchester University’s Students’ Union hosts regular bingo nights for their peers and a University of Southampton student even won a car last year whilst playing bingo at an indoor market.

All over the United Kingdom, university students are embracing bingo both online and in real life. But why? Today, we thought we’d take a look at why students are bringing back bingo and why you may want to get involved too!

Bingo has experienced an online renaissance over the past decade, possibly due to the fact it is incredibly easy to master, has managed to maintain a social element and can be financially rewarding. Plus, and this probably goes without saying, bingo is very entertaining and comes in numerous forms so players rarely become bored. For instance, online bingo site Fabulous Bingo is home to several different bingo varieties as well as slots and other games so their patrons have access to plethora of entertaining content. Moreover, there's an interesting twist, as the game is tailored to fashion-forward young women, as is clear from the graphics as well as the names of the bingo options – Paris, New York, Sparkle Suite and London. This provider as well as many other sites, also have multiple platforms spanning desktops, tablets and smartphones as well so you can play any time anywhere.

As many university students these days were raised in households with computers, internet access and even smartphones it is no surprise that they are extremely well versed in the online world and have been more open to discovering online bingo than its traditional counterpart. If they wish to socialise, relieve boredom and possibly win prizes from the comfort of their own dorm room, then online bingo is a very welcome option.

Bingo nightclubs are A real thing

There was a time many, many years ago when attending a nightclub for the first time was a rite of passage, an experience that really set the boundary between childhood and early adulthood. While this may still happen, there’s no denying that nightclubs throughout the UK are in decline. Back in 2005, there were a total of 3,144 nightclubs up and down the country, but by 2015 there were only 1,733 left. There are a variety of reasons why this may have happened, ranging from waning interest to disadvantageous laws, or it could be the fact that one-fifth of UK university students abstain from alcohol entirely, but there is a hero on the horizon for nightclubs – bingo.

That’s right: bingo is helping bring university students back to the nightclubs. Bongo’s Bingo, which takes place in clubs throughout the country, is one of many companies that combine traditional bingo with a nightclub atmosphere to create an event where guests dance on the tables whilst dabbing numbers off on their cards. There have even been celebrity number callers it is so popular, including David Hasselhoff and members of S Club 7, whilst prizes can range from Coco Pops to Porsches. We don’t know about you, but this sounds like a great way to unwind!

If you think about it, it isn't really that surprising that bingo has become so trendy amongst the younger generations. While some of us may still associate the game with older women and slightly gloomy clubs, today’s university students seem to regard the game as fresh, fun and modern. In fact, we think it very well might be all those things! Bongo's Bingo looks like a lot of fun if the video above, which was filmed at the Albert Hall is anything to go by, and we hope that more nightclubs or events managers get on board with bingo soon.