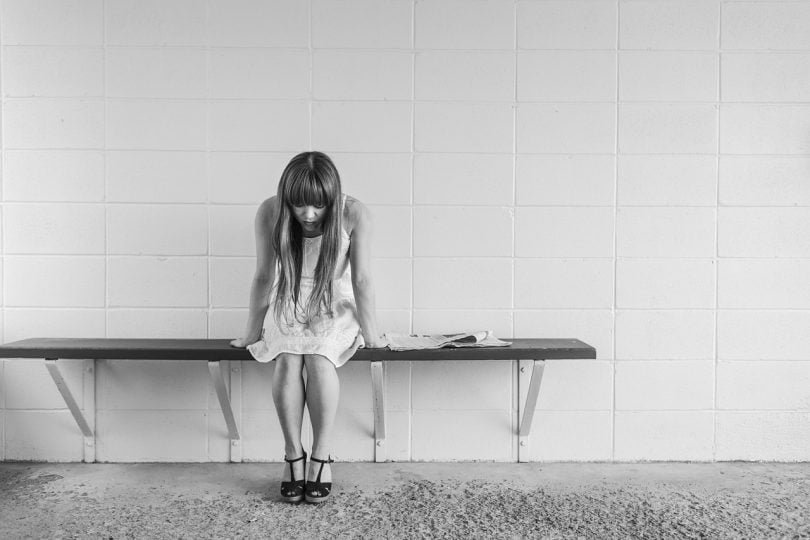 Today, mental health is a topic which is becoming less taboo and more freely discussed. It's great that celebrities, particularly male, are opening up to the world about their struggles, encouraging the public to do the same. Finally it's being recognised that poor mental health is something which, in order to be improved, needs to first be talked about.

That being said, there are still over a quarter of students in the UK who last year reported that they suffered from some sort of mental health problem. That's a lot, and it's worrying.

Earlier this year I experienced my university's mental health services for the first time. In fact, luckily for me it was my first ever (and hopefully last) experience with any sort of mental health service. Just after my exams I found myself experiencing constant low mood and feelings of despair.  I explained everything to my GP at the university medical practice and she directed me towards the counselling service the uni runs.

Counselling services at universities undoubtedly help hundreds if not thousands of students, and I must make it clear that the problem I encountered is not with the service itself, but with the way it currently operates. There was no option for me to be formally referred by my GP, but instead I had to apply for an assessment myself.

The waiting list for the assessment alone was three weeks.

After that assessment, it would be decided if my case was severe enough to be put on the waiting list for counselling.

There was an option to ring on the day, yet there were only a handful of these appointments and despite trying four days in a row, I got turned away each time. This emphasises the imbalance of the staff to student ratio as well as showing the accuracy of last year's statistics. Had my situation been more serious, who knows what could have happened in those four days, let alone three weeks. There was also the chance that after my initial assessent I wouldn't be considered a serious enough case, and would have to wait weeks and even months for a counsellor to see me, in which time I could have deteriorated.

I was lucky in this instance. With the help of friends and family I improved and began to feel better. This can't be said for everyone though. There are some people who don't have the support network I do, yet if their symptoms are exactly like mine were they will be sent through the same process as I was. They will essentially be told to put their feelings on hold and wait for their turn.

This problem goes higher than the actual counsellors, this is a fundamental issue within the education structure. I obviously can't speak for every university or every student, however I can say that if this occurs nationwide, is it any wonder that so many students are still enduring mental health issues? From my experience I've concluded that the service at my university is understaffed, which is more than likely due to funding (or lack of).

Having not experienced any other mental health services besides this one, I can't really judge what those services outside of universities or at other institutions are like. But still, as of last year 27% of students were suffering, and it's essential that educational establishments and the government pay attention to this truly troubling figure. Things must change.