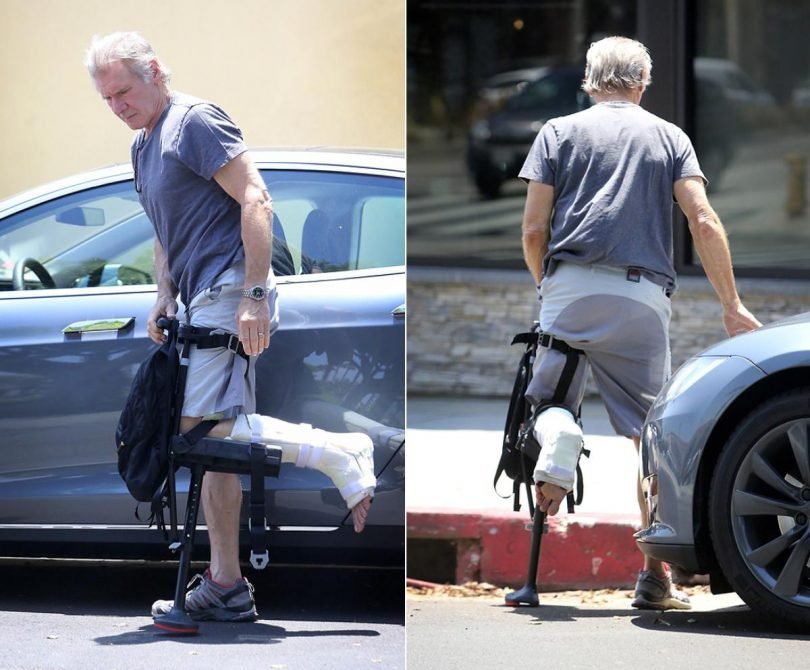 A British production company, owned by Disney, has pleaded guilty to two criminal charges after Hans Solo actor, Harrison Ford was hit by a metal hydrolic door while on set in June 2014.

The incident resulted in the 72 year old actor breaking his leg, taking the traditional theatre expression ‘break a leg’ a little too seriously.

The company admitted to breaking the law after failing to ensure that equiptment was safe to use at the Pinewood Studios.

Harrison Ford joked about the accident on a TV talk show, blaming his injury on “modern-day technology” 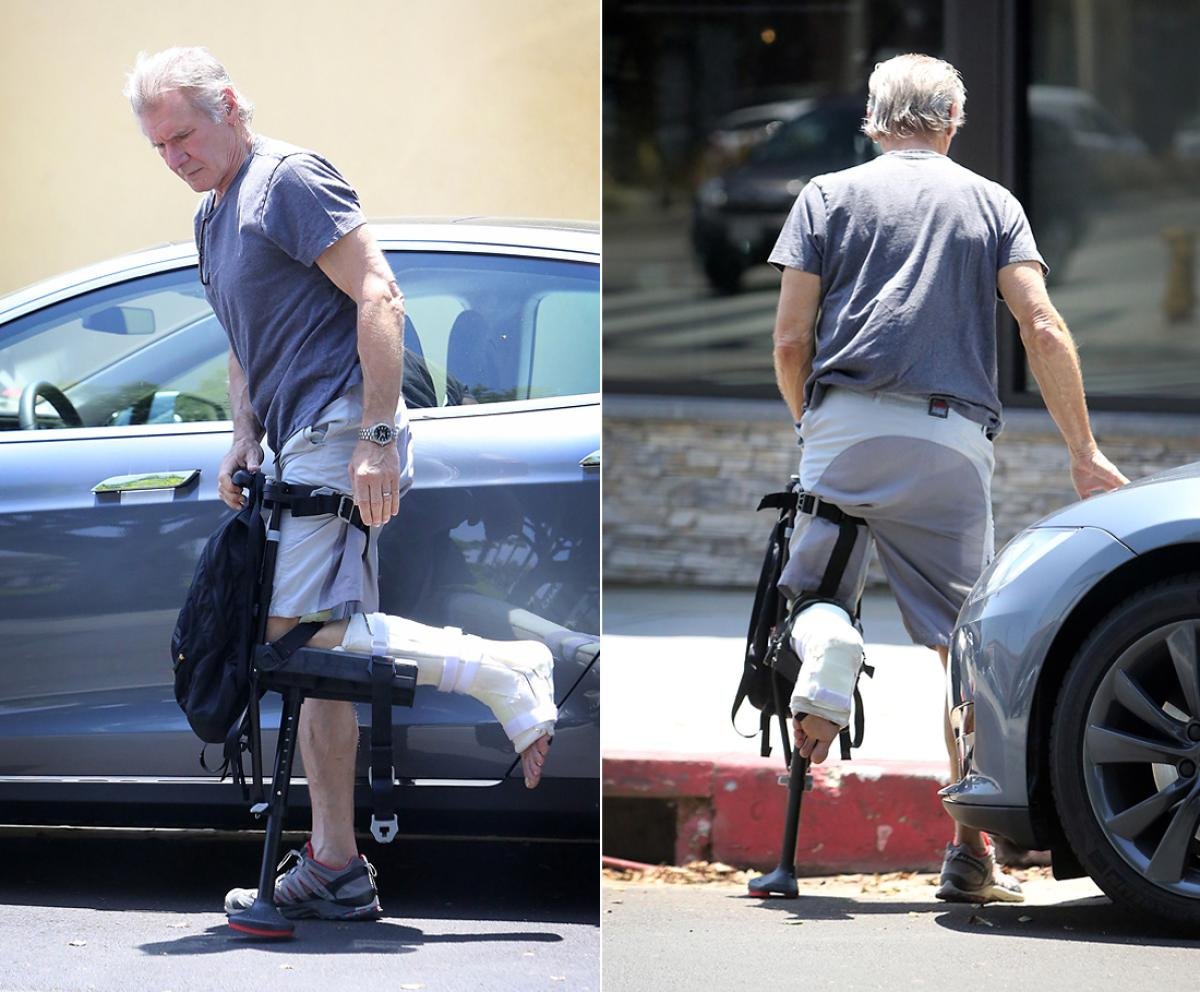