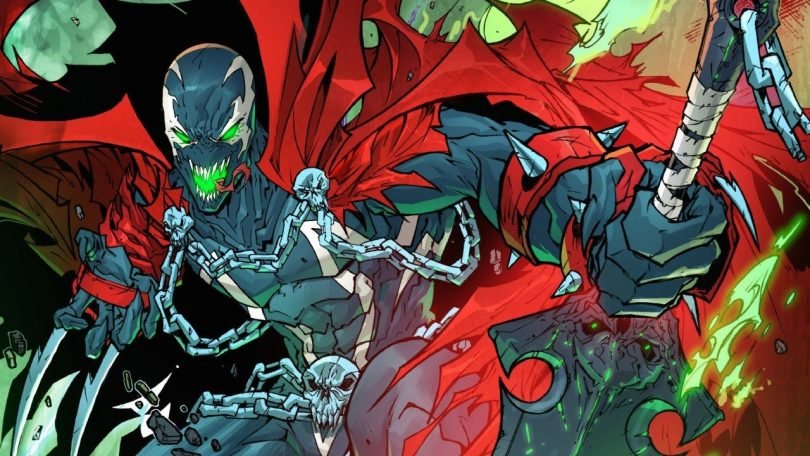 New developments for the Spawn remake! It actually looks like this time the remake is a thing:

Maybe Marvel will have some competition in the movie side of things besides DC who haven’t had a good time with their film universe as of late.

A lot of people were very happy at the announcement of Jamie Foxx’s involvement with the project. He’s a great actor who is believable as both intimidating and as a protector.

Now Jeremy Renner has joined the fold where he will be playing Twitch, a detective. Again Jeremy Renner is a good actor, but what does this mean for Hawkeye’s future? People will probably have a problem with how he doesn’t look like Twitch, but that doesn’t matter to me that much as it’s pretty impossible to get it right, as seen here: According to Todd MacFarlane, making his directorial debut, the film will take more of a horror approach, like Jaws, rather than making a superhero movie. This makes sense as Spawn is from hell and he’s got a burnt face.

Supposedly the film won’t focus on Spawn himself, but maybe it will follow several remnants from his deeds. Maybe it will focus on Jeremy Renner leading a case following Spawn? But that might work better as a television show to be honest, but Seven was really good.

Good to see since the film from the 1990s was not well received, but let’s hope The Violator makes an appearance. 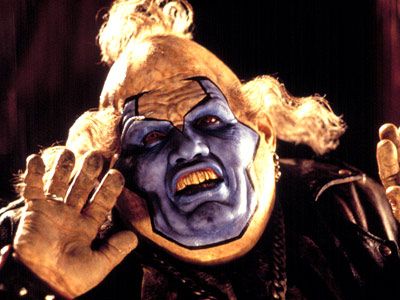