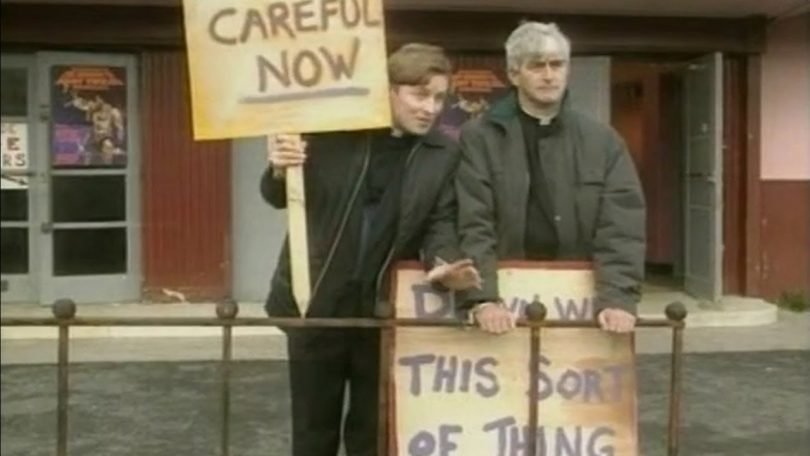 ‘Wake me up, before you go go’ echoes round the confines of your student room. 7:55a.m. How dare Wham disrupt the bliss of your eight-hour nap? This rude awakening acts as a shrill reminder that you must embark on the daunting walk or bus ride to campus in thirty-five minutes. To snooze your alarm or to make your 9a.m. for once? To have an extra ten minutes in bed or to wedge a mouldy slice of bread in the toaster? You feel tired today. Staying up and watching conspiracy theories into the early hours was a mistake.

University persistently reminds us that we are becoming learned critics during our degree, so evaluating how our time is best utilized is an everyday occurrence for students. What then happens when an email crops up in our inbox with the words ‘planned strike action commencing 22nd February’? Cheering from students nationwide that they can finally have that guilt free lie-in? Instantaneous messaging to organise that house party you’ve been procrastinating on? Scheduling brunch dates in the diary with friends you’ve been meaning to catch up with since September? Oh, no. Instead, outrage sweeps across the nation, fiery emails are shot across to lecturers and students suddenly want every penny worth of their £9,000.

Strike action at universities across the UK came to an end on Friday. Here’s a highlight from the Roving Picket outside Sheffield’s City Hall. #savestaffpensions pic.twitter.com/MTpQIkXm8f

Perhaps we have not just become critics – but hypocrites too. Eager to prioritise sleep over lectures, but not when someone gets to make that decision for us. Gone are the days of crowding round the radio and praying for our school to be shut for a snow day. No, we are now learned critics. We are paying for this. We demand this investment in our future to be compensated.

Yet perhaps the most worrying factor of all is that the institution we are investing in is being undermined by pension cuts. These intellectual people we aspire to be, these teachers of the highest educational order, these lecturers who are experts in their field of study, have their pensions dangled in a precarious position.

It raises the issue of what will the damage be to my University? Does this make academia a less optimistic route for those considering it? On a more personal level, if this is the situation in 2018, what hope do we have for a pension by the time we are seventy?

Once again, we’re confronted with a controversial debate that demands a decision. To support the staff, or to consider the impact of this on our own educational development?

Ambitious Yorkshire lass wanting to pursue a career in journalism!