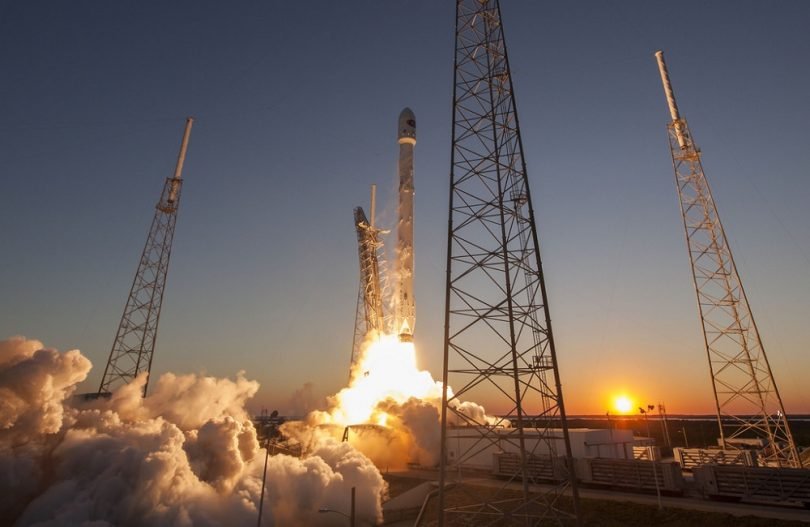 Back in September, one SpaceX rocket exploded on the launch pad at Cape Canaveral Air Force Station in Florida and is said to have destroyed one of the rockets by Space Communication Ltd of Israel and Facebook, at a cost of around $200 million (£161.5 million).

After a few months of investigating, investigators looking into the SpaceX explosion believe the culprit of the explosion was the rocket’s liquid oxygen and in the rocket, which created a chemical reaction with a “carbon composite container holding liquid helium that is located inside the oxygen tank,” according to a report from Space.com.

It was also said that after the liquid helium is in the oxygen tank, its form was changed from a liquid to a solid. It only took three minutes to explode on the launch pad.

Figuring out what's next

After investigations took place within the past two months, SpaceX also recently made an announcement to plan for a Mid-December relaunch of the rocket, Falcon 9.

In an interview with Universe Today, Elon Musk, the chief executive of SpaceX, said the company continued to "work towards returning to flight before the end of the year."

"Our launch sites at Kennedy Space Center, Florida, and Vandenberg Air Force Base, California, remain tack to be operational in this timeframe," Musk said.

Falcon 9 was originally “designed and manufactured by SpaceX for the reliable and safe transport of satellites and the Dragon spacecraft into orbit,” according to SpaceX’s website on Falcon 9.

A full list of completed missions by Dragon and Falcon 9 are also found on SpaceX’s website including missions done for customers outside of NASA such as Sky Perfect in Japan.

During the explosion, a satellite was also destroyed. The satellite was set to be for Israeli communications to be simultaneously launched with the Falcon 9 until it exploded. The rocket also did not return to flight until the end of December last year, when upgrades were finished on the rocket and was ready to deliver 11 satellites to space orbit for Orbcomm.

The satellite was supposed to have internet, video distribution to the Middle East, parts of Europe, and part of sub-Sarharan Africa. The satellite was operated by Space Communication as part of the Amos satellite fleet.

As of recently, SpaceX is still investigating why the rocket exploded. Apart of the Amos-6 mission, on the website the company is “finalizing the investigation into our September 1 anomaly and are working to complete the final steps necessary to safely and reliably return to flight, now in early January with the launch of Iridium-1. This allows for additional time to close-out vehicle preparations and complete extended testing to help ensure the highest possible level of mission assurance prior to launch.”

As of now, the rocket is set to be launched again in January as the investigation is reaching a conclusion, according to a report from Spacenews.com.

The future of space exploration and the impact of this on the online community had many wonder about the reliability of Space exploration. Musk asked Twitter if they had any footage of what went wrong.

While Space exploration may have its downs, don’t count it out just yet.