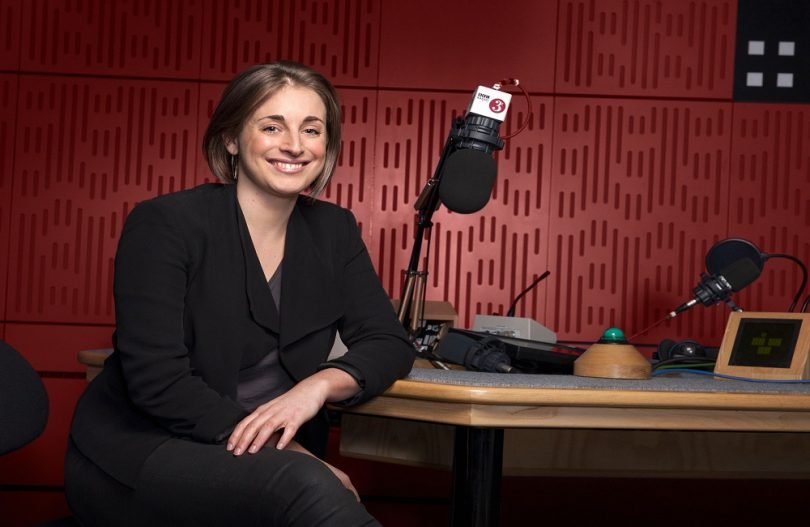 Five years ago, there was a question that began a debate within the British radio industry – why are there less women in the industry, and what can be done to correct it?

At that time, a group of 14 women came together to establish Sound Women, which aimed to answer that question. Along the way, the network grew, and they have helped women working in the industry, as well as students who want to work in radio.

In a 2013 interview with Kettle, Miranda Sawyer, broadcaster and radio critic for The Observer, said Sound Women looked to do the best it could for women in radio, as research from the organisation at the time indicated that 1 in 5 solo presenters of radio programmes were women, and that the men and women ratio for multiple presenters was on the decline.

“Sound Women isn't there to say, ooh you naughty men,” Sawyer said. “We want to work with the BBC and commercial radio to work with getting women on air and behind the scenes. Radio is embedded in people's lives.”

Indeed, their work received praise from presenters including Radio 3's Sara Mohr-Pietsch, who praised the cause in an interview with Kettle in 2014.

Last week, however, it was announced that Sound Women, the organisation, would close at the end of the year. The cause of the closure was two-fold – a blog post on their website cited time commitments, and a cut in funding that impacted the signature mentorship scheme as well as other programmes.

The role of Sound Women has been felt across the entire industry. The BBC announced last April that half of its on-air personalities will be women by 2020, and there was an expansion of roles for women broadcasting on commercial stations. Groups were also created, including the BBC’s Global Women in News group.

Yet, even though the organisation itself will close down at the end of the year, more work must be done.

More women are studying journalism and media at university, and as they begin their careers, they will need someone to champion them, to support and nurture them, to show them that you are able to make a difference. After all, women go into the industry for the same reason that men do – not for fame, but for the ability to make a difference, to engage, educate and stimulate listeners, be it for a music programme or in journalism.

"Farewell, Sound Women, you made a difference" great piece by @msmirandasawyer https://t.co/u4WHkfq6ec

The radio industry in the UK continues to be vibrant as the most recent RAJAR ratings have indicated. The legacy of Sound Women will be a positive one, as it has challenged the landscape and confirmed the notion that women can make a difference, even as media changes as a result of evolving consumer habits.

Therefore, as the number of women looking for careers in journalism and media increases, it is up to us to pick up where Sound Women will leave off come 1 January, to showcase the role women can have in radio, to know that anyone can make a difference.

It must also be done for radio’s sake, for journalism’s sake, and indeed, our own.

What do you think? What role has Sound Women had on radio over the last 5 years? Have your say in the comments section below.