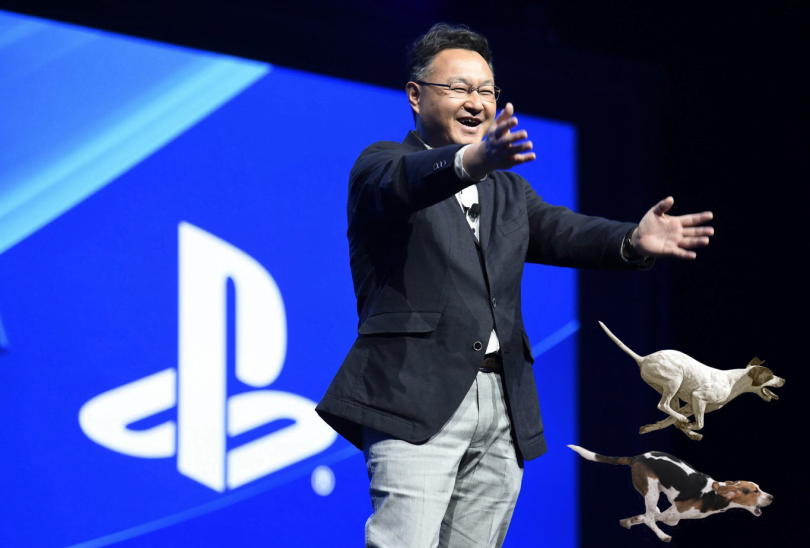 Skyrim Special Edition is a disaster for PS4, and it’s not because of Bethesda. 1000s of hours have been poured into making this remaster a great experience that echoes the 2011 experience, and while it can’t touch the original on PC with texture mods and ENB shaders, it still sucked me in and kept me playing for hours (Full disclosure: I had to close Skyrim to write this article and I still haven’t left the house). The new 64-bit version means much greater performance, the graphical improvements are nice and small less noticeable tweaks like dynamic water and rain occlusion are much appreciated. As far as remasters go this is as good as they come … just not on PS4. 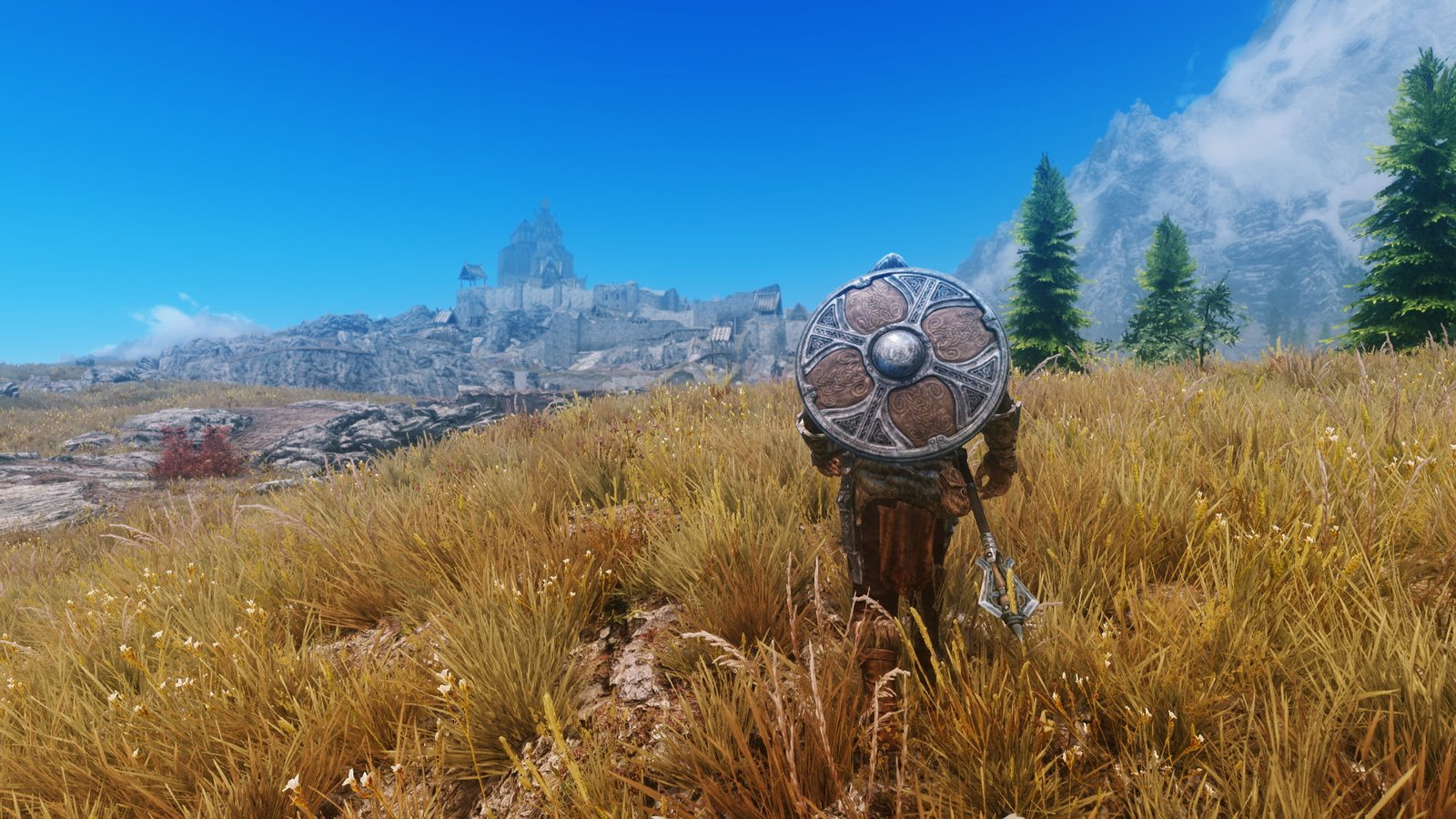 The reason the remastered version of Skyrim is so poor on PS4 is because of Sony and its archaic approach to modding. I remember a one on one interview between Minecraft’s Notch and Bethesda’s Todd Howard in 2011, a couple of weeks after Skyrim’s initial launch. The creator of Minecraft stated he found PC the superior platform because of mods, Todd Howard replied that he thought pretty soon that was going to change and consoles would start supporting mods and he was right, well sort of. 4 years later in 2015 Fallout 4 released and with it the promise that every mod that PC gamers enjoyed, this turned out to be a Sean Murray promise. Yes, mod support came in the form of a 2GB limit on Xbox One and to this date modding for Fallout 4 hasn’t been released on PS4, and their Skyrim modding is limited to 900MBs, to put this in perspective, a single sound mod or texture mod can run you at around that amount.

This is the least of Sony’s problems, however, on the time of launch, there were already six times more mods for Xbox One than there was for PS4, why you ask? Well as the article title suggests, Sony royally screwed the pooch. Modding for PS4 has launched without external assets, because of Sony’s archaic product approval system, meaning that if a modder wants to create a mod they can only use assets already in Skyrim. No ‘Thomas the Tank Engine replacing every dragon’ mod or ‘Zoidberg Mudcrabs’ mod. If it was just about protecting their arses against DMCA claims I’d loosen the noose but this draconic policy Sony has towards modding prevents genuine original mod content with voice actors, new quests, and areas to explore from existing. An example of this is the mod Moonpath to Elsweyr which adds an entirely new continent, with new voice actors, enemies, and quests, or the Skywind and Skyblivion mods which recreate the Oblivion and Morrowind games in the Skyrim game engine. These mods simply can’t exist on PS4 because of the size limit and hostile approach by Sony to external assets. 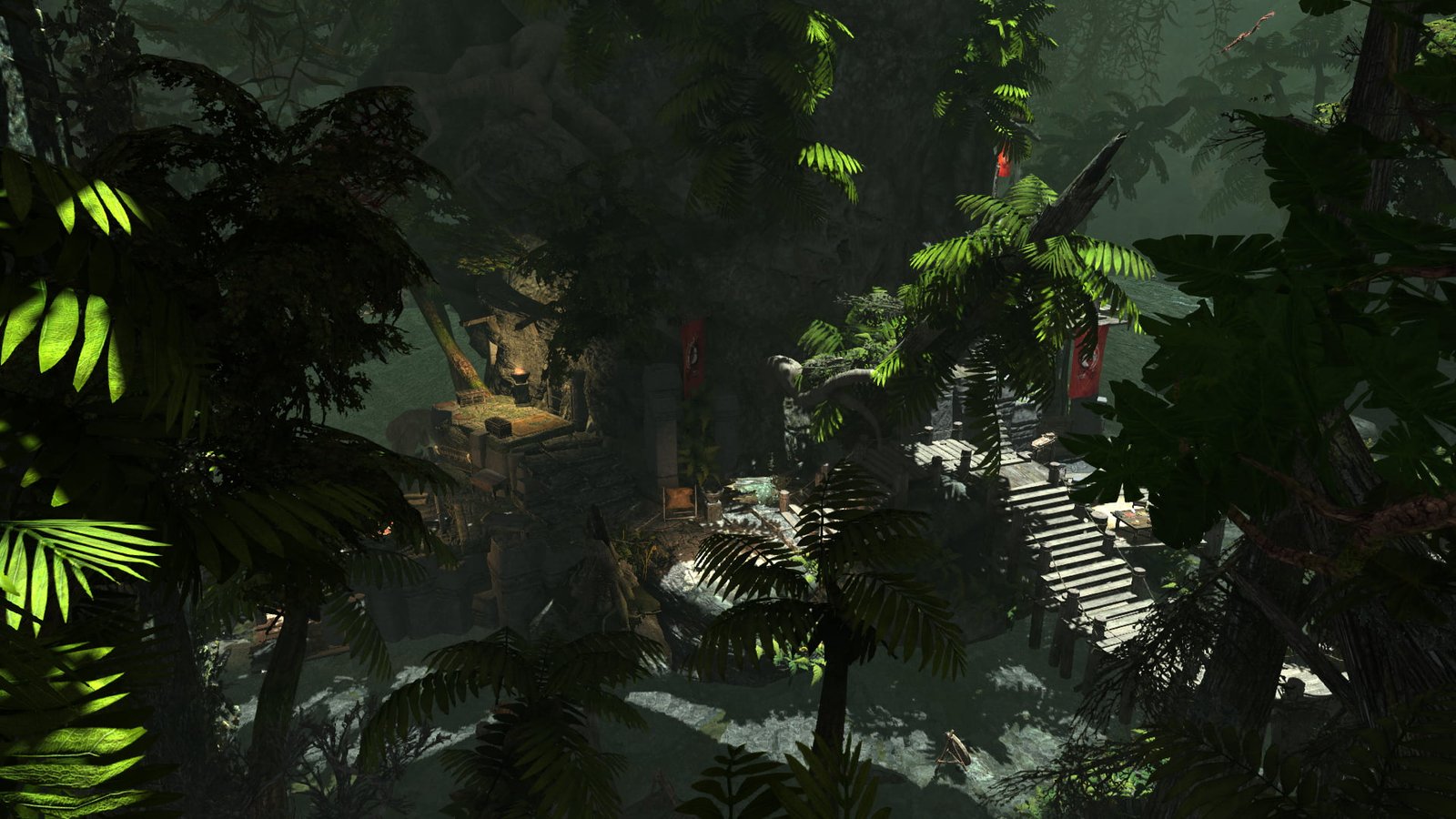 Could Sony redeem itself? Possibly but the cynic in me says no, they’d have to swallow the red pill and realise how detrimental their current mindset is. PC will always offer the best experience for Bethesda games, but if you absolutely must get Skyrim on consoles, get it on the Xbox One for the fullest mod experience, Thomas the Tank Engine and all.