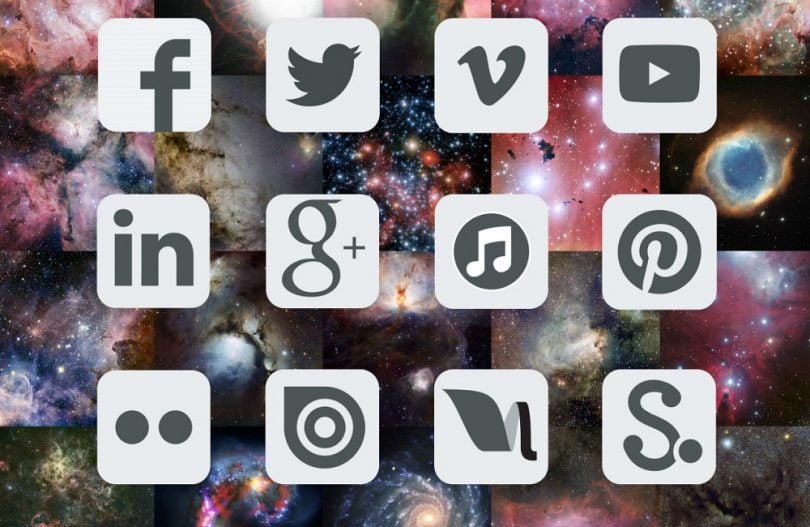 In the aftermath of the US election, anger has been turned towards social media for the role in played in electing Trump. Legitimate concerns have been raised about the prevalence of fake news stories and the ways in which our social media bubbles isolate us from those with differing ideological views.

#socialmedia is not a channel, it is the air we breath. @g_piechota @INMAorg #inmaafrica #journalism #media

But that doesn’t have to be the case; social media can be used by journalists, not just against them. Whether you’re a fan of the current TMI culture on social media or not, it can certainly be helpful in finding a story. If there has been a major incident in your area, its likely someone will be tweeting about it far before an official statement is released. Of course you must be wary of the accuracy or trustworthiness of these kinds of sources, but they can be a starting point if nothing else.

In countries where the mainstream media is censored or state controlled, social media can sometimes be the only way the real story gets out. As is well documented, social media was key during the Arab Spring, with tweets and shaky camera phone YouTube videos dominating the reporting of the uprisings. At the current Dakota Pipeline protests in America, social media and live streams are often keeping us up to date as journalists are arrested or stopped by the police.

Need a quote or want to see how the world is reacting to a piece of breaking news? Hop on social media, especially Twitter. Whilst journalists shouldn’t be taking the web’s mood as a representative sample of the wider population, it can still be used to gauge reactions in a quick and efficient manner. Whether your subject is Brexit or Strictly Come Dancing, people will be letting their social media circles know what they think. 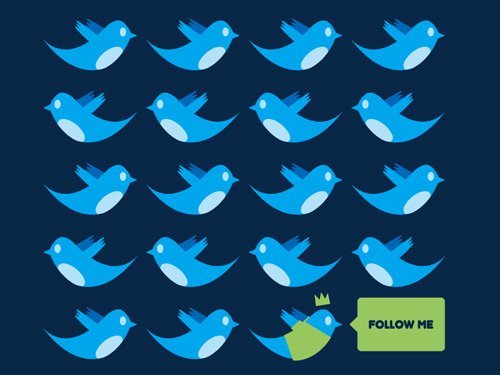 Perhaps though, social media’s ability to enhance the scope and reach of journalism is its biggest advantage. On social media we come into contact with content we would never actively seek out otherwise. I would never buy the Financial Times, but I might read an FT article that had been shared on Facebook. Alternative news sources can use social media to find or boost their audience, whilst established platforms can find new readers who may never directly look at their website or pick up their paper. Of course it is this shareability that has made social media dangerously good at proliferating fake news, but it is a power that can also be harnessed for good.

In age that often seems defined by social media, journalists need to seize the help that these platforms can bring, rather than just falling foul of its problems. We need to solve these issues so many have raised in recent weeks, making sure that journalists still have the power to ensure that real stories, with real facts, reach their audiences, but we must also embrace the positive changes that social media can bring to the journalistic landscape.