There seemed to be a bustle at the BFI a few nights ago as I sat in the cinema. I, myself, had never seen Blade Runner but it had seemed the masses who had packed into the screen were excited to see this cult classic, especially as this was a new digital version. Only months ago, I had seen Kubrick’s 2001: A Space Odyssey, as well as Michael Cimino’s, The Deer Hunter and yet again, the cinema was packed out, full of excited people or like myself, newcomers who wanted to see what all the rage was about. There was speculation about how these films would look however, as well as why they were relevant to show again. Would the image be grainy? Why did we need to see a director’s cut of something that had been released 37 years ago? This idea of ‘remastering’ is of somewhat importance to fans of these flicks. Though some say a classic should never be touched, there is a curiosity to see what these films would look like with a crisper resolution and possibly an ending that had never been unveiled. Remastering, in laments terms, involves enhancing the sound and quality of a moving image, a step by step process in which dirt can be cleaned from a lens, or colours can be made brighter with a click of a button. When remastering, technicians edit films, frame by frame, to ensure the best quality possible and aim to get rid of minimal mistake which may have not been that easy to get rid of when the film was first made i.e scratches on film, out of sync dialogue. 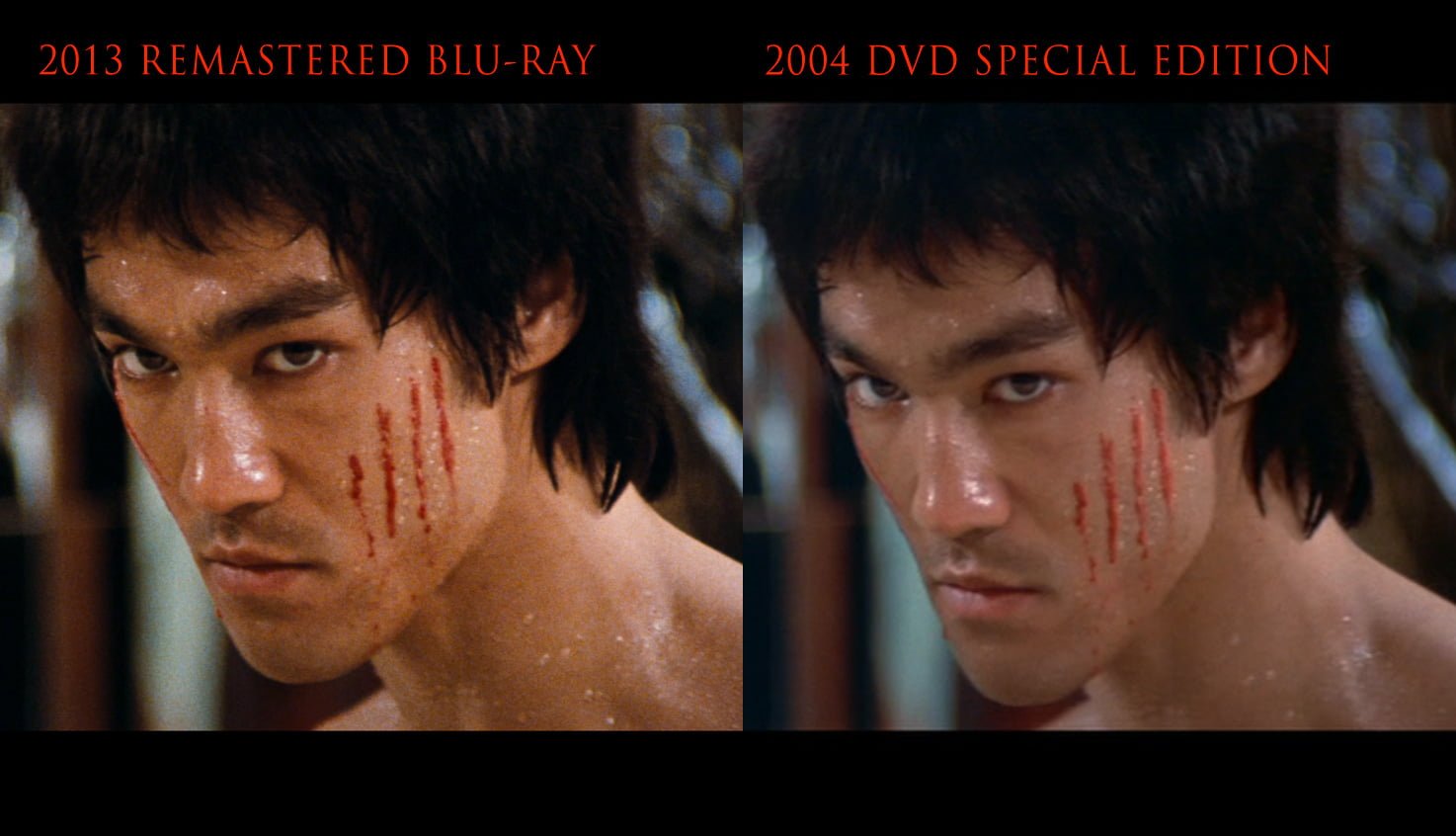 So what exactly does remastering do for these timeless films? On original viewing, you probably saw a ‘5th generation copy’ – meaning there has been some generation loss even before considering dust and grime picked up in a cinema. Editors are now re-mastering films to find that colours can be enhanced and images can be sharpened and can in fact present you with a whole new outlook on movies. Ahead of its release in November 2014, fans were treated to a new trailer for 2001: A Space Odyssey, made up of digitally remastered scenes from the British Film Institute. Fans were left excited by this new look on the movie, as was original executive producer, Jan Harlan who said it was ‘’best trailer for this film I have ever seen!’ Once remastered, these films are given their big re-release. Over the last few months, it was announced that as well as movies, TV shows would now be remastered and re-released. These included Buffy the Vampire Slayer, as well as The Wire. This is not to say this isn’t cheap however, it has been reported that films can cost up to $10 million dollars before released. With these kind of numbers rolling in, it’s no surprise that film studios are looking to roll out their catalogues with classics they want re-mastered. Re-releases are now so popular, that once previewed on the big screen, they are transported and sold again as a new DVD. Cinemas like to make an occasion of re-releases, they add cast interviews to the preview, offer behind the scenes looks into how the film was made and sometimes, we are shown introductions to the film that we never knew existed. 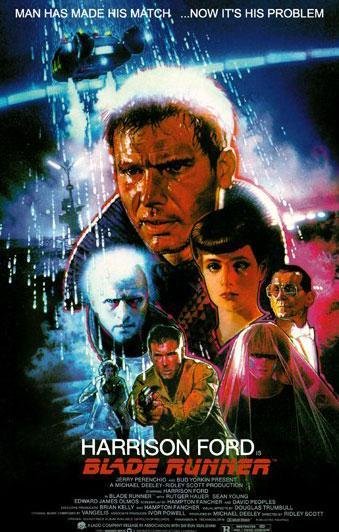 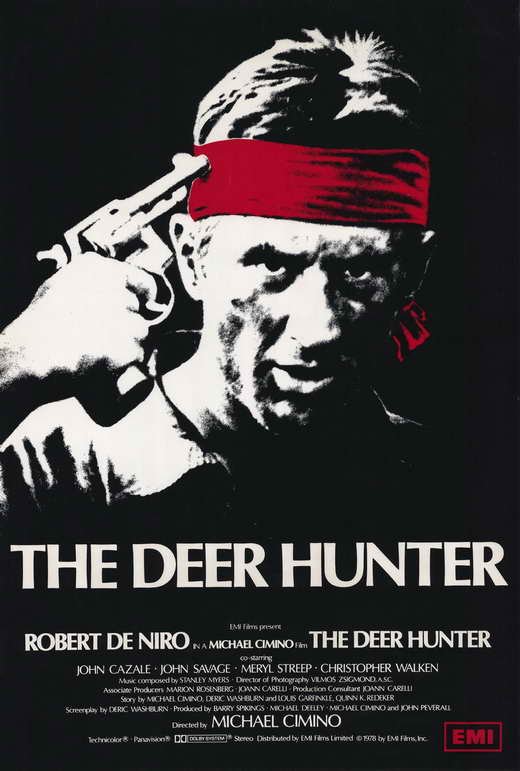 Re-releasing brings a lot of coverage for film studios, as well as remastering. When such films were released in the 90’s, this was the only quality viewers knew, however studios are now finding that people are willing to pay much more to see their classics re-invented and remastered. Although this is good for film studios, many have questioned whether this is a lack of creativity on a studio’s part. We ask will it come to a point where studio’s just churn out remastered classics, rather than preview fresh and new films.

There seems to be a buzz about cult films being re-released. It is an opportunity for fans to see their favourite film on a big screen, to sit amongst fans alike and see something new or yet familiar to them. At the end of the day it is still the same film, it has just been polished and buffed around the edges, and it is how you choose to view it which makes the difference.

With Stars Wars on its way to being remastered and re-released, what does this mean for the future of film? Will we be seeing more classics churned out as new releases, with extras added in and colours we never knew were once there? Or should classics be kept the same? We once enjoyed them the way they were, so why change them?