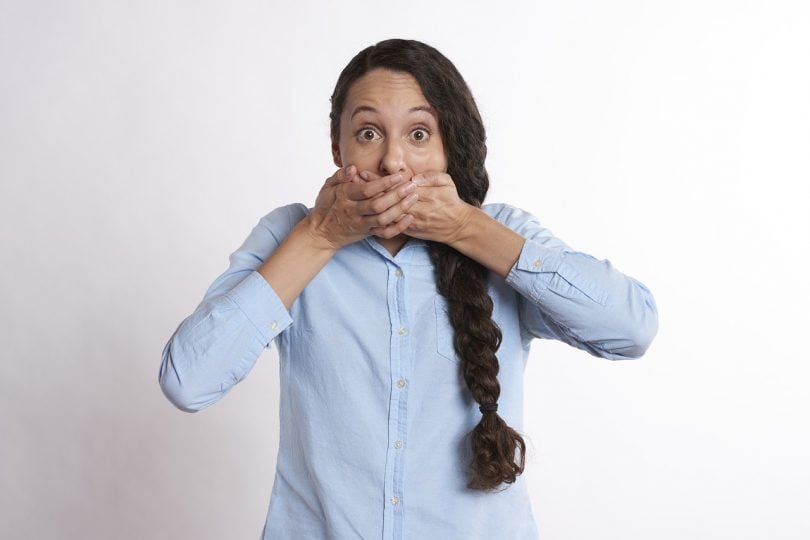 Academics triggered by the concept of trigger warnings?

In a recent article, The Guardian discussed the necessity of a trigger warning given to students at Cambridge University prior to a Shakespeare lecture. To give some context, the lecture in question was exploring Titus Andronicus and The Comedy of Errors, which contain scenes of sexual violence. The article clearly states that the trigger warning was issued to students at the Lecturer's discretion, and that it was not university policy to do so. Seems pretty decent so far, doesn't it? However, many academics seem to have been critical of the Lecturer's decision to do so, with David Crilly (artistic director at the Cambridge Shakespeare festival) even stating that moves like this will "inevitably curtail academic freedom".

So there's two sides to this argument at Cambridge, which inevitably leaves the rest of the universities which teach Shakespeare (spoiler alert – 99.9% do) and many other topics containing grisly bits, in a bit of a pickle. Where is the line drawn? Does every lecture need to come with a trigger warning just in case someone gets offended? No doubt many sceptics of the Cambridge lecturer's choice will argue that the latter is where we're headed (whilst being sure to insert some sarcastic quip about what "precious snowflakes" "millenials" are). *Rolls eyes*.

What really needs to be taken into serious consideration is the pure nature of the literature in discussion. In The Guardian's article, Alia Shoaib writes that the works at hand are "widely regarded as Shakespeare’s most violent work due to its bloody depictions of rape, murder and cannibalism". Now, maybe cannibalism isn't a topic which is likely to effect many in a lecture hall, but the other two certainly have potential to.

It should be mandatory. The trigger warning culture's going too far. pic.twitter.com/r1aM1l0YBL

Let me just pause for a second, and give you a chilling statistic: approximately 85,000 women and 12,000 men are raped in England and Wales alone every year.

With figures that high, it's absolutely impossible, and somewhat offensive to write off trigger warnings simply as a way for students to avoid uncomfortability. Implying that students will use the warnings issued to them by lecturers as a kind of free pass to get out of situations because they simply don't like them is ludicrous, and the above statistic proves that the chances are there are victims of rape sat in that very lecture theater. I think the recent #MeToo campaign on social media is also indicitave of the sheer amount of people who are subject to sexual assault in general. Trigger warnings are important for those who have suffered from any sort of trauma, and may experience flashbacks which can lead to a multitude of further problems. In my opinion, this lecturer is a credit to the education system and should be praised to the highest degree.

It's interesting that this article came about last week, as just a few weeks previously I had actually been given a trigger warning myself. During the first lecture of my module on Northern Irish Literature, my lecturer warned the class of different texts/films studied on the module which may cause distress. One featured a rape scene, another a graphic description of the explosion and aftermath of a bomb. These events are relevant to the narratives, however as my lecturer and the Cambridge lecturer understand, they are sensitive subject matters, which do not need to be forced in the face of those who may suffer from it.