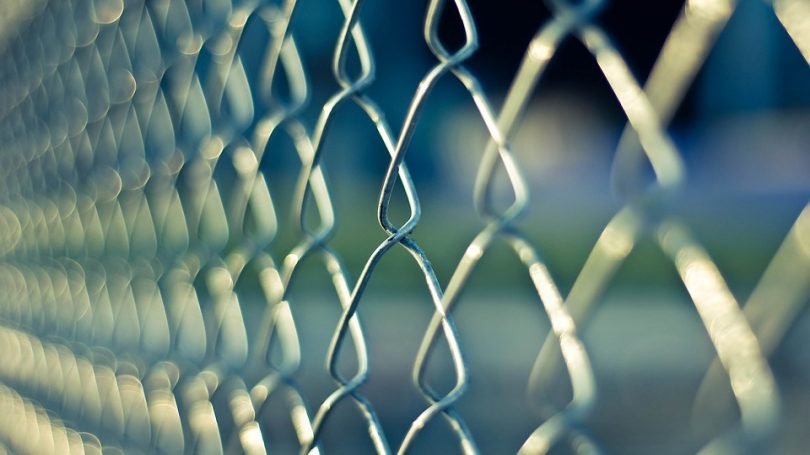 Figures show that reoffending in England and Wales has had minimal improvement and has remained consitently high for 13 years.

A criminologist at the University of Kent credits this to the societal attitudes against those who come out of prison. While focusing on their mistakes, he believes people should focus on gradually helping offenders become citizens of society again.

Dr Thomas Akoensi said: “We need to accord the same attitudes towards ex-offenders because it will make a big difference in their lives, and our lives as well. We need a fundamental change in approach and to understand that reoffending is part of the rehabilitation process.”

He said that those subjected to bad conditions could in fact become more dangerous or reoffend, due to both the physical and mental effects it creates.

“If the prison conditions themselves are so poor, such that it undermines the very dignity of individuals, you realise that people who come out of prison are begotten and angry, rather than citizens ready to participate in the social ‘norms’ of our society.”

Prisons minister, Rory Stewart, tells @commonsjustice that lessons of HMP Liverpool is that it “is time to get back to basics and run clean, decent prisons. In the past 2 years there have too much abstract discussions about bits of prison policy such as sentencing or reoffending.

Reports of prison conditions in Liverpool last week were described as having broken windows, rats, cockroaches, damp and leaking toilets.

Peter Dawson, director of the Prison Reform Trust, said: “We should all be ashamed that people are treated in this way in the 21st century, whatever their crime or the charge they face. But the answer cannot be confined to a new Governor and whatever sticking plaster the ministry can afford.”

This isn’t the first time the quality of prison conditions has been a concern, figures last year show an increase in problems with the safety of prisoners and workers.

A Prison Reform Trust report found safety in prisons has deteriorated rapidly during the last six years; there have been more self-inflicted deaths, self-harm and assaults than ever before.

Out of the 64 deaths in prison between June 2013 and April 2016, 44 were self-inflicted and last year it was found that sexual assaults in prison have more than tripled since 2012.

The trust branded violence an “epidemic” following the safety in custody statistics that came out yesterday.

Mark Day, head of policy and communications at the trust, said: “Despite a small but welcome fall in deaths in the latest figures, every other indicator points to the ongoing and longstanding deterioration in standards of safety in prisons.”

A prisoner believed to have been stabbed to death at Wormwood Scrubs. Met police confirm they are at the jail and investigating. Prison recently drafted in extra patrol dogs and body worn cameras for staff because of high levels of violence.

Criminologist, Dr Akoensi, described an individual who came back to prison two weeks after he was discharged.

“He told me that he was high on drugs afterwards because he was homeless. He got some drugs, got high and broke into someone’s car, spent the night in the car and the following morning the person found him out.”

The reasons people reoffend are as vast as the reasons why people offend in the first place. In younger people it could be an issue of maturity, in others it could be an inability to secure accommodation or employment, or addiction to drugs or alcohol.

Dr Akoensi added: “We would expect that prisons reflect our society, having access to three square meals a day, toilet facilities, access to health and so on. But recently, I realise that in our prisons conditions are deteriorating.”

The Prison Reform Trust found that short prison sentences are less effective than community sentences at reducing reoffending, and that nearly 8,000 people serving a sentence of less than 12 months were recalled back to custody in the year to December 2016.

England and Wales also have the highest imprisonment rate in Western Europe, the prison population has risen by 82% in the last 30 years.

With higher prison populations, it has become increasingly important to work on rehabilitation as well as preventing crime primarily to reduce overcrowding and the strains on funding.

Dr Akoensi describes the lack of funding as a key reason for reoffending, and that if societal views were to change towards those who have been released from prison; more government funding would be a possibility.

He said: “What we need to know fundamentally is that offenders try as much as possible to stay away from a life of crime.”

Issues of homelessness, difficulties in employment and addiction to drugs and alcohol are still prevalent for those who come out of prison. By integrating offenders into life as citizens and reducing negative attitudes, we may begin to see an improvement.