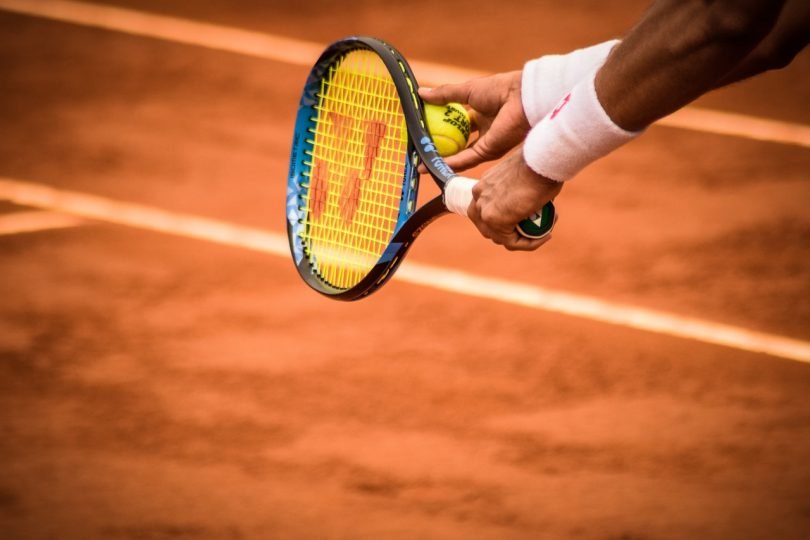 The world went into collective meltdown once Novak Djokovic had inadvertently smashed a tennis ball into the throat of line judge Laura Clark during his US Open singles match, with everyone fearing harsh punishment for the Serb. As it turns out, there is some wiggle room for this kind of offence, unless the match official rules that a player, as Djokovic had been deemed to have done, had broken the rule the ‘abuse of balls.’ In this instance, the law calls for a default of the player, which basically means that Djokovic was disqualified as he had been judged to have endangered someone in the arena with the use of a tennis ball.

There are some grey areas within that law that suggest that a match official can dock a point rather than disqualify, given the severity of the offence. It all comes down to the discretion of the presiding officials who, on this occasion, promptly gave the Serb his marching orders. It was a tough pill to swallow for Djokovic, who you imagine will now struggle on the court in the months to come. However, interestingly enough, the odds for the French Open 2020 still have the Serb as one of the favourites at 3/1.

Still, you feel that this unfortunate incident at the US Open has the potential to hinder the 33-year-old in his bid to win the most Grand Slams in the men’s game.

Novak Djokovic has been defaulted from the U.S. Open after hitting a line judge with a ball pic.twitter.com/ByKxKjXG28

But should it have ever come to this? Surely, being hit by a ball as a line judge is an occupational hazard?

As mentioned, it all comes down to whether there was genuine intent to cause someone harm as far as being disqualified goes, but no one for a second would genuinely argue that Djokovic meant to do what he did.  A lot of the time, the punishment is swayed by the reaction of the wronged party. Indeed, this is a bit like in football when a player makes a tackle and the other player on the receiving end does every bit to get them sent off by playing up to the referee with over-the-top histrionics.

This is obviously different as, on this occasion, the line judge, Laura Clark, seemed to be badly affected. Of course, no one is suggesting for even one second that the Clark was acting in a melodramatic way designed to attract attention. But her initial reaction would undoubtedly have shaken the officials to the point where they felt they were left with very little option. But was this enough to bring the curtain down on Djokovic’s US Open? Should cooler heads have prevailed?

Subsequently, Clark didn’t require hospital treatment and has seemingly been through far worse having previously been hit in the lip by a rogue serve recorded at 130mph. Clark is indeed a brave line judge who has enjoyed a very respectable career, and any online abuse towards her is shameful. Djokovic is right to plead with his fans to stop any online trolling of her, given that she has done nothing wrong. It is more the actual law that seems to let people like Laura Clark and Novak Djokovic down.

With this all in mind, could the match officials have been a bit hasty in their decision to disqualify Djokovic? Maybe we can even go as far as to ask: should any player be disqualified for unintentionally hitting a line judge with a tennis ball? Cricket balls smashed in anger often hit stewards, as do footballs and rugby balls on match days – what makes tennis any different?