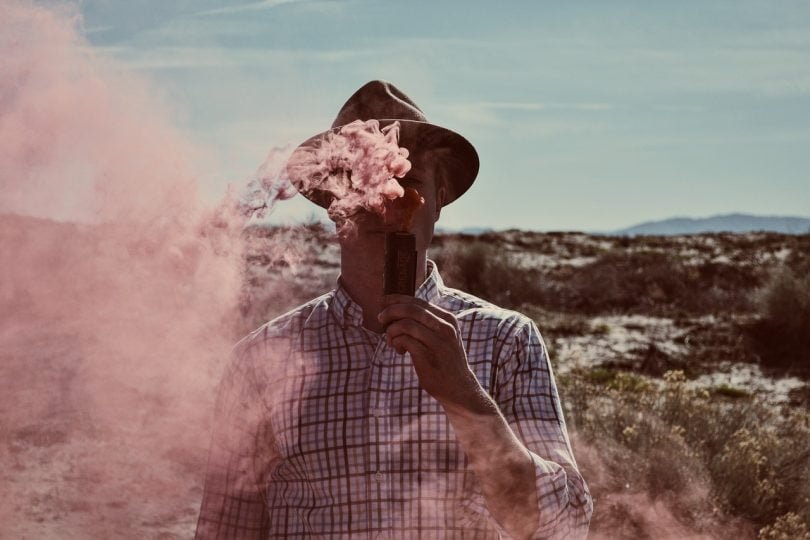 But we still make snap judgements. That’s why advertisers want to sell us jumbo hot dogs, or king-sized chocolate bars, or giant crumpets. They sound like we’re getting an amazing deal.

And then we get to short fill eliquids. Short fill. It’s not an inspiring name. If you get a short fill pint at the bar, you take it back and ask for the rest. You wouldn’t want to use a short fill petrol pump, or buy a short fill soft drink. But short fill vape juice is the new trend in the world of electronic cigarettes.

And in today’s value-focused culture, there has to be a reason.

What Are Short Fill Eliquids?

A short fill eliquid is basically a larger bottle of nicotine-free eliquid that isn’t filled to the top.

Why isn’t it filled to the top? Because you need the space to add the nicotine, which comes separately.

It’s all because of EU legislation. Eliquid manufacturers used to be able to sell huge bottles of eliquid in any strength that they liked. Then came the “Tobacco Products Directive” which came into force in 2017, and suddenly manufacturers can’t sell any eliquid with nicotine in it unless it’s in a 10ml bottle.

Take out the nicotine though, and you can sell 100ml bottles again.

Leave 20ml of space, and customers can top up the nicotine-free liquid with two bottles of unflavoured high nicotine liquid so that they’ve got a large bottle of vape juice without contravening the TPD.

It’s like those crisps you could buy where the salt came separately. Only instead of salt, it’s nicotine.

How to Use a Short Fill Eliquid

Seems simple enough. Fill the short fill with a nicotine shot, and vape.

It’s actually a tiny bit more complicated than that.

Open it up, remove the nozzle, and pour in the contents of two nicotine shots. So far, so easy.

Now tightly re-attach the nozzle and squeeze out any air. Release the bottle so some fresh air is sucked in, and screw on the cap.

Now it’s time to shake. Keep shaking until the liquid is filled with hundreds of tiny bubbles.

Then repeat that a few more times.

Your vape juice is now ready. Leaving it a few days gives you the best results, or you can vape straight away.

Why Would You Buy Short Fills?

Short fill eliquids may seem like a bit of a novelty, but the truth is that they’re much more than that.

First of all, choosing the amount of nicotine that you put into a short fill gives you a huge amount of flexibility. You pick the strength of your vape. In a world where sub ohm mod liquids come in three strengths (3/6/9mg), this gives you more choice than ever before.

And secondly, weirdly, there’s convenience. Sure, it takes a few minutes to prep a short fill the first time you use it, but after that you’ve suddenly got a bottle with 12 times the eliquid you’d get in a usual vape juice bottle. That means less waste, less switching bottles, less carrying round endless plastic packets.

Short fills might not have the best name in the world, but don’t be fooled. You’re not paying more for less liquid. You’re paying a great price for far more convenience.