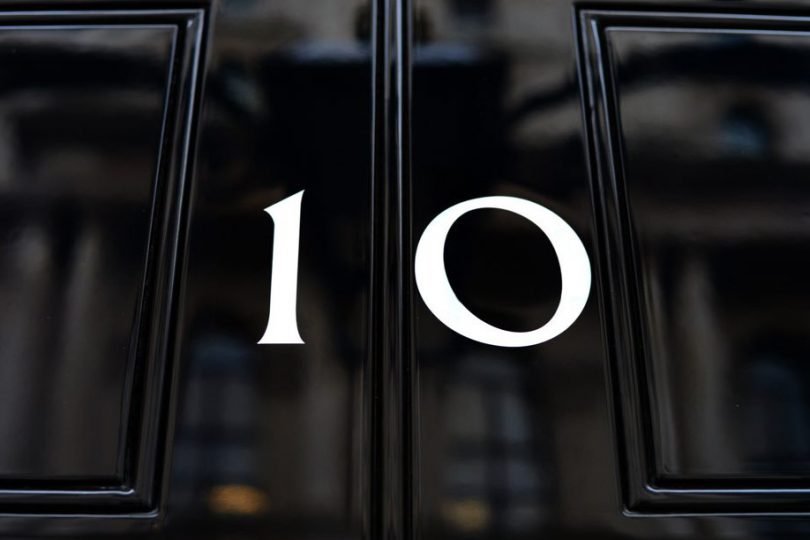 The Conservatives started to lose seats while Labours support started to grow. SNP and UKIP stock started to drop with the latter’s number ending at a lonely zero.

Corbyn struck a charismatic, popular, vote with the younger people. This meant that over 70% from the 18-24 demographic turned up and added an extra three million votes to their overall tally.

By the end of the night it was clear for all to see just how bad an election it had been for the PM. The Conservative’s ended up with 318 seats which is 13 less than they had originally, equating to the loss of a majority. 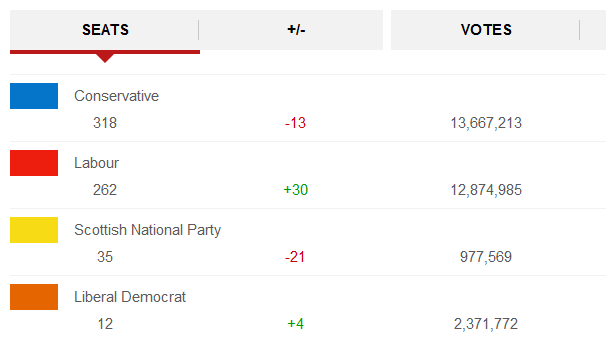 Labour, with their now extra youth support, gained 30 seats pushing them to a celebratory 262, SNP lost 21 seats ending on 35 and the Lib Dems were up four to 12.

As a hung Parliament was called many stoked the fires under Theresa. The women that was so confident of adding to her slim majority, and eradicating her opposition altogether, was on the receiving end of an electorate U-turn.

Tim Farron and Jeremy Corbyn called for her resignation after the embarrassing showing, and sources from inside the party showed there were some voicing very negative views towards their leader.

Leaders of the opposition parties had already, publicly, said that they would not be entering into a coalition with the Tories, especially Mr Farron after what happened to his party in the 2015 election.

There was no obvious choice with many commentators predicting a second election as there would be no major party stepping forward to fill a coalition void. Unfortunately for those commentators they were technically right.

The Northern Irish Unionist Party or DUP, received ten seats and announced that they would be open to discussions with the leadership to prop them up and to result in a two-seat majority.

At 12:30, May left Downing Street on her way to Buckingham Palace. She did not speak to the press prior to leaving, and upon arrival back at the residence, announced that she had received permission from Her Majesty the Queen to form a government with the DUP officially propping up the Conservatives.

The failure to secure a majority on this election has left Theresa May’s future on a knife edge. Today her top aides have started to resign and the tabloids have turned their backs. Tomorrow, cabinet ministers could leave and the day after there could be a coo from within.

We do not know what will happen as of it yet, but what we do know, is the term coalition of chaos as well as weak and wobbly will be thrown in her direction or the foreseeable future.