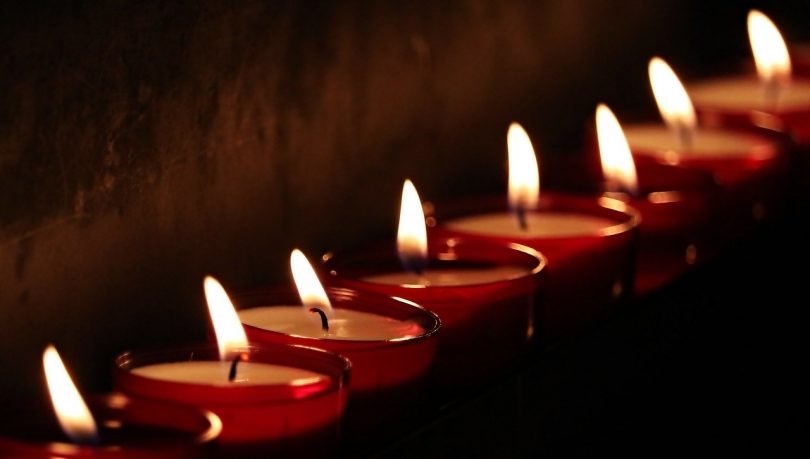 It is understood that at around 12pm today, Sheffield Hallam’s city campus experienced a power cut, along with other areas across the city.

The cause of the power cut is currently unknown.

To students’ horror, the power cut lead to students and staff being evacuated from Adsett’s Library.

Thomas, a member of staff at the Library said: ‘’We had to be evacuated because the electrics off and so the fire alarms won’t go off in the case of a fire’’.

Unfortunately for some students, unsaved work was deleted when the computers suddenly shut down. A lot of students took to twitter in a rage. (For some, it was a good reason to procrastinate).

Power cut in the library everyone’s computers just shut off, widespread panic as unsaved work has been deleted sik one hallam

Despite the library having to close, some other parts of the university managed to cope the old-fashioned way.

A holocaust event that took place in the student’s union this afternoon was done by candlelight.

The power cut hasn’t stopped our holocaust talk! Candles and emergency lights at the ready

If your lectures etc are cancelled come join us at the hubs pic.twitter.com/WgHUyJzwGa

Thankfully, the power cut has ended, however, students are fearing this may be the first of many.