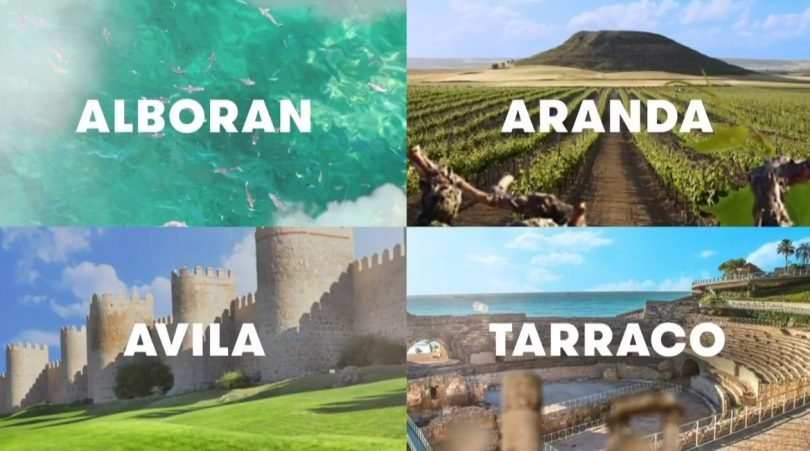 SEAT has revealed the final four names, which could feature on a new seven-seat SUV model.  The new model will be based on the Skoda Kodiaq and will feature alongside the Arona and Ateca SUVs, in the firm’s line-up.

The four names are Alboran, Aranda, Avila, Tarraco.  These are all Spanish place names and will feature on the model, which is set to go on sale in 2018, SEAT President Luca de Meo announced during his Frankfurt Motor Show speech.

From today until September 25th, members of the public can vote for their ideal name for the SUV via SEAT’s website.  Obviously, the place name with the highest number of votes will be the winner and will be placed on the new model.  The initiative #SeatseekingaName was launched 1st June, and received over 130,000 proposals.

The four place names, in detail are:

Speaking about the four candidates, which made it through to the second last stage of the initiative, President Luca de Meo said:

“Alboran, Aranda, Avila and Tarraco meet all the necessary requirements for becoming another one SEAT’s emblems.  The project has been a clear success and we would like to thank more than 133,000 fans in 106 countries who collaborated on the initiative.  All that remains now is the final state, and we encourage everyone to participate in the vote.”

The name of SEAT’s new SUV will be announced before October 15th and will be the first time in the history of SEAT, the name given to one of its models will be a result of a popular vote.  It will then join 13 other Spanish names that began with the Ronda in 1982.

Also at the Frankfurt Motor Show, it was announced that SEAT will be the first mainstream manufacturer in Europe, to integrate Amazon Alexa into its models.  By the end of the year, Alexa will be available in the Leon and Ateca and in 2018 in the Ibiza, Arona and the large SUV.

Standout details will include carbon fibre on the front and rear spoilers, rear diffuser and wing mirror caps.  The interior also has carbon fibre details, along with an Alcantara steering wheel and gearstick.  Three colours will be available: Midnight Black, Pyrenees Grey and Matte Grey.