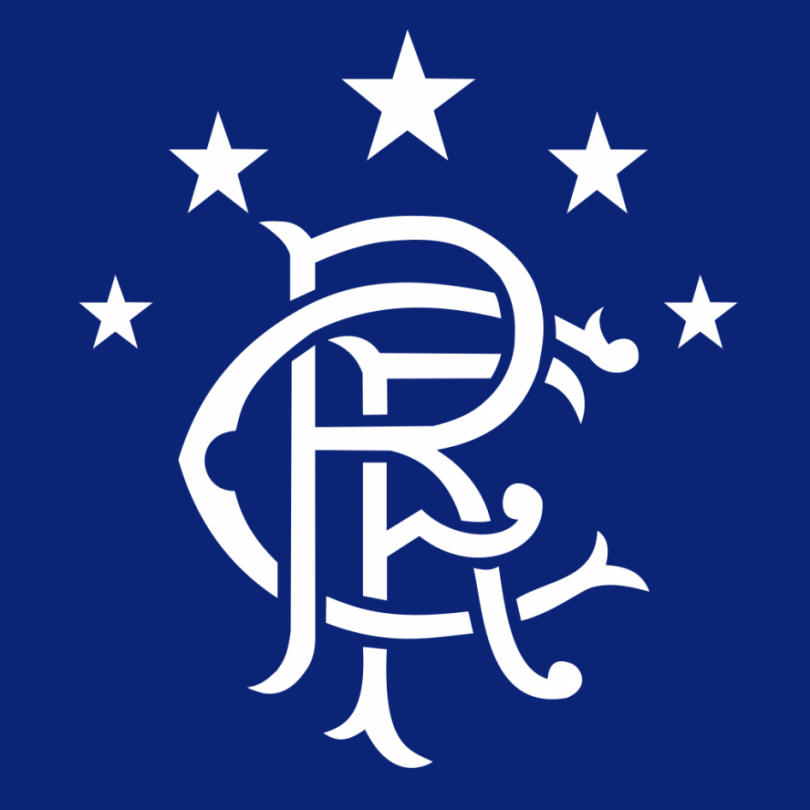 The mood among fans

Frustrated. Annoyed. Irritated. Angry. These are just some of the emotions Rangers fans have had to endure this season.

We had hoped for better from the start having gained promotion through winning the Scottish Championship with a good squad. Fans rightly thought that the team could expect a good run in the Premiership but the jump up to the top division has proved too much for some in the squad.

I think most would agree that the club was becoming somewhat of a sinking ship under Mark Warburton. The Englishman lead us back to the Premiership but it became clear that he was one of the individuals who couldn’t handle the jump to top flight football and subsequently parted ways with the club in February 2017. 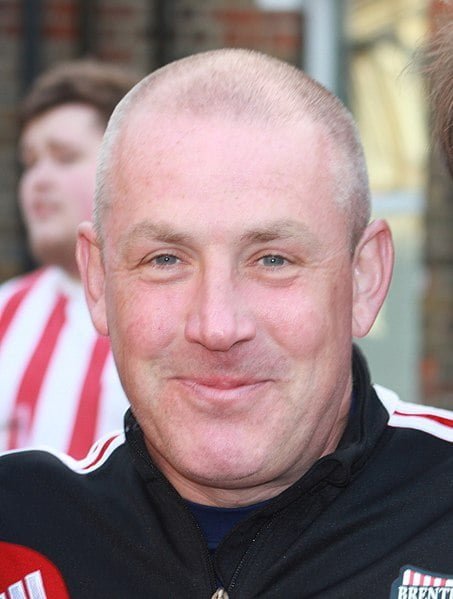 After Warburton's departure, Rangers youth coach Graeme Murty stepped in as caretaker manager, taking charge of the first team while the club hunted for a permanent replacement for Warburton.

Amongst all the names being brought into the mix, there was one that caught the eye of the board in Pedro Caixinha, who later agreed terms with the club. He was announced the new manager on 11th March.

The decision didn't exactly get the response Manchester City fans gave when Pep Guardiola was announced as their new manager in the summer of 2016. The relatively unknown Caixinha meant that many were questioning the appointment, with fans doubting if he was the man to reignite Rangers season.

Caixinha's first game in charge saw him record the perfect start with a 4-0 win against Hamilton, but the overall results under the Portuguese's management have been mixed.

But can you really judge a man with someone else’s squad? And given that Warburton’s last 8 games and Caixinha's first 8 games have had the same outcome, can you really question the manager, or is it time the players stood up and were accounted for?

Rangers' turbulent season has meant that many players haven't shined, but the stand out player must be veteran striker Kenny Miller. 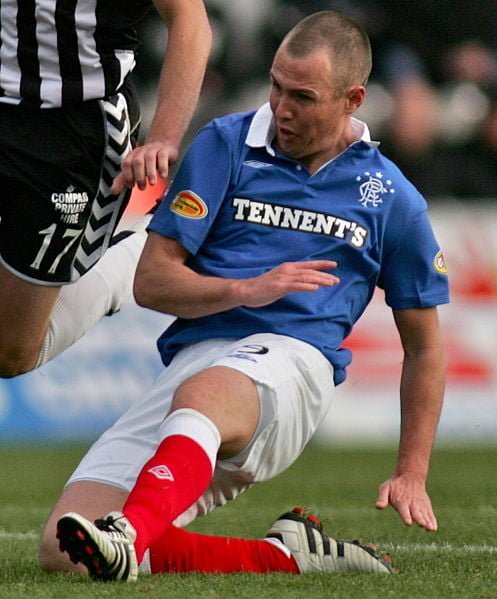 The 37-year-old is Rangers top goal scorer in the league with 10 goals and five assists to his name, four of them coming in his last five league matches. Although being a key player for Rangers, he sits 9th in the league's ranking of top scorers.

After Miller, another key player has been goalkeeper Wes Foderingham. As it stands, Foderingham has made 56 saves this season and conceded 21 goals, which ranks him fifth best in the league.

If the club didn’t have the London-native this season I doubt the club would be sitting third in league.

Where to begin! Rangers highest voted weak link was defender Rob Kiernan. The former Watford and Wigan Athletic star has played more games than another other Rangers centre back this season, with the club conceding 11 goals in the last five league games in which he has appeared.

Is he good enough for the club? Many fans would agree he hasn’t had a great season. There are question marks surrounding whether he can handle the jump from the English Championship to the Scottish Premiership, as seen in his performances. 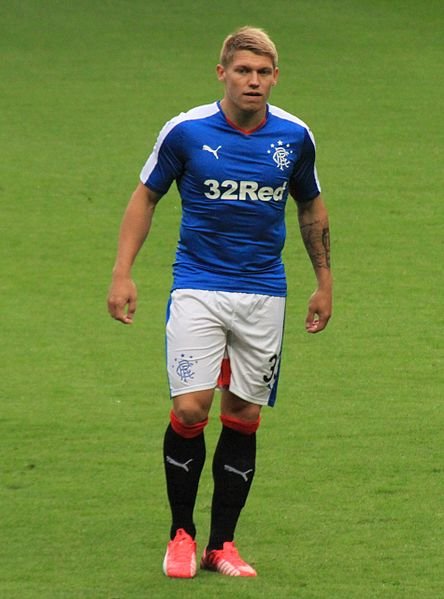 Martyn Waghorn is a second weak link this season, which for many comes as a surprise given the season he had last year.

Last year the striker was top goal scorer with 20 goals to his name, but the jump to the Premiership has been too much. Waghorn has struggled in the Premiership and hasn’t scored in his last five league games, ranking last in goals-scored for Rangers' strikers.

Hopefully third! Given that St Johnstone who sit fourth are only 9 points behind it is vital that Rangers win their remaining matches and at the sae time hope their Premiership rivals can do them a favour against St Johnstone.

Many fans believed with the success of the 2015/16 season, Rangers could have had enough to finish second. However with the season Rangers have had, third is the best the club can hope for.

With Caixinha having his first transfer window this summer, it will be interesting to who leaves and who arrives. With European football guaranteed for next season, it is important he gets the right players in who he can work with and will give their all for the club, something some of the current players lack.

There will be a few players leaving through the doors of Ibrox, however that could turn out to be good. It’s all a matter of time before we find out as the season comes to an end and Caixinha plans for his team next season.